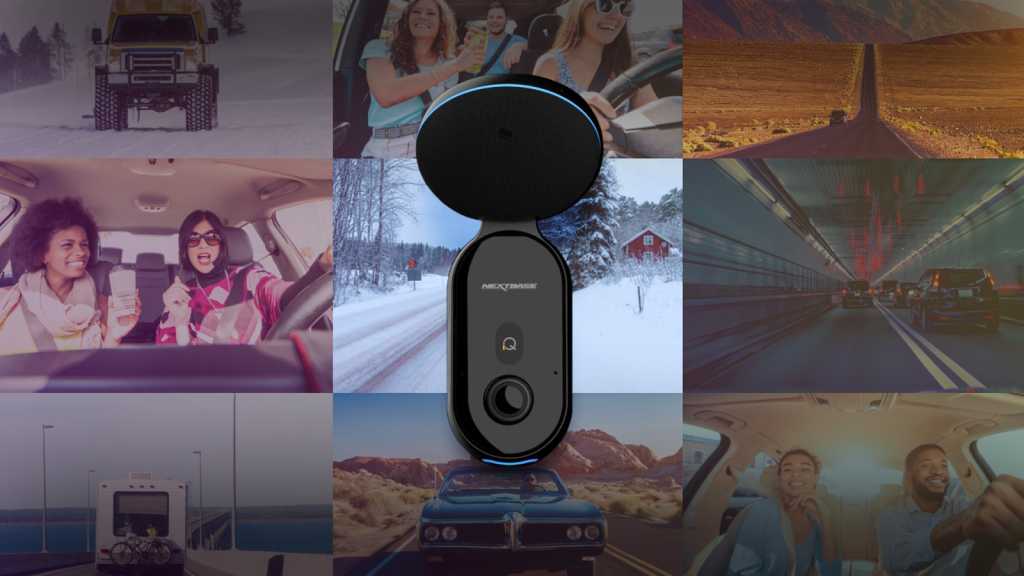 Back at CES at the start of 2022, Nextbase officially announced the iQ. It’s a new range of dash cams that offer more than simply recording your journeys.

With a home-grown digital assistant and nifty tech that can predict what other vehicles are going to do it should be worth the high price Nextbase is likely to charge for the iQ when it goes on sale in early 2023.

Developing the IQ has taken longer than expected: the company had originally said it would go on sale before the end of this year, but that’s now been pushed back to Q2 next year – March to June.

One of the iQ’s key features is internet connectivity. It isn’t the only dash cam to have a built-in SIM – Thinkware’s T700 LTE already has one – but it will have more features and offer higher resolutions. The flagship model will record in 4K, with an interior and rear camera recording at 2K.

At the IFA trade show ion Berlin, Nextbase revealed that it would use Vodafone’s IoT platform to provide the connected aspect. This isn’t simply a Vodafone 4G SIM. Unlike consumer SIMs, this one has the ability to switch to other mobile operator networks in order to remain connected wherever you drive.

Unlike Nextbase’s previous dash cams, there’s no reliance on a paired smartphone, which means connected features such as Radar Detection, Smart Sense Parking and Emergency SOS will be more available than if you did use your phone.

The first of those detects the presence, direction and distance of other road users from your vehicle. This works in conjunction with Roadwatch AI that monitors other vehicles’ speeds and trajectories to anticipate and record incidents whether you’re driving or parked.

Smart Sense Parking is much like existing parking modes, but uses the same capabilities to predict when another car is about to hit yours. And the Vodafone IoT SIM means you’ll be able to use the app to see what’s going on wherever you happen to be – much like Tesla’s Sentry Mode.

Being able to add all this tech to any car regardless of its age is a real boon for drivers. There will be a range of subscription options to cover the cost of the SIM, but no details are available yet. All we know is that pricing will be announced in “early 2023”.

The company also promised that the iQ would be a ‘living’ product which will gain extra driver safety and security features over time. It has worked with Ambarella, a well-known supplier of dash cam chipsets, to produce a custom “AI-capable” chip that’s powerful enough to handle future additions, as well as recording from three cameras at those high resolutions.

Two of these, which will be added after launch, are Driver Aware and Vehicle Aware. The first, also known as DMS, will monitor the driver using infrared sensors and provide alters to combat distracted and/or drowsy driving.

Richard Browning, CMSO for Nextbase says: “We simply would not be able to deliver the cutting-edge experience to consumers and unlock the product potential without the security and consistency that the Vodafone IoT platform provides.”

“The intention of the Nextbase iQ is to offer the security and safety seen on new high-end vehicles to all drivers. The barriers to this new vehicle technology are too high, so we are focused on bringing this innovation to the vast majority of people that don’t own or can’t afford a new high-end vehicle. With the Nextbase iQ, we have created a long lasting, highly connected hardware solution that can offer all drivers an innovation level that was not previously possible. The powerful level of the hardware will allow us to continue to enhance the product offering in the future with new AI-based services and functions, such as sophisticated AI powered ADAS, DMS, V2V communication and community incident awareness.”

The iQ is already on Nextbase’s website, where you’ll find the latest updates on its features.

If you’re after a dash cam right now, here are the best models to buy.