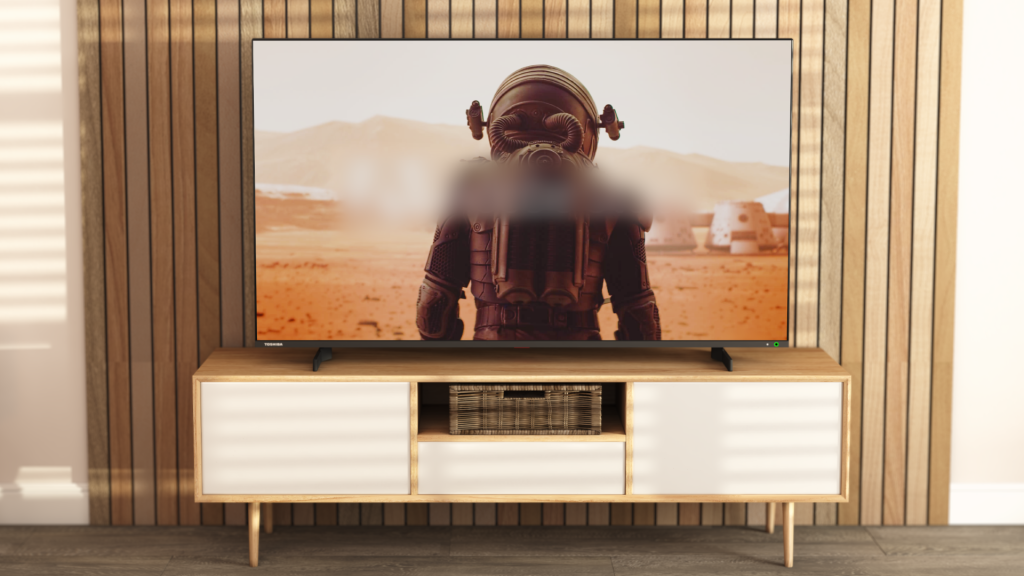 IFA 2022 has already brought us a raft of new TVs, and Toshiba is keen to add to that with its first Quantum Dot TV as well as its first to feature Amazon’s Fire TV software built in.

The full range of new models starts at just £229 and there’s a choice of Android, Toshiba and Fire TV operating systems. Toshiba’s first Quantum Dot and Fire TV models are the most interesting, taking on the likes of Hisense, Roku, TCL and others in the competitive budget TV market.

The QA5D is Toshiba’s Quantum Dot model which costs £399 and runs on Android TV. The technology, which Samsung often uses, is a way of creating a LED-backlit LCD TV with enhanced colour reproduction.

The QA5D also has Freeview Play, Chromecast built-in and Google Assistant via the mic on the Bluetooth remote. It’s available from today in 43-, 50-, 55- and 65in starting at £399 via the likes of Amazon, AO, Argos, Currys and Very.

Toshiba’s first Fire TV model is the UF3D which is “designed to slot perfectly into your existing Alexa set-up”.

Like the QA5D it’s 4K Ultra HD in resolution and has the same TRU Picture Engine for the same imaging features. It’s got Dolby Vision, HDR10, Dolby Atmos and Sound by Onkyo.

The main difference compared to the QA5D, other than the lack of Quantum Dot technology and a frameless design, is the software.

Its Fire TV OS means you get plenty of streaming apps such as BBC iPlayer, Netflix, Prime Video, Now and Disney+ as well as live TV from Freeview Play.

It also means the microphone on the Bluetooth remote gives you access to Alexa for voice commands. There’s also support for Apple AirPlay meaning you can easily share content from iPads and iPhones to the TV.

Next down the 2022 range is the UK4D which has Toshiba’s OS but retains Alexa access. The TV has a frameless design and a 4K Ultra HD HDR10 panel.

For the same price, the UA3D sits below the QA5D with Android TV but lacks Dolby Atmos, a frameless design and Bluetooth remote. It’s available in 43-, 50-, 55in.

Finally, the LK3C is the cheapest of the new 2022 range, starting at just £229 in 32- and 43in sizes. Like the UK4D, it runs on Toshiba’s own OS with Alexa but doesn’t feature things like Dolby Atmos, Dolby Vision, HDR or sound by Onkyo.

The set is also Full HD in resolution instead of 4K. You might also be interested in the new Roku-powered budget models from Metz if you’re on the hunt for something affordable. Find out what won our Best of IFA 2022 awards.