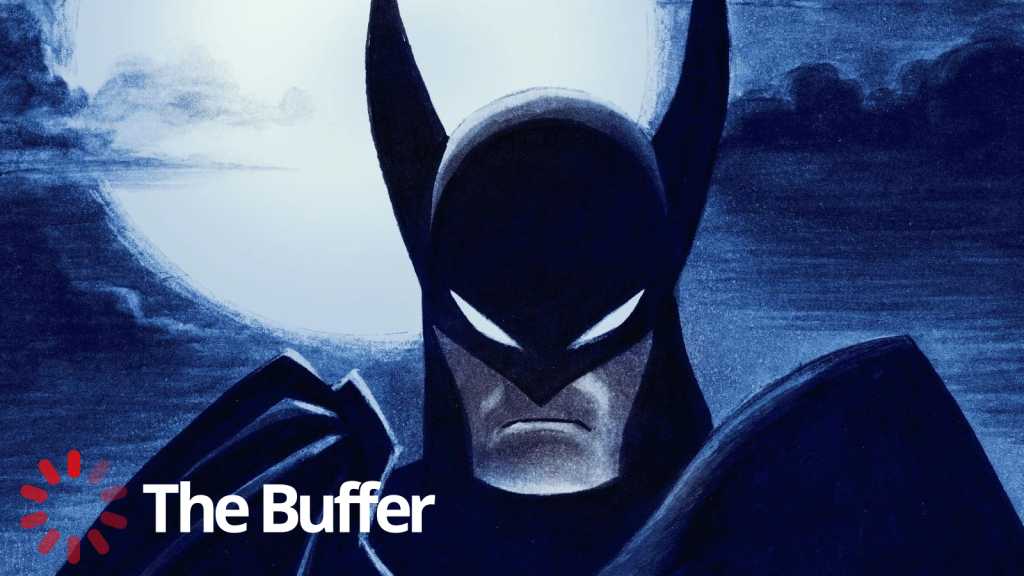 If you thought that Batgirl was the biggest casualty of the Warner Bros. and Discovery merger, that was just the beginning. HBO Max has begun to kill off a wide range of both new and existing shows and movies from its library, and the biggest casualty by far is animation.

The list of shows that have been pulled is ever-growing, but so far around forty titles have been cancelled. The most high-profile ones include Batman: The Caped Crusader, Summer Camp Island, Infinity Train, Little Ellen, and Mao Mao: Heroes Of Pure Heart.

Warner has also scrubbed old episodes of classic shows, including 200 episodes of Sesame Street. Removing syndicated shows and movies will keep licencing costs down, and clearly that’s a priority for the company – it’s even removed the eight Harry Potter films.

The news broke abruptly, further tarnishing the image of Warner Bros. Discovery as CEO David Zaslav attempts to slash $3 billion off the running costs of HBO Max before it fully merges with Discovery+. As with Batgirl, there were instances where showrunners such as Jennifer Skelly of Little Ellen did not find out about the projects being cancelled until the news went public.

For some, this was even after many episodes had been finished. Months (or even years) of drawing, writing, producing, and performing, all down the drain in a single press release – as Summer Camp Island showrunner Julia Pott points out:

There are still lifelines for some animated projects. Summer Camp Island will air the remainder of its episodes on Cartoon Network as originally agreed. Some series will also be shopped around to other streaming networks, but there are no guarantees that they’ll be picked up – especially when you consider that potential buyers like Netflix are facing their own financial struggles.

The memo at HBO’s communications department appears to wash its hands of these shows and projects. A quick search for any titles will show that all mentions of the cancelled projects have been completely wiped from the HBO Max social media channels altogether.

The absolute disregard for animation from top execs at Warner Bros. shows just how disconnected they really are from the world of entertainment. Some of Netflix’s most watched properties have been the likes of Arcane and Castlevania – acclaimed series that have amassed huge online fandoms.

HBO is also sending the message that it isn’t catering for a younger audience with its service, and that could be a problem for consumers. Living costs are climbing fast, and we will no doubt see many households choosing between streaming services. Families with children will be factoring in the abundance of animation in their libraries – and right now HBO Max is narrowing its pickings.

The wider public image of Warner for future animated projects (and perhaps beyond that) is being dragged through the mud. Infinity Train showrunner Owen Dennis puts it best: “Across the industry, talent is mad, agents are mad, lawyers and managers are mad, even execs at these companies are mad.

“I can’t think of a single person who works in animation and entertainment that, when you bring this all up, doesn’t say …’How do they plan to have anyone ever want to work with them again?’”

The company is clearly banking that the mega launch of House of the Dragon will drown out the criticism of Warner for its treatment of animated properties. However, the cuts are still trickling out, and this could be just the beginning.

With all that in mind, how can we continue to watch the shows that have been affected and ensure that the support goes to the creators? Currently, you can buy and rent episodes of many of the existing series on VOD stores like iTunes and Google Play. Amazon also has DVDs of some of these box sets – though lots are sold out at the time of writing.

Keeping conversations about these titles going will also no doubt get the word out to other potential investors and keep the pressure hot on Warner – and it seems that the company needs to be reminded of its roots.

Growing up, the cartoon adventures of Bugs Bunny and Daffy Duck were regularly on my watch list, staple characters of Loony Tunes which helped become the bedrock of Warner. Those making these cuts in this merger have either forgotten – or simply don’t care – how vital animation was in growing the company to what it is now, and that is a bleak thought indeed.

Another month, another Marvel show. She-Hulk is the third live-action MCU series of the year, and it seems it will undoubtedly be the silliest of the lot so far, taking inspiration from the likes of Fleabag, with plenty of fourth-wall breaks.

Jennifer Walters is an attorney with a difference: she is also a Hulk. Jen gained her new green powers after accidentally mixing her blood with that of her cousin – Bruce Banner. She has no plans on becoming a superhero, but can she really combine her shapeshifting abilities with a career in law?