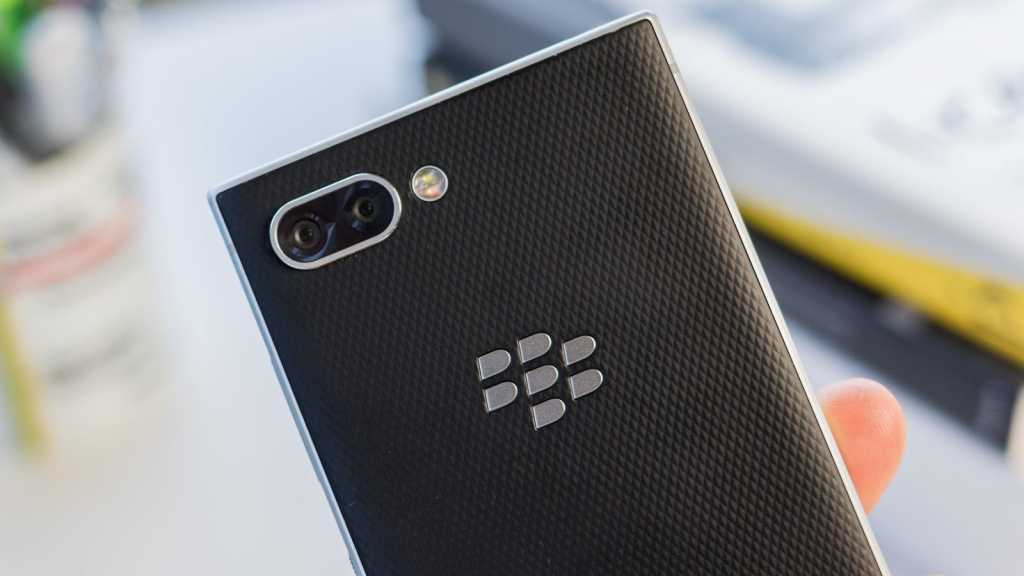 If you had told anyone in 2011 that BlackBerry would no longer make smartphones in a decade’s time, they would have had a hard time believing you.

Fast forward to 2022 and the world is no longer full of Bolds, Pearls, and Classics with their full QWERTY keyboards. BlackBerry is now an enterprise security company.

The huge rise and devastating fall of one of the world’s most successful phone companies is set to be dramatised in a new film, according to Variety, which reported the movie has recently wrapped production and will star It’s Always Sunny in Philadelphia’s Glenn Howerton and Knocked Up’s Jay Baruchel.

Reportedly just called BlackBerry, the movie will depict the founding of Research In Motion (RIM), the Canadian company that made BlackBerry phones (and changed its name to BlackBerry in 2013), from the early 2000s through to its rapid sales decline as it failed to react to the advent of the iPhone and Android.

While not confirmed, it’s likely Howerton and Baruchel will play RIM’s co-founders Mike Lazaridis and Jim Balsillie. BlackBerry will co-star Carey Elwes, Saul Rubinek, and Rich Sommer and will be directed by Matt Johnson.

Even though the first full touchscreen iPhone was launched in 2007, BlackBerry had its most profitable year by revenue in 2011 when it netted $19.9 billion. This was its height even three years after the ill-fated BlackBerry Storm, which in 2008 was the company’s attempt to mimic the iPhone – but the Storm had a weird button-like click to its capacitive touchscreen and was a dreadful device that bombed.

RIM clung on thanks to the popularity of its QWERTY phones among consumers and celebrities like Kim Kardashian before releasing its last and phone, the Android BlackBerry Priv, in 2015.

In 2016, it licensed the BlackBerry name to TCL, who made the BlackBerry KeyOne, Key2, Motion, and Key2 LE, three of which were Android phones with QWERTY keyboard, but even that relationship is now over. A mooted 5G BlackBerry made by start-up Onward Mobility was shelved after the company went bust.

We don’t suspect the BlackBerry film will go that far as it is based on the 2015 book Losing the Signal: The Untold Story Behind the Extraordinary Rise and Spectacular Fall of BlackBerry by Jacquie McNish and Sean Silcoff, both Canadian reporters. You can therefore expect juicy details of the company scaling unforeseen heights before seeing its empire crumble around it.

There’s no release date confirmed but expect the film in 2023 at the earliest.