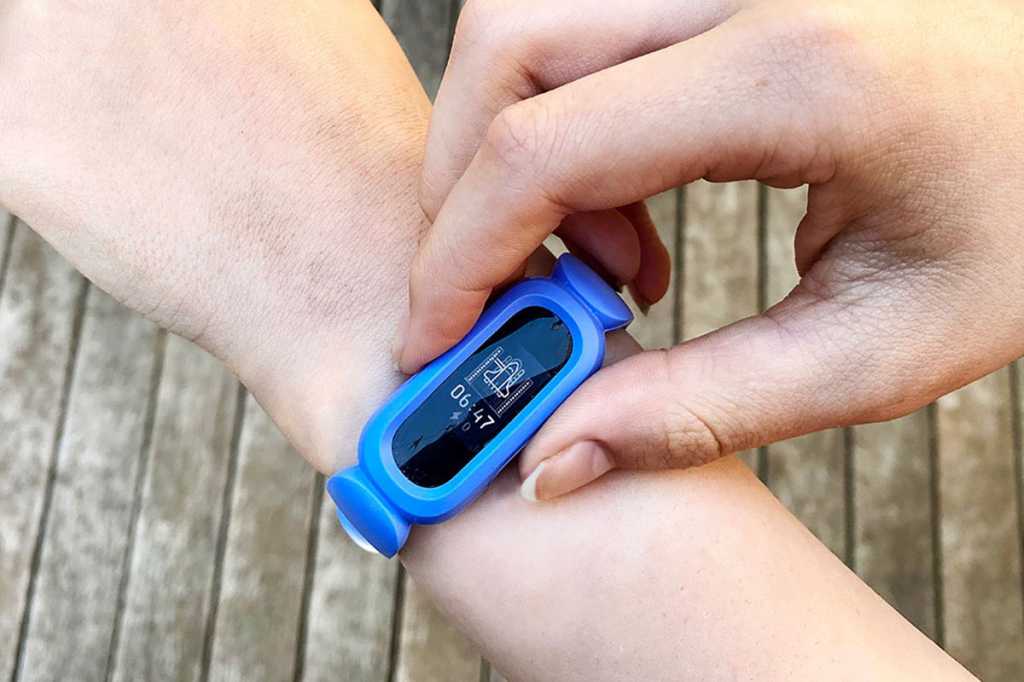 If you thought that fitness trackers and smartwatches are just a fad and gear for gadgets sake, think again.

New research from the University of South Australia, published in The Lancet, show that fitness trackers, pedometers and smartwatches really do motivate people to exercise more and lose weight.

Lead researcher UniSA PhD candidate Ty Ferguson says that despite the popularity of wearable trackers, there is widespread scepticism about their effectiveness and accuracy.

“The overall results from the studies we reviewed shows that wearable activity trackers are effective across all age groups and for long periods of time,” Ferguson says.

“They encourage people to exercise on a regular basis, to make it part of their routine and to set goals to lose weight.”

It states: “Physical activity outcomes were consistently shown to improve in children, younger adults, adults, and older adults, with similar effect sizes. The beneficial effects for body composition were apparent across a range of populations, including healthy adults and those with obesity.”

Another US study found that middle-aged women lost an average of 17 pounds (7.7 kg) after six months of brisk daily walking for an hour a day. Walking can also help increase bone density—a study by Tufts University in Boston, found that women who walked more than 7.5 miles per week had higher bone density than women who walked less than 1 mile per week.

Wearable activity trackers, such as Fitbits and the Apple Watch, can encourage wearers to walk up to 40 minutes more each day—which corresponds to approximately 1,800 more steps). Researchers found that this extra exercise can result in an average 1kg (2.2lbs) weight loss over five months.

Fitness trackers and fitness smartwatches measure heart-rate and sports activities, plus track sleep patterns that should help the wearer to lead a healthy lifestyle.

See our roundup of the best Fitbits and best activity trackers.

The value of low-cost wearable tech is shown in its ability to tackle health conditions “partially caused by a lack of exercise”, including cardiovascular disease, stroke, type 2 diabetes, cancers, and mental illness.

While just 1kg of weight loss may seem minor, researchers say that from a public health perspective it is meaningful.

“Bearing in mind these were not weight loss studies, but lifestyle physical activity studies, so we wouldn’t expect dramatic weight loss,” says UniSA Professor Carol Maher, co-author of the review.

“The average person gains about 0.5 kg a year in weight creep so losing 1kg over five months is significant, especially when you consider that two thirds of Australians are overweight or obese.”

Between 2014 and 2020, the number of wearable activity trackers shipped worldwide increased by almost 1500 per cent, translating to a global spend of $2.8 billion in 2020.

The global Fitness Tracker Market is expected to reach $91.98 billion by 2027.

To save money on activity trackers, see our up-to-date best Fitbit deals.