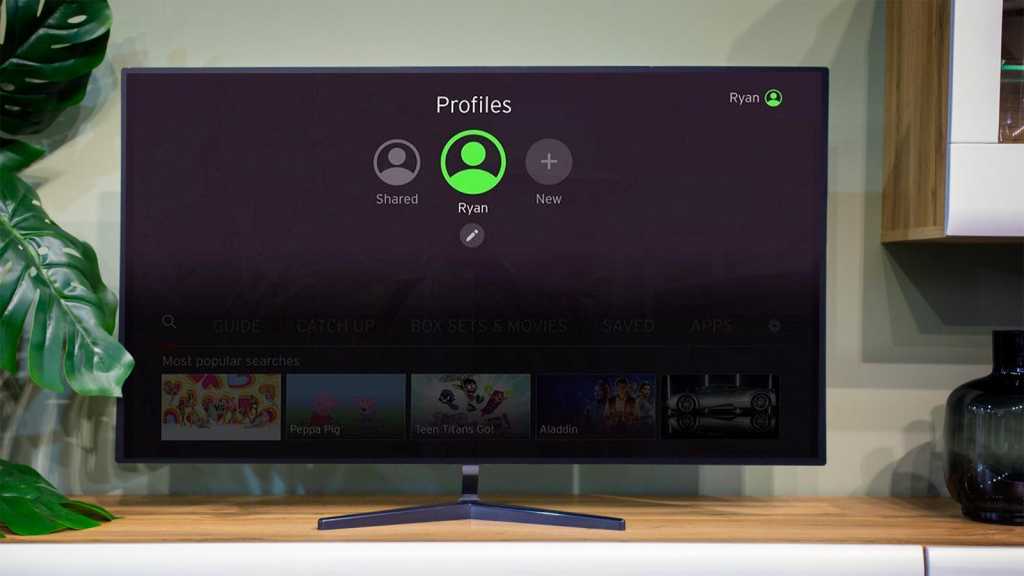 After a long wait, the Disney+ app has finally arrived on Virgin TV 360 – so customers can sign into this streaming service directly on the TV.

Virgin TV 360 subscribers can access Disney+ either through the apps section, or by using the mic on the remote to say ‘open Disney+’. On here, viewers can stream the likes of Obi-Wan Kenobi, Ms. Marvel and Only Murders in the Building, which is still rolling out new episodes.

There are other classics on there as well, including all episodes of the The Simpsons, the entire Pixar library and of course, tons of Marvel content.

Alongside the new Disney+ app, Virgin is also rolling out a revamped personalised home screen, which comes with recommended TV shows and films, watchlists, recordings and rented movies.

Virgin TV 360 also comes with profiles and the Virgin TV Go app to stream TV shows and movies out and about. You can find out what we thought of this entertainment box in our Virgin TV 360 review.

This isn’t the first Virgin product that Disney+ is on – the app is also available to download on Virgin Stream, Virgin’s new entertainment product which launched earlier this year.