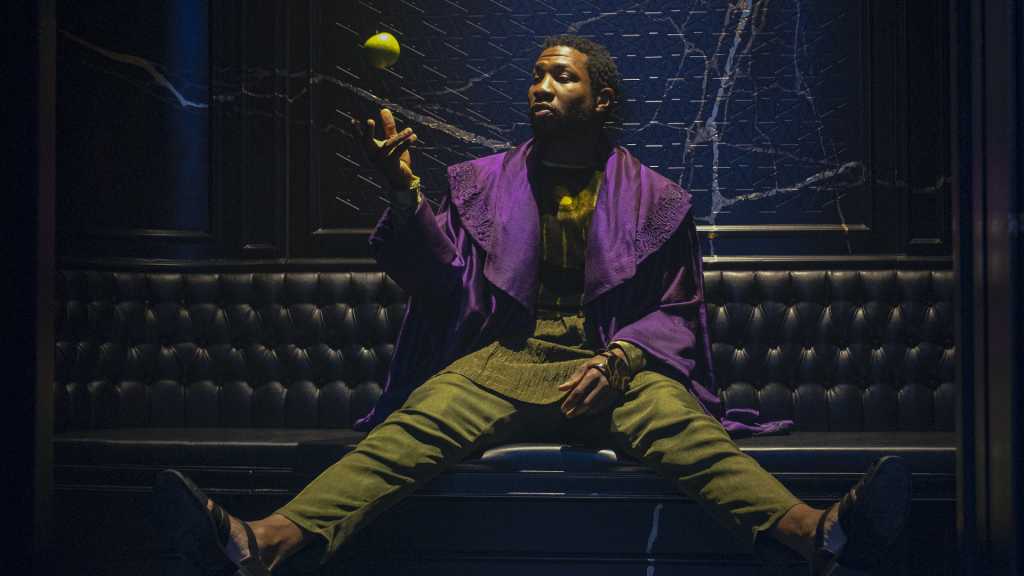 Phase Four of the Marvel Cinematic Universe hasn’t even finished yet, but Kevin Feige has outlined projects in the Multiverse Saga all the way up to Phase Six, which (so far) covers from Fall 2024 to 2026.

Only a few films have been officially confirmed for Phase Six, but if you would like to know what they are and when they will release, we have a guide below. You can also check out similar articles that we have for Phase Four and Phase Five.

The third Deadpool film will merge with the MCU, and that isn’t the only multiversal crossover happening. Hugh Jackman will be reprising his role as Wolverine from the X-Men franchise. We don’t know how he fits into the overall MCU narrative, but chronologically this movie takes place before Logan.

Marvel confirmed that it was creating a Fantastic Four movie all the way back in 2020, but we still don’t have a cast for the film as of yet. Spider-Man’s Jon Watts was meant to be in the director’s chair, but has since departed. He will be replaced by Matt Shakman, with Jeff Kaplan and Ian Springer penning the script.

The fifth Avengers film will focus on Kang the Conqueror, a Marvel villain that was introduced at the end of Loki season 1 who also has a confirmed appearance in Ant-Man and the Wasp: Quantumania. Kang (played by Jonathan Majors) is a character that transcends through the multiverse, and is expected to be the ‘Thanos’ of this saga.

The sixth Avengers film is titled after a comics arc that focuses on an alien, shapeshifting race called the Skrulls, who infiltrate the world and replace members of the government – as well as the Avengers. It could end up that some of our heroes aren’t who we think they are…

There are several other Marvel films and shows which we know are coming, but have not yet been given specific release dates. That could mean that some of these will come a little earlier than the movies above, and will fit into Phase Five.

Here are the movies and shows we know about so far:

We also know that Doctor Strange and Thor will be returning in some capacity, and that Marvel is setting up for the X-Men with the introduction of Mutants in Ms. Marvel.

Disney will likely confirm more release dates in the coming months, and we will update this article accordingly.