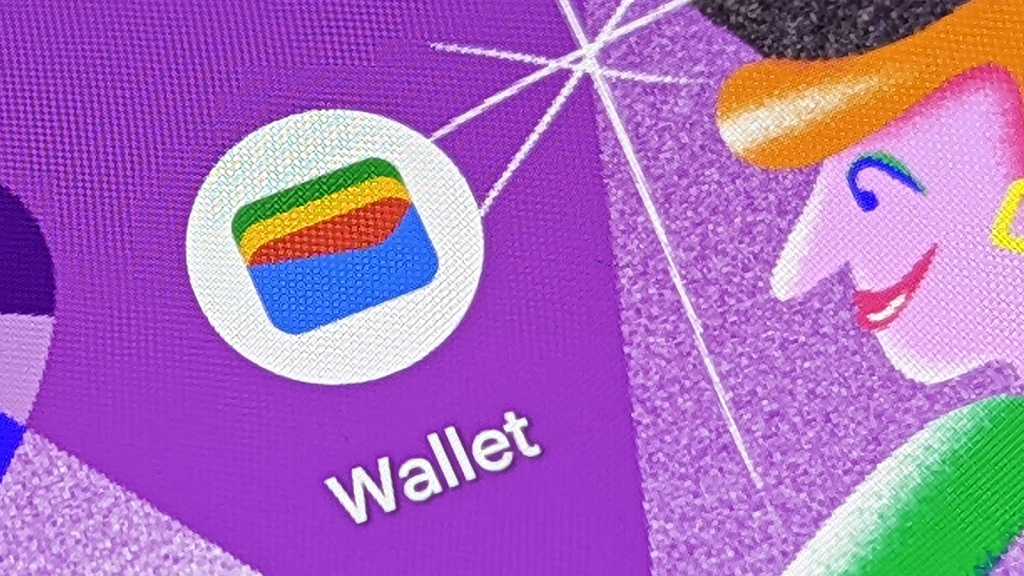 Google has a history of updating and reiterating many of its popular services. It killed off Allo, Hangouts, and countless other software products over the years to confuse us all, so it’s no surprise it has updated Google Pay to become Google Wallet.

Google has decided it will turn Google Pay into Google Wallet for all Android users via an app update. So, if you already have Google Pay, you’ll soon see some changes. But it’s not that simple.

The company had already pushed out a redesign of Google Pay in the US and Singapore. Oddly those countries will get both Google Pay and Google Wallet with mostly the same functionality, but the redesign will roll out to the rest of the world as Google Wallet only, and Google Pay will go away. India will only get Google Pay. It’s the Google logic we know and love!

Google Wallet closely resembles the one-stop-shop approach to mobile payments and passes as Apple takes with its own (you guessed it) Wallet app for iOS.

A lot of Wallet’s functionality isn’t new, but it’s still worth updating the app to the latest version. Here’s what it can do.

It stores your credit and debit cards

Like before, it will let you store your credit and debit cards digitally, allowing you to make payments if your phone has NFC and the shop you’re at accepts contactless or tap to pay.

If you use it frequently, it’s a good place to centrally see all your transactions.

With your cards registered, you can also pay on many mobile websites for items using Google Wallet, rather than typing in your details every time or giving that data unnecessarily to multiple retailers.

It surfaces your boarding passes

If you’re going abroad then you can download your electronic boarding passes onto Google Wallet to save having to print them out. When it’s time to board, the app will display a constant notification on your lock screen and in the notification shade to make sure you can always easily find it.

The app can also store gig tickets and other tickets in some instances, as well as vaccine cards in countries that use them.

It stores your transit passes

You’ll be more in luck if you live in the US for this one – at launch Google Wallet has the ability to store your transit pass for many US subway and rail systems, but not further afield.

It stores your loyalty cards and gift cards

Google Wallet also scans your Gmail and accurately surfaces loyalty cards from supermarkets and other shops and stores them in the app to easily find.

Similarly, if you are given a gift card, many local retailers are supported within Google Wallet. In the UK this includes Tesco, Costa, Asda, John Lewis, and Boots.

It stores your airmiles memberships

What are you waiting for?

In all, this is more of a rebrand of Google Pay than an app with tons of new functionality. But it looks slicker thanks to a visual rebrand with Google’s Material You design language, and an interface that’s more intuitive and easier to get around.

Tap this link from your Android phone to download Google Wallet.

If you’re in the US, you can also download Google Pay here for iOS if you prefer it to Apple Wallet.