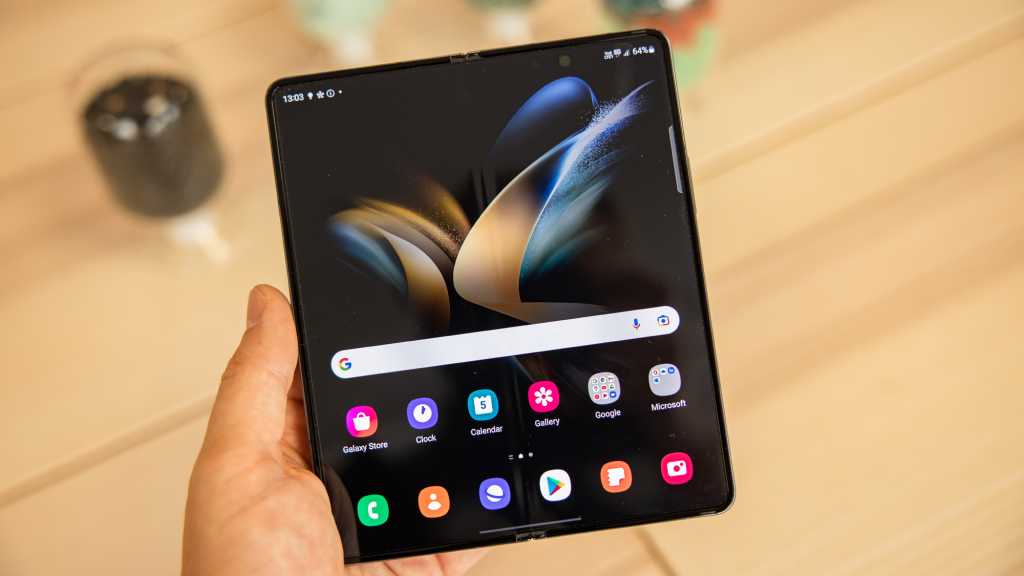 Samsung has unveiled its latest high-end foldable smartphone, the Galaxy Z Fold 4, and it looks like a solid if iterative upgrade on previous generations.

It launched alongside the Galaxy Z Flip 4, which sports a tweaked flat-edge design, the Galaxy Watch 5 and Watch 5 Pro (the latter replacing the ‘Classic’ models of old) and the Galaxy Buds 2 Pro earbuds.

Pre-orders for the impressive Z Fold 4 are live now – here’s all the latest information on where to buy the foldable phone.

When will the Samsung Galaxy Z Fold 4 be released?

The Samsung Galaxy Fold 4 is available to pre-order from Wednesday 10 August 2022 and will start shipping and go on full sale on Friday 26 August 2022.

How much will the Samsung Galaxy Z Fold 4 cost?

The Samsung Galaxy Z Fold 4 will be available in three different variants at staggered prices.

These prices are a slight step up from last year’s Z Fold 3, which started from £1,599. All models come with 12GB RAM.

Right now, the best place to pre-order the Galaxy Z Fold 4 in the US is direct from Samsung. It has some frankly outrageous offers on trade-ins that could tempt you;

Here’s a list of other retailers you can also pre-order the phone now:

Below is a list of retailers in the US where you will soon be able to buy the Z Fold 4:

Likewise, direct from Samsung is the main place to currently pre-order the Z Fold 4 in the UK. It’s offering some decent trade-in deals, as are some other UK retailers.

Here are the other retailers where you can now pre-order the Z Fold 4 in the UK:

Here are those we expect to soon stock it:

We’ll be sure to update this section once retailers are confirmed, so check back frequently for the latest details if you’re keen to pick up a Samsung Galaxy Z Fold 4 at release.