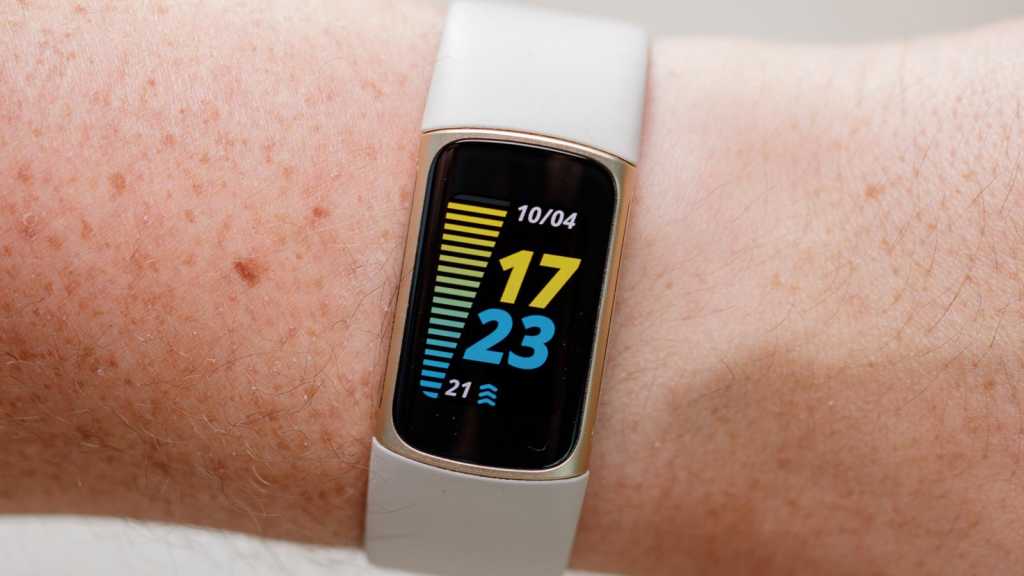 If you have a Fitbit Charge 5 and misplace your phone a little more often than you’d care to admit, then you’ll be happy with your tracker’s latest software update.

The Charge 5 is getting a ‘Find Phone’ feature (as spotted by 9to5Google) already seen on Fitbit’s Sense and Versa 3 smartwatches. Tapping ‘Find Phone’ in the software pings your hopefully nearby phone, which rings out a loud tone to help you locate it.

Charge 5 owners should start seeing a software update (version 1.171.50) notification within the Fitbit app for iPhone or Android. Downloading it adds the Find Phone app to the Fitbit and tapping it will buzz your lost phone.

To work, you’ll need Bluetooth on and the Fitbit app open or running in the background. Obviously, the Fitbit can only find the phone it’s paired to.

If the feature works as it does on other Fitbits, your phone will wail out with a sound even if it itself is on silent mode. The feature is reportedly rolling as of this week, but at the time of writing the version was not listed on Fitbit’s official update tracker.

The company best at this is Apple, whose Apple Watch products get shedloads of new watch faces and feature updates with each new watchOS version over several years. By comparison, Fitbits have simpler interfaces that tend to get incremental new features like Find Phone, but rarely a huge overhaul of look and feel.

For what it’s worth, the Apple Watch lets you ping your iPhone if you’ve lost it, and has had this feature for several years.