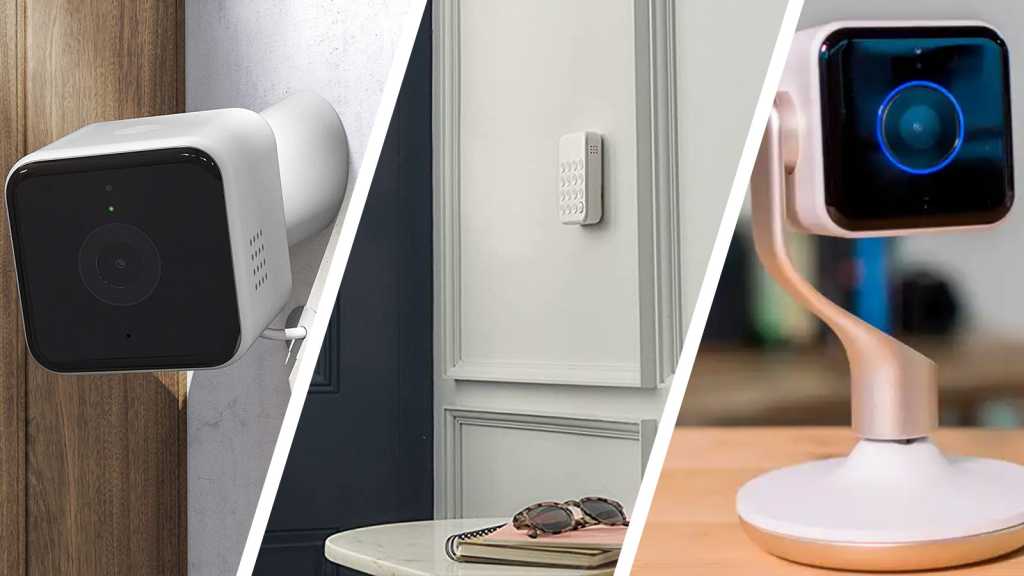 When you buy a smart home product, what are you really getting? More and more, what you’re buying isn’t just a product but a service – and the terms and conditions might not be as clear as you think.

A surprise announcement from UK smart home brand Hive provides one such example. On 11 July, Hive customers received an email informing them that the brand is to stop selling a number of its home security products and – infuriatingly for people who have already invested in them – to cut off support for existing products of the same type, making them functionally useless.

It will begin with the Hive Hub 360 losing its sound detection feature at the end of this year, with the next batch of products switching off in summer 2023. Others, such as Hive Homeshield, will continue working until summer 2025.

You can find the full list on Hive’s website. It includes cameras, a leak sensor, Hub 360 sound detection and other devices.

To be clear, this means that these devices will stop working altogether at the assigned cut-off dates.

Incredibly, in spite of the fact that this will consign thousands of devices to landfill, Hive has cited environmental reasons for the decision. We contacted the brand for further comment and the response was simply a copy and paste of its official statement: “At Hive, we’ve got big plans to make Britain’s homes greener, so we’ve made the tough decision to discontinue our smart security and leak detection products.”

“As a smart tech brand in the middle of a climate crisis, we know the focus needs to change and will instead be developing smart home tech that’ll help get us closer to achieving Net Zero.”

It’s certainly a decision that’ll stick in the throat of anyone who’s invested in the brand’s tech to make their home safer and more secure.

Considering the environment and tackling climate change are vital objectives, but in this case, it sounds a lot like corporate nonsense to us.

By all means change focus and develop other smart home tech, but don’t alienate your customers by turning their expensive devices into paperweights.

There is always a risk in buying smart home products, whether it’s from a startup which may go out of business or an established player. That’s because smart devices almost always rely on cloud servers to work. The product, whether it’s an Amazon Echo or the MiniBrew beer-making machine, need these intermediaries in order to communicate with their companion apps and do other things such as processing speech or storing video.

If the servers – which are expensive to run – get switched off, the product in your home stops working. It doesn’t even matter if it’s a smart security camera that lets you record video locally: without those servers, neither the app nor product will work.

Hive isn’t a startup and, while it closed down its US and Canadian operations in 2019, it’s still owned by Centrica, the parent company of British Gas: the UK’s largest energy supplier. People researching smart security options had every reason to trust that this company would be perfectly capable of continuing to provide services to support the products it had sold.

And indeed it can. Centrica is expecting “earnings to surge this year”, according to a Bloomberg UK article in May. An earlier Reuters article from April was titled simply: “Centrica profits double”.

So, it’s not that it can’t continue supporting these products. It just won’t. But if we can’t trust a well-established brand that’s part of a profitable group, who can we trust?

The problem is the barely acknowledged shift in the relationship between smart home brands and consumers. Before, we imagined that we were buying products which we owned and could use until we no longer wanted to.

Now we’re slowly becoming aware that we’re buying a service attached to a piece of hardware. And very often we don’t consider what the terms of that service are and – specifically – how long it’s expected to run.

Most smart security cameras and doorbells at the moment operate with an optional subscription model. You can buy products from Google and Ring and use basic features. But in order to unlock everything that your product does, you’ll need to subscribe.

If you bought a Hive View indoor camera, for example, you purchased it with the knowledge that you would have access to your videos for 24 hours. But if you wanted them to stick around for longer, you’d need to subscribe to Hive Video Playback and pay for cloud storage to the tune of £3.99 per month. Presumably, this didn’t wind up being profitable enough for Hive.

A similar thing happened back in 2017 with Y-Cam, another UK brand of security cameras. It offered to store video clips from its cameras on a rolling seven-day basis. Many people bought multiple cameras because of this, but the company then backtracked and started charging for cloud storage, enraging its user base.

Ring, however, has rolled out this model more successfully. The brand’s affordable devices (well, at least some of them) and frequent sales may help, as plenty of people buy and enough upgrade to its subscription service to make it profitable.

If you buy a Ring Video Doorbell Pro 2 now, you’ll get its key features included in the price. But as with all Ring cameras, if you want to re-watch, download or share footage and not simply see it live, you’ll need to subscribe to Ring Protect for £3.49 per month – and that’s per device.

However, the company just angered its user base by increasing subscription prices with no warning.

There are still exceptions to this business model: Netatmo, for example, provides smart home products with no subscription requirements – just the one-off initial payment for the security camera or doorbell. They’re more expensive than rivals, but the trade-off for buyers is no ongoing costs.

But this is increasingly rare. Optional subscription models are likely the thin end of the wedge. Soon, we may need to rethink what it means to own technology at all.

For better or for worse, subscriptions are the future. And in a week when BMW’s announcement of a subscription model that would unlock features such as heated seats for £15 a month provoked outrage, the future looks much, much worse.

It’s beginning to look the same with home networking tech. Broadband providers and manufacturers such as Plume and Bitdefender don’t want you simply to buy the hardware: they want you to subscribe to it.

Ultimately, we need smart home brands to be more transparent. Tell us what we’re getting for our money. Until they do, and particularly as the cost-of-living crisis continues, Hive’s surprise action could be enough for some people to rethink potential smart home purchases from the brand and for us – as reviewers – to be more cautious about recommending expensive devices that could become dumb at any moment.