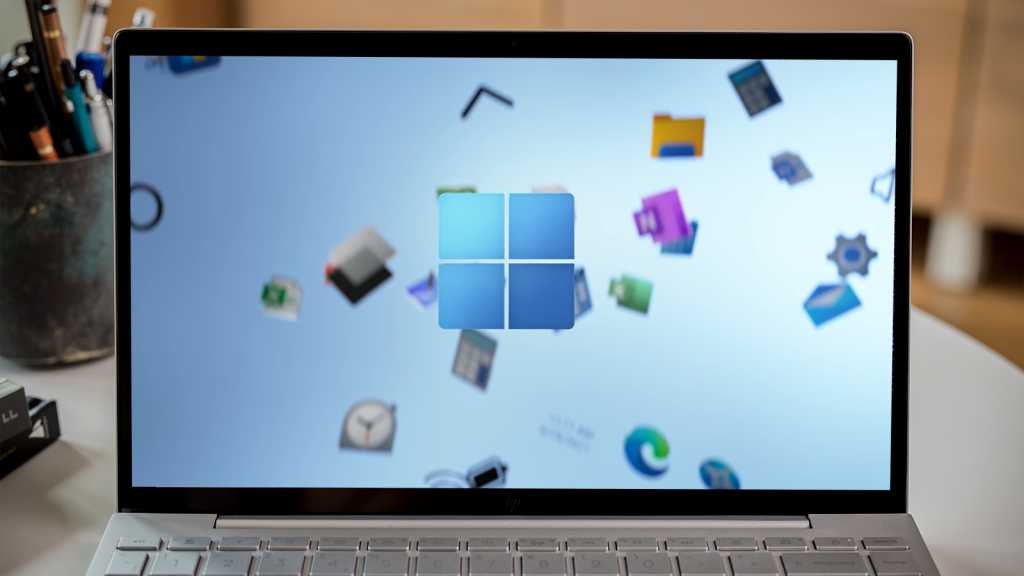 Back in 2015, Microsoft’s Jerry Nixon infamously described Windows 10 as “the last version of Windows”. Seven years later, that couldn’t be further from the truth. Its successor – Windows 11 – was released in 2021, and it doesn’t look like we’ll be waiting long for another major version.

According to a new report from Windows Central, Microsoft is shifting to a three-year update cycle for major versions of Windows. That suggests Windows 12 will be released in 2024, resuming a similar schedule to the one seen pre-Windows 10. Reports like these should always be taken with a pinch of salt, but author Zac Bowden has a strong track record for Windows news.

Another significant change concerns the delivery of new features. Following the release of the 22H2 update, Microsoft will supposedly release feature-laden updates (known as “Moments”) every few months – up to four times a year. It means the 23H2 feature update gets cancelled, with its new functionality released gradually throughout 2023.

Microsoft is yet to hint at any changes to the current Windows strategy, but its official policy of annual Windows 11 feature updates hasn’t been entirely accurate. Several features were added in a February 2022 update, and a few monthly security updates have included new functionality. At the same time, the Windows Insider Program allows anyone to road-test new features ahead of time.

These changes would be significant for Windows 10, which is still installed on the vast majority of Windows devices. It’ll stop being supported by Microsoft in October 2025, by which time there may be two other versions of Windows to choose from.

With a potential release two years away, it’s impossible to predict what Windows 12 might look like. The same Windows Central report says it’s “currently in early planning and engineering stages” and may be known by the internal codename “Next Valley”, but that’s about all we know.

But will there really be enough updates to justify a major new version by 2024? Windows 11 was released six years after Windows 10, but there are still few changes under the surface. The same can be said for a potential Windows 13 in 2027 or Windows 14 in 2030, although Microsoft’s plans can always change.