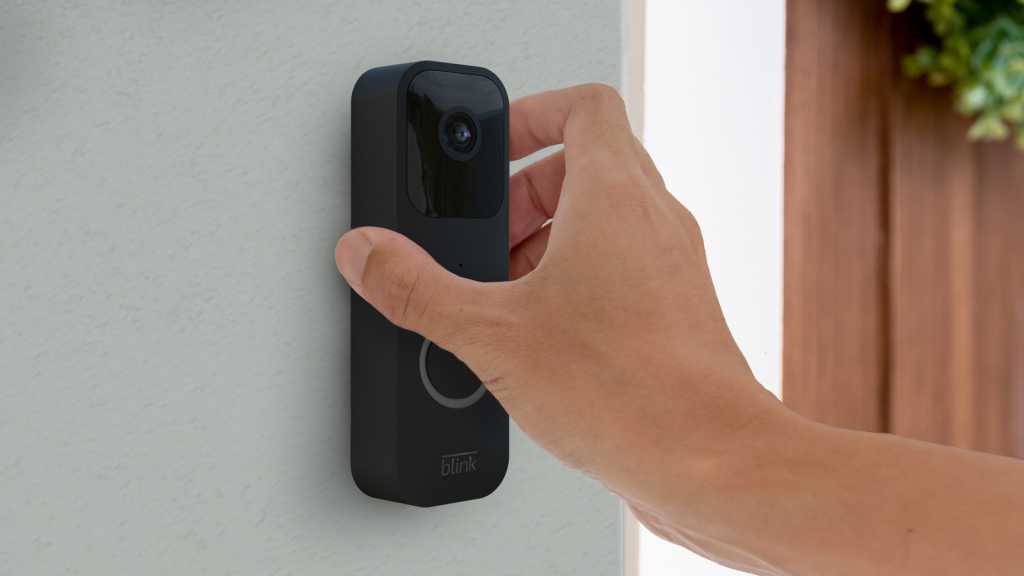 Smart doorbells are one of the most useful tech gadgets out there, but the best ones are quite expensive.

There are cheap options, but mostly from unknown brands. Amazon offers two under its own brands – Ring and Blink.

For Prime Day you can get a Ring Video Doorbell bundled with an Echo Show 5 for the bargain price of £35 in the UK.

But that doorbell doesn’t have a battery so it’s not the perfect deal for everyone.

That’s an excellent deal, but there’s an even better one: the bundle with a Sync 2 module.

This is important because it means you don’t need to pay a monthly subscription for cloud storage (the Blink Subscription Plan) as you do with the Ring Video Doorbell Wired. Oh, and there’s also a choice of black and white models, which you don’t get with the Ring.

Get the Blink Video Doorbell with Sync Module 2 (US)

Get the Blink Video Doorbell with Sync Module 2 (UK)

Note: both deals are available to Amazon Prime members. If you’re not already a member, you can get a free 30-day trial.

The Sync Module 2 also acts as a range extender so you don’t need to have a strong Wi-Fi signal at your front door as with the Ring Video Doorbell Wired.

Plus, if you have any other (supported) Blink security cameras, those can connect to the Sync Module 2 as well.

The doorbell itself records video in full HD and will notify you via the Blink app when motion is detected or when someone presses the doorbell. If you already have wiring at your front door, the Blink Video Doorbell can use that to sound an existing chime.

If not, that’s no problem as it works with Alexa so you can use any Echo devices you may have as indoor chimes, as well as for two-way talk or – if you have an Echo Show – see the live video feed from the doorbell.

For under $50 / £50 this is an outstanding deal, especially as there are no ongoing subscription costs as with most smart doorbells.

If you’re hunting for deals, do take a look at our Prime Day deals hub where we’ve rounded up all the best ones.