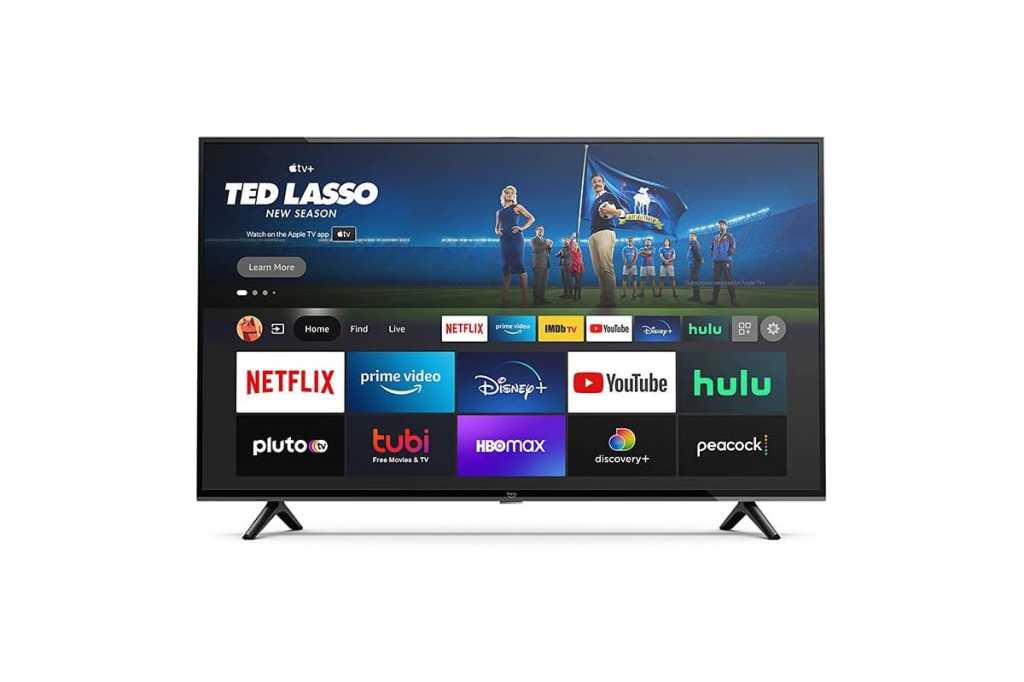 Maybe you’re waiting for Black Friday to buy a new TV but this Amazon Prime Day deal might be too good to pass up. The Fire TV 4-Series is discounted to $199.99 for a limited time.

If the 43in model isn’t large enough, Amazon is also discounting the bigger sizes. The 50in model has $210 off bringing the price down to just $259.99.

Back to the 4-Series and you’re still getting a 4K Ultra LED television with Fire TV software built-in for all your streaming needs as well as Alexa. The remote has a built-in microphone for Amazon’s digital assistant and the TV supports AirPlay too.

Want to plug in a console or similar? There are four HDMI ports available.

Check out all the best deals in the Amazon Prime Day sale.