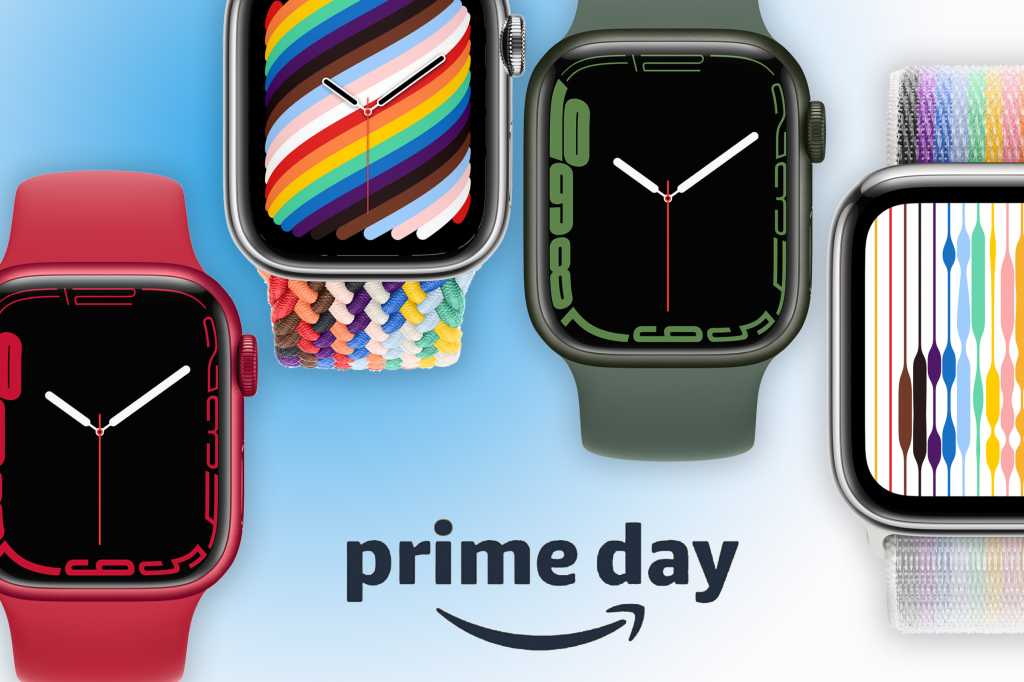 Whether you’re upgrading from an older smartwatch or buying your first Apple Watch, now is a great time to do so.

Amazon is offering discounts of up to 30% off for Prime Day, though the actual discount varies depending on the size and style.

The Apple Watch SE is already the most affordable option (discounting the Series 3, which you should avoid like the plague) but with these deals, the price is close to what you’d pay for that ageing Series 3, making it a no-brainer for many people.

These are Prime Day deals, so you need to be a Prime member to get the cheaper prices. But if you’re not, you can get a free 30-day trial and not pay a penny.

Of course, there are so many other Prime Day deals, and you’ll find the absolute best of them in our roundup. And Amazon isn’t the only place to find discounts: see our roundup of the best Apple Watch deals for more.