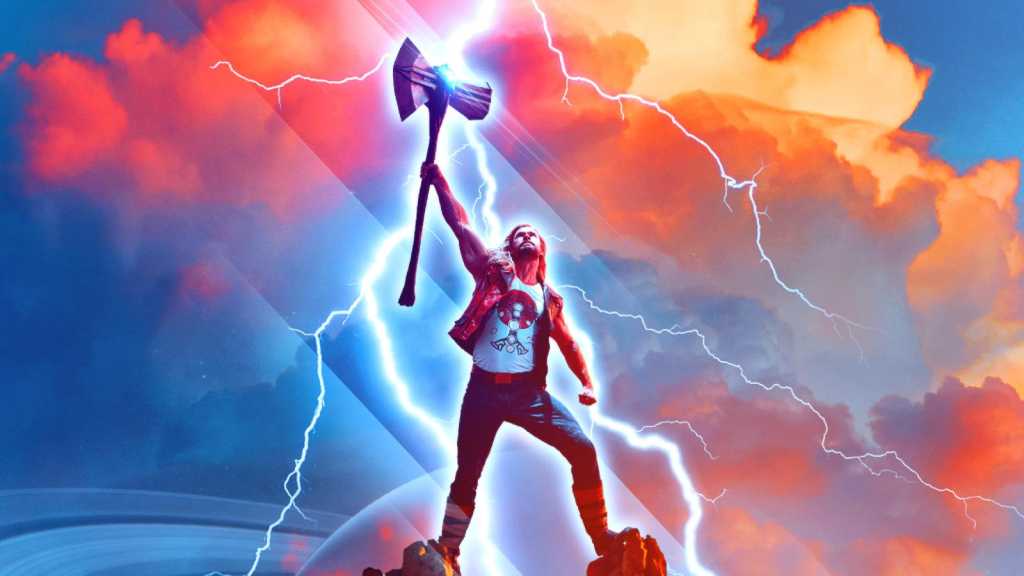 We are halfway through 2022, and we have had two Marvel films so far: Doctor Strange in the Multiverse of Madness and Thor: Love and Thunder.

Whilst we have plenty of Marvel TV shows to scratch the superhero itch throughout the year, you may still be wondering when the next big MCU film is, and what it will be. Here is what you need to know.

You can also take a look at every series and film in phase four of the MCU and find out how to watch the Marvel movies in order.

What is the next Marvel movie?

The next Marvel film currently on the schedule is Black Panther: Wakanda Forever – the sequel to the 2018 film, Black Panther.

After the tragic passing of Chadwick Boseman who played T’Challa, the film has been rewritten to focus on paying tribute to the late actor. His character will not be digitally recreated, nor will he be recast.

We don’t know a lot about the plot of Black Panther: Wakanda Forever, just that it will focus on stories from Wakanda and beyond. It will feature the return of characters such as Shuri (Letitia Wright), Nakia (Lupita Nyong’o), M’Baku (Winston Duke) and Okoye (Danai Gurira).

No official stills or trailers for Black Panther: Wakanda Forever have been released yet.

As things stand, Black Panther: Wakanda Forever is scheduled to release on 11 November 2022.

Marvel has not shown any signs that the film will be delayed, but many are sceptical that it will stick to the November date as we have had hardly any information about the movie thus far.