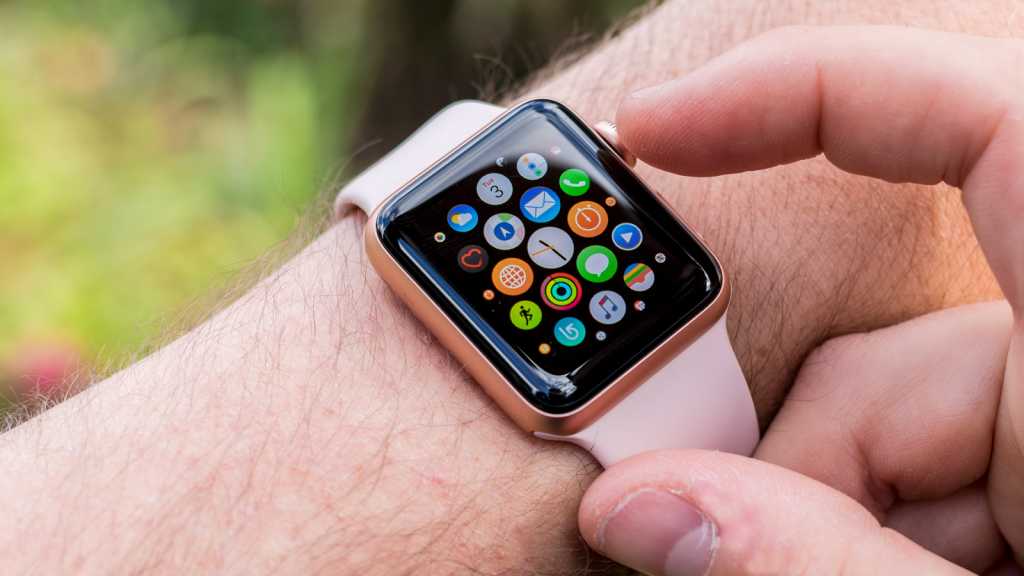 Prime Day has officially arrived, the Amazon-iest day of the year. Well, days, because Prime Day now runs for a full 48 hours, with new deals coming and going throughout the sale.

That’s where we come in. We’ve done our best to scour the web for the biggest savings on smartwatches, fitness trackers, and other wearables so that you can stay fit for less this year.

We’re looking for savings on Fitbit, Apple Watches, Samsung Galaxy Watches, and cheaper trackers from brands like Xiaomi and Amazfit – not to mention hybrid watches from the likes of Withings. Remember to read our rankings of the best smartwatches and best fitness trackers to check out some reviews before you buy.

Prime Day is an Amazon event, and also requires you to be a Prime subscriber to take advantage of the best deals – though remember that you can sign up for a 30-day free trial to get all the benefits during the sales period. We’ve also included offers below from rival retailers in both the US and UK too, as stores do their best to undercut Bezos any way they can.

Best Prime Day smartwatch deals in the US

These are the best offers we’ve seen so far in the US, after checking Amazon along with stores including Best Buy, Walmart, Target, and more. 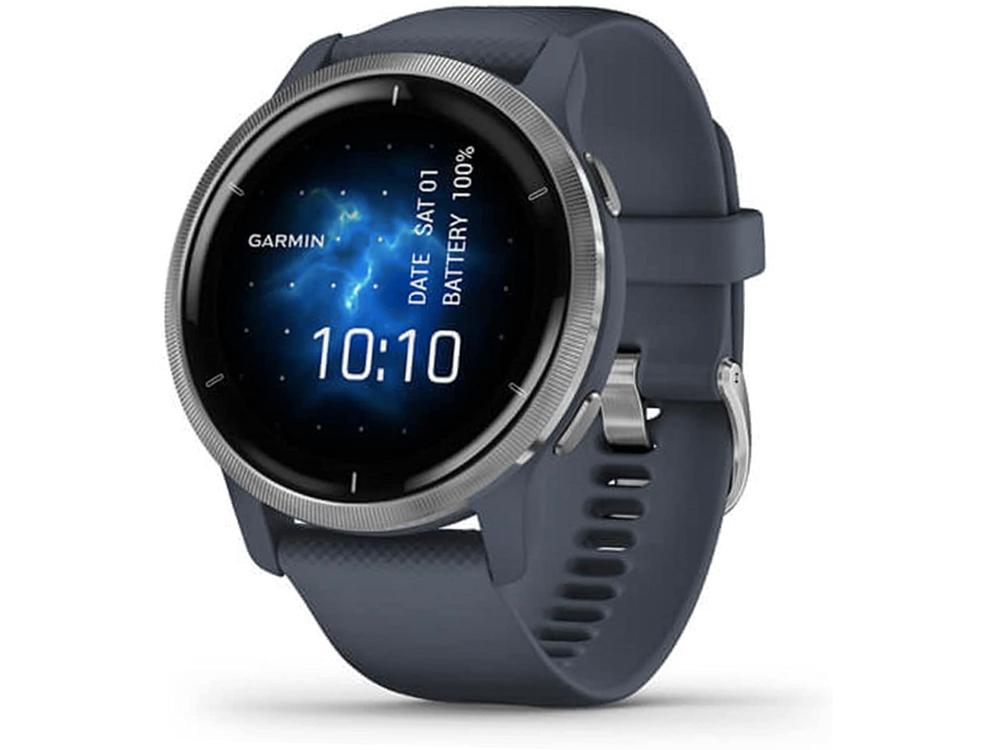 This Prime Day, Amazon has cut the price of this running-focussed Garmin tracker by more than $100. 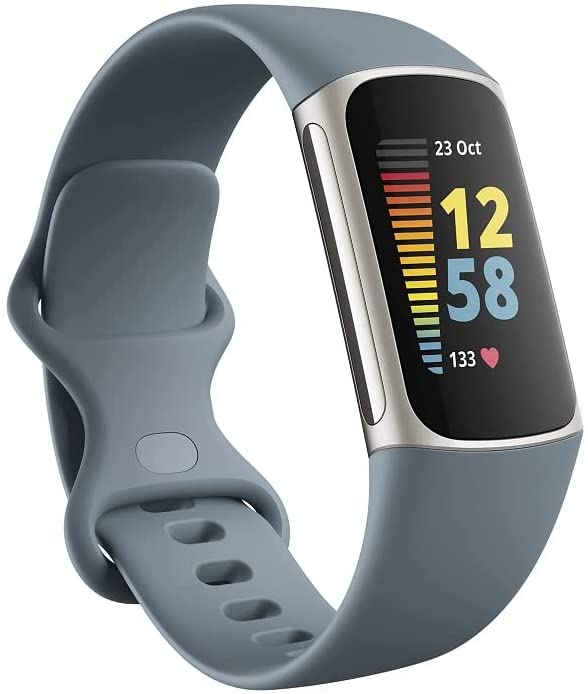 The Charge 5 is Fitbit’s best slim tracker yet, and it’s on sale at Walmart. 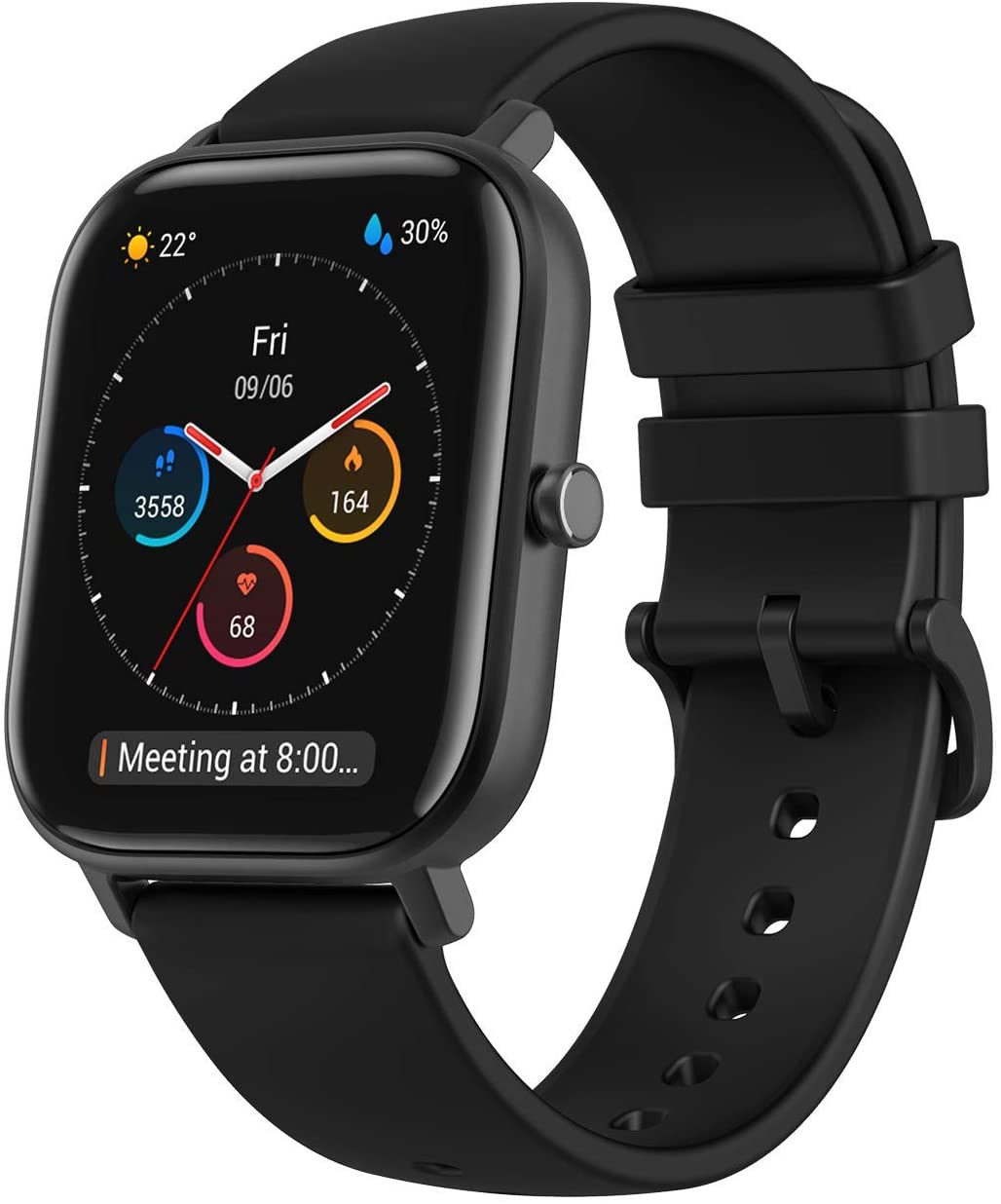 If you want a budget smartwatch this Prime Day, then the Amazfit GTS is going for $70, and includes a lengthy 14-day battery life. 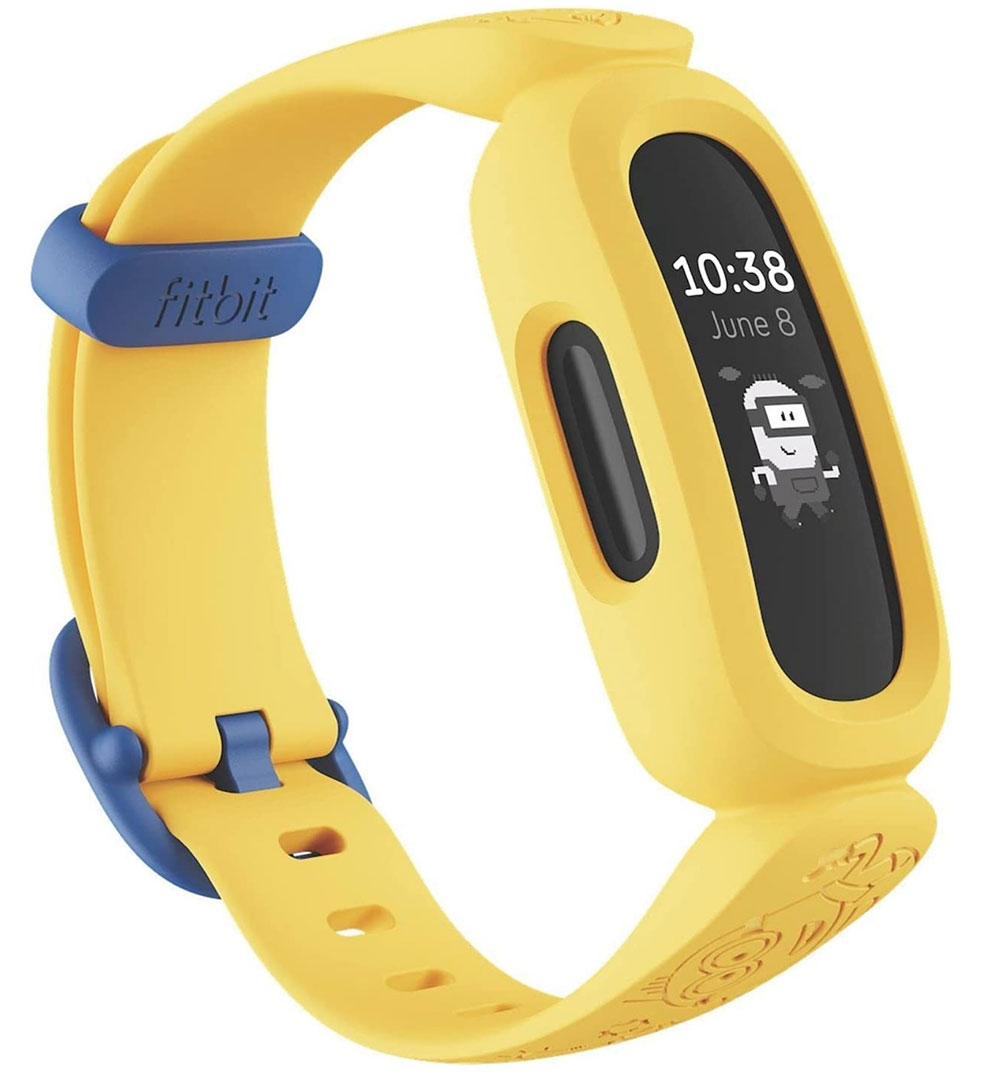 Fitbit’s child-friendly fitness tracker is much reduced at Amazon. The cheapest version we’ve seen is the special Minions model.

These are the best savings we’ve seen so far in the UK, after checking Amazon along with stores including Currys, John Lewis, AO, and more. 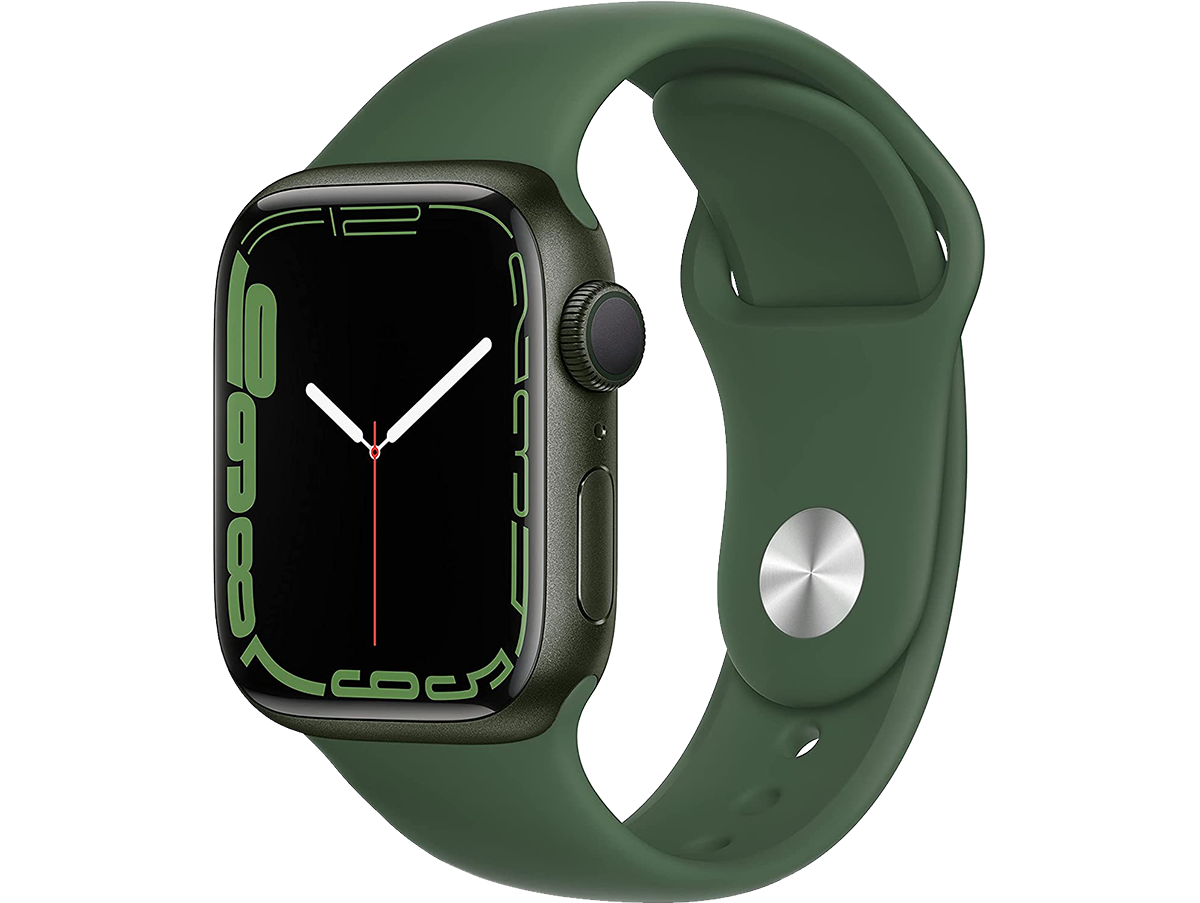 Amazon has a huge saving on the 41mm variant of Apple Watch Series 7, making it the cheapest around right now. 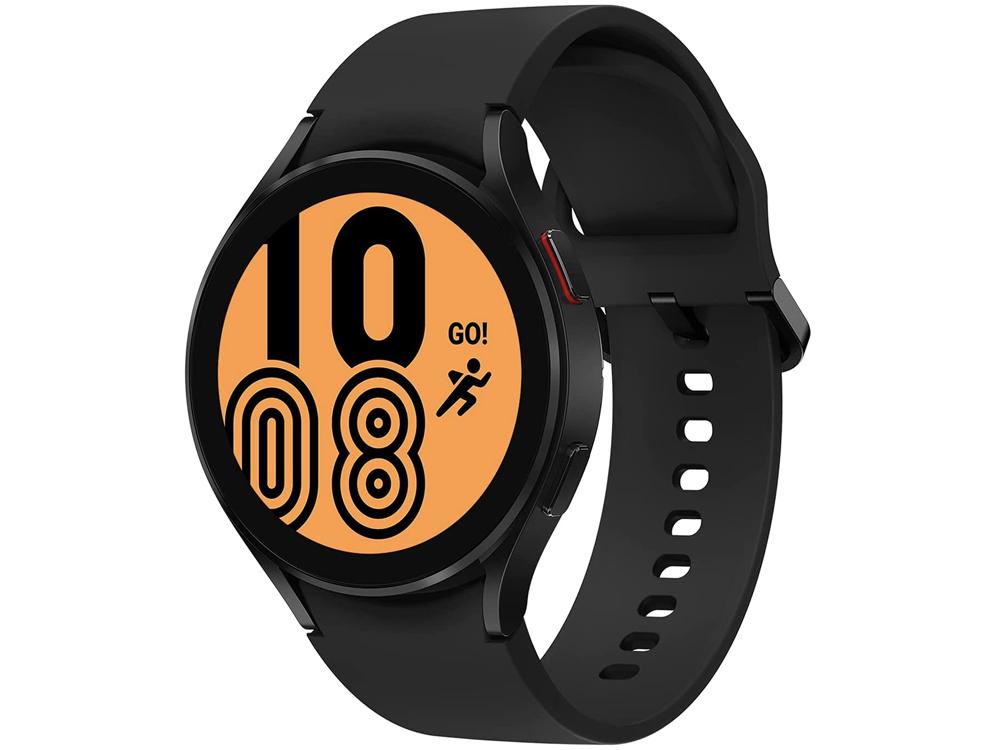 Currys is offering loads of discounts across several models in the Samsung Galaxy Watch 4 range. This 44mm model has a big saving, and it comes with a thin aluminium build, ECG and water-resistance.

Get the excellent Versa 3 at the best price we’ve seen this Prime Day. It comes with a six-day battery life, multiple exercise tracking modes and Fitbit Pay.

Amidst Garmin’s most recent timepieces, the Venu 2 offers up one of the richest feature sets in the company’s wearable portfolio. It’s also one of the few smartwatches with Amazon Music playback support and currently enjoys one of its biggest discounts on Amazon to date. 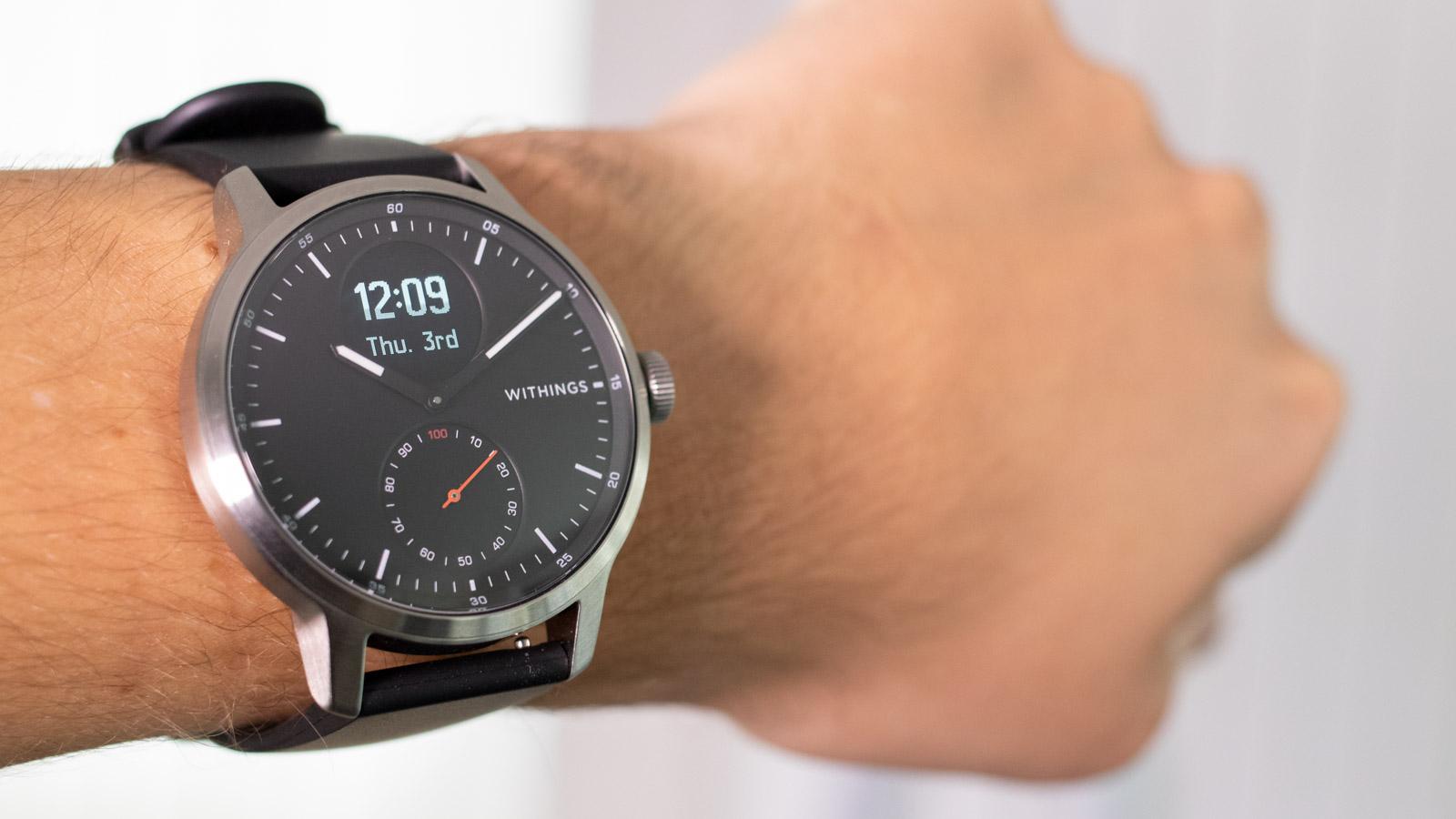 Amazon has discounted the ScanWatch, a hybrid watch from Withings that pairs a simple analogue watch design with some of the best health & fitness tracking on the market.

Get the Fitbit Charge 5 tracker with 6 months free Fitbit Premium membership for a great price this Prime Day.