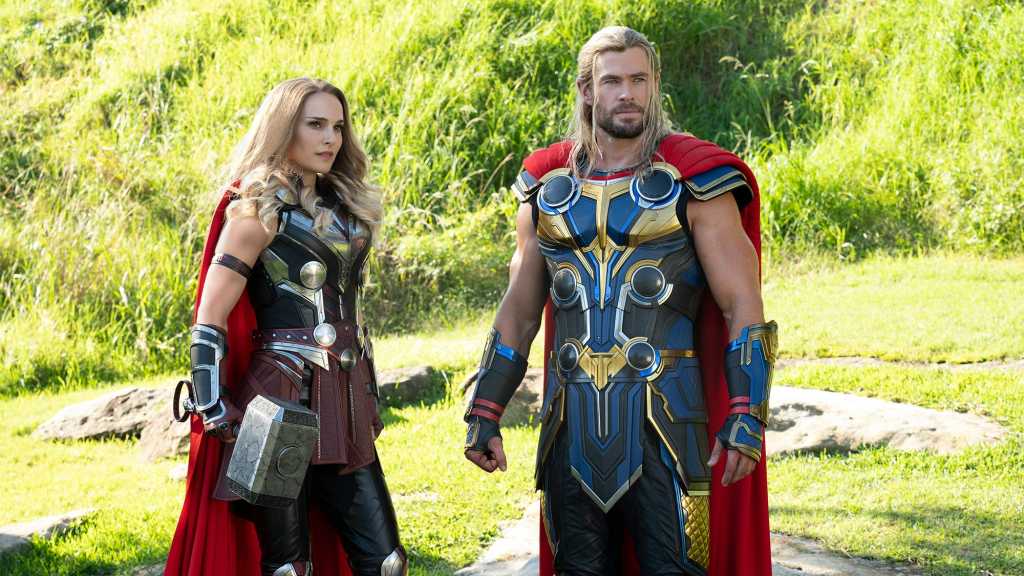 Chris Hemsworth is back for his fourth outing as the God of Thunder, Thor, as he faces off against Gorr the God Butcher, played by Christian Bale. In order to defeat this God-slayer, he must team up with his friends Valkyrie and Korg, as well as his ex-girlfriend, Jane Foster – also known as the Mighty Thor.

If you want to watch Thor: Love and Thunder, then you may be wondering which films and/or TV series you need to see first. After all, the MCU is extremely interconnected now, and some plot points may leave you feeling confused.

No need to fret, as we have done the hard work for you. Here are the movies to watch – and how to watch them – before you see Thor: Love and Thunder. We have a similar article for the next MCU film, Black Panther: Wakanda Forever.

You can also check out our guide to Marvel phase four and take a look at how to watch the Marvel movies in order.

Which Marvel movies should I watch to understand Thor: Love and Thunder?

In order to understand who everyone in this film is – and Thor’s story up until now – here are the key films that you should watch:

Whilst the Avengers films are not completely focused on Thor, they have key plot points central to Thor’s story in Love and Thunder. For example, you can see why he has teamed up with the Guardians of the Galaxy, and why he wants to ‘get back in shape’.

Endgame is more of the key film here – but it is hard to watch this flick without seeing Infinity War first. You can also watch the first Avengers (2012) if you want to see more of Loki’s plot, but it isn’t required viewing. You don’t need to watch all the Guardians of the Galaxy films in order to understand this one.

Unlike Doctor Strange in the Multiverse of Madness, there are no major TV series that you need to watch to understand Thor: Love and Thunder.

Check out our post-credits guide to Thor: Love and Thunder and find out when you will be able to stream Thor 4 here.