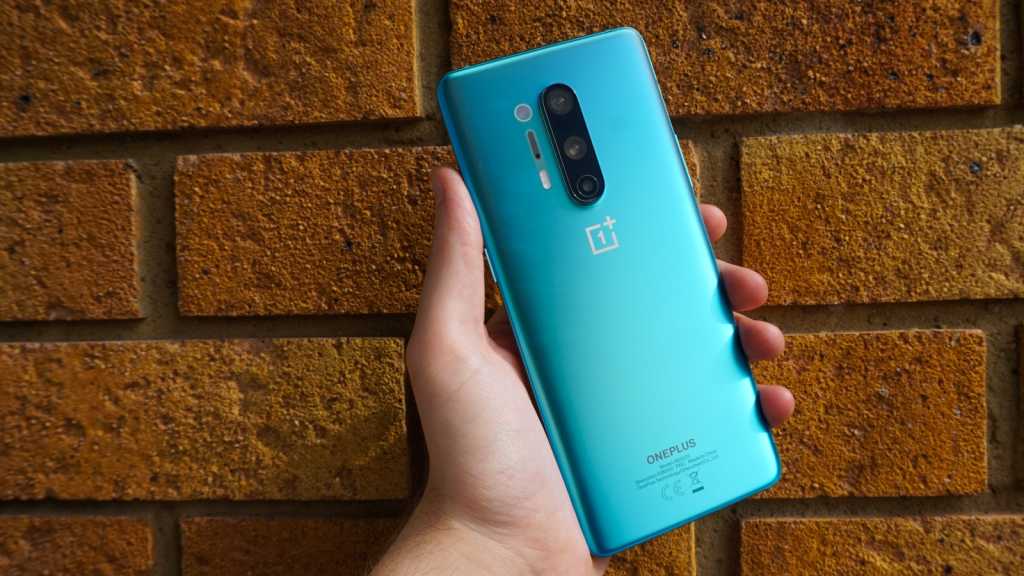 We all like to own the latest tech or at least something that’s at the higher-end of the scale, but with the cost of living rising sharply and already high smartphone prices, this can be quite a challenge. One route you might be considering is buying a refurbished phone.

It might sound like these devices have been damaged or had major faults that have been patched up, but the truth is that thanks to a wide range of reputable retailers, they have become a great alternative to paying full price – and you usually get a decent warranty too. Here are the pros and cons for buying a refurbished smartphone.

What’s the difference between a used and refurbished phone?

It’s worth explaining a little about this before we go any further, as there’s a lot of confusion around the subject. And this isn’t helped by resellers which may or may not actually refurbish the devices they sell.

When you buy a device that has been used by someone previously, say on eBay or another platform, you’re essentially gambling on the condition of the device and whether it’s fully working or not. Depending on the age of the device, it may be outside of the manufacturers’ warranty period (usually a year or two, but warranties rarely transfer beyond the original purchaser anyway) and the battery life will have taken a hit. There may also be some wear and tear on the casing and screen, and the phone may develop problems after a few weeks or months. In that case, you’ll be on your own as there’s little to no comeback on a private sale like this.

This is mitigated by the fact that second-hand devices are usually cheaper than refurbished ones, so that becomes part of your calculation.

Refurbished phones, on the other hand, could be essentially brand new or very lightly used. They might have been returned to the retailer by the purchaser. This could be due to a fault of some kind or at the end of a contract (or corporate lease).

Some resellers, such as Aznu in the UK, refurbishes phones using genuine new parts and restores them to like-new condition. Such phones also come with warranties that protect you against any component failures, usually for a year. Refurbished phones may have had new batteries installed, which means you get the same battery life as a new phone. Due to these extra steps, refurbished items are usually more expensive than second-hand, but you can see why.

The other type of ‘refurbished’ phone is one that has been traded in for an upgrade or otherwise acquired, and simply cleaned and graded according to its current condition. No refurbishment is carried out, but missing items such as a charger, SIM tray tool or USB cable might be added to the box so you have everything you need.

For more details on the differences, read our refurbished vs used tech guide.

Pro – Refurbished phones save you money

The most compelling reason for buying a refurbished phone is that it will save you money. For example, Apple sells refurbished iPhones with discounts that usually amount to 15% off the normal price of a device. Admittedly, these are not typically the current models, but you can often pick up the previous generation flagship at these kind of reductions with the benefit of the devices being restored to basically brand-new condition, arriving in a new box with all the original accessories, plus the same one-year warranty that you’d get if you were buying it brand new.

If you don’t mind a little wear on the device, then there’s more money to be saved from the likes of musicMagpie, Decluttr, SmartFoneStore, 4Gadgets, Back Market and even Amazon, all of whom have graded tiers where you can opt for pristine, very good or good condition handsets, but still with the money-back guarantees and knowledge that the devices have been thoroughly tested and any faults rectified.

We’ve mentioned it already, but the inclusion of a warranty is a big deal. Used devices can save you money, but it’s something of a gamble. Refurbished device can still save you money, but they also come with the security net of being able to return a device if it develops any faults and get either a refund or a replacement.

Pro – Refurbished devices are good for the environment

We’ve all seen the news. Climate change is already beginning to have worrying impacts on various parts of the world, with the current scientific predictions not looking optimistic. One of the reasons for this is the use of energy and resources required in tech manufacturing and distribution.

Extending the life of an already existing product is a step in the right direction, so buying a refurbished phone rather than a new one is good for the environment. One refurbished Samsung Galaxy S21 purchase won’t save the planet, but if enough consumers move to refurbished devices it will certainly help.

Con – Older refurbished devices might not get software updates

One thing to bear in mind when buying a refurbished device is how long the manufacturer promises to support the device’s software. Primarily, security updates. It’s a depressing truth that each year many perfectly usable phones become obsolete due to the end of the security update support. These are the software patches that protect you from any vulnerabilities found by hackers. Once the security updates stop, your device is then potentially unsafe, so you should stop using it.

There have been improvements in the industry over the past few years, with Samsung now promising support for up to five years for many devices and Apple often going even further. But, before you buy any older device, be sure to search on Google for details of when the security updates are scheduled to end.

Don’t be confused by Android updates though. These are the operating system itself, and your phone can carry on working perfectly without the latest version, but security updates are a different matter entirely.

You can read more about how older refurbished phones may be vulnerable to hacking.

Con – Battery life might be shorter on some devices

While some sellers of refurbished phones will install new batteries, that’s not always the case. Be sure to check the listings to see if it mentions this, as devices that have been used for a couple of year will already have lost some battery capacity. This isn’t a fault, just the chemical nature of battery cells, which naturally degrade over time. In many cases you can have these replaced by professionals, but that will be an additional cost that you’ll need to factor into the overall price of the phone.

Should I buy a refurbished phone?

As you can see, refurbished phones really are a very good option if you want premium phones but don’t want to stretch to the kind of prices they usually command. So long as you use a reputable seller, there are very few drawbacks these days, just remember to check the battery and more importantly the promised duration of security updates for the device.