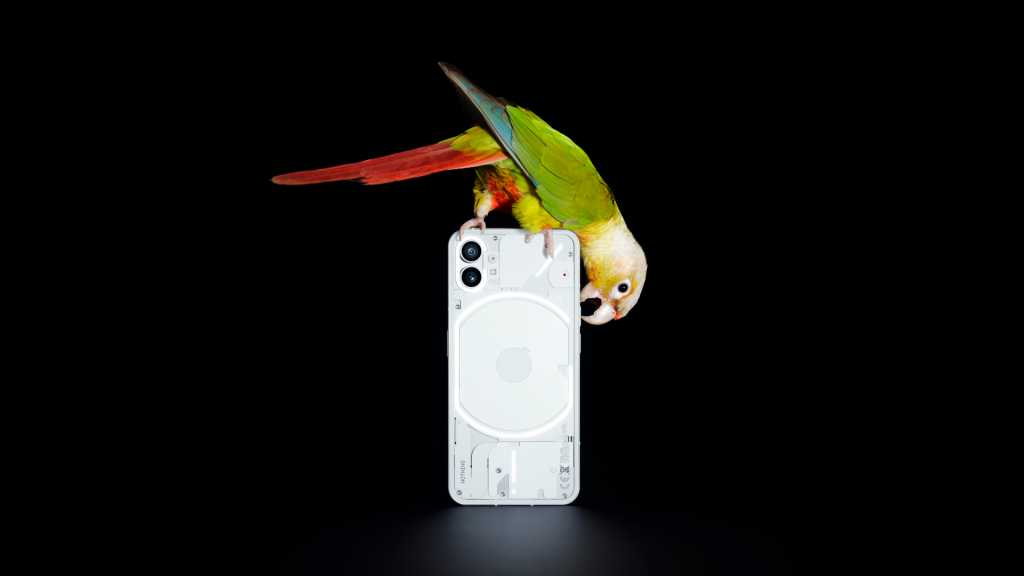 Nothing may be less than two years old, but the London-based start-up has already made headlines thanks to its transparent designs, competitive pricing, and unusual marketing strategy.

After launching its first product – the Nothing Ear (1) headphones – back in 2021, the company is following it up today with its first ever phone.

The Nothing Phone (1) will boast a Snapdragon 778G+ chip, wireless charging, dual rear cameras, and a semi-transparent rear-design with LED lighting. If you want to watch Carl Pei and co launch the phone live, then we have everything you need to know.

When is the Nothing Phone (1) launch?

Here are the times that the event will be airing in different parts of the world:

How to watch the Nothing Phone (1) launch

Nothing will be livestreaming the event on its website and YouTube channel. You can head to either of those, or just stream it right here:

What will Nothing announce at the Phone (1) launch?

Whilst we know some details about the Nothing Phone (1), we don’t yet have confirmed pricing – so we expect this to be the big reveal at the event.

Leaks estimate it will be around €500, a competitive cost considering it boasts a unique clear design, a Qualcomm Snapdragon 778G+ chipset, a dual rear camera, and wireless charging. We will also learn more about the camera tech, the battery, the RAM/storage and the display.

Nothing hasn’t confirmed that any more products will be announced at the Phone (1) launch, so if they are it will be a surprise.

If you want to order the handset, make sure to check out our guide to where to buy the Phone (1).

The Phone (1) won’t be launching in the US at all, but we may also hear more details today about the company’s planned beta release in North America.