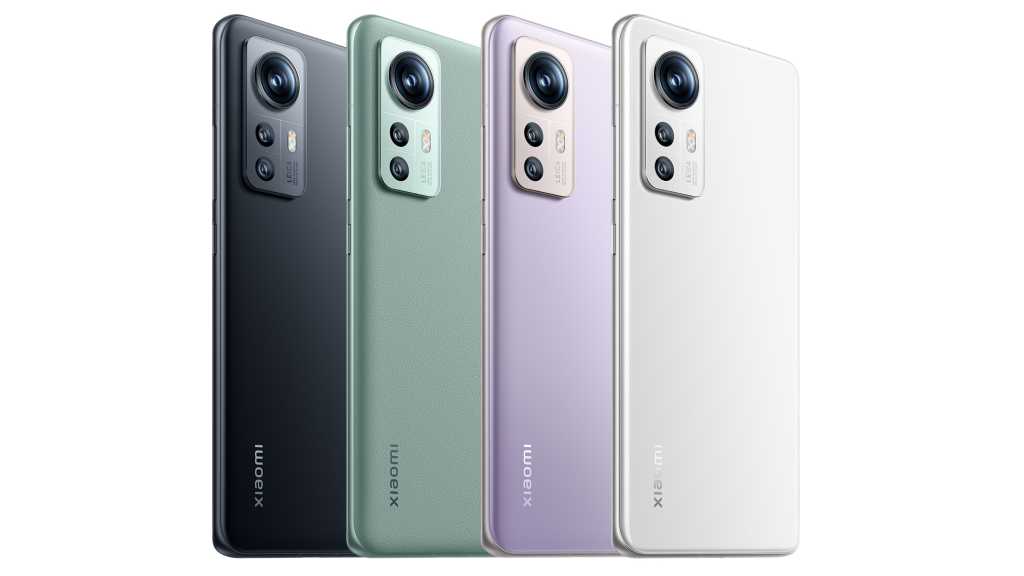 Give or take six months ago Xiaomi unveiled the 12 series, and it’s now followed that up with the Xiaomi 12S line – including the Ultra phone we missed earlier in the year.

Just as importantly, the trio of 12S phones unveiled in China – the 12S, 12S Pro, and 12S Ultra – are the first to bear a Leica logo, marking the two companies’ new long-term camera collaboration.

Here’s everything we know so far about the three phones, including their prospects of launching in the West.

When will the Xiaomi 12S launch worldwide?

Xiaomi revealed the three 12S phones in China on 4 July, but what about the rest of the world?

The Xiaomi 12 and 12 Pro took a couple of months to get a global launch, so on that timetable we’d expect to see the 12S arrive globally some time in September.

That’s assuming they’ll launch at all. Last year’s Mi 11 Ultra never officially reached the West at all, and Xiaomi has already confirmed to Tech Advisor that “The series will not be coming to the UK.”

There’s still a chance it hits some other markets outside China of course, though right now we’d consider it a long shot. Hopefully we’ll find out more soon.

How much do the 12S phones cost?

With a launch only in China, we only have Chinese prices for the phones so far, but here’s how they convert worldwide:

What are the Xiaomi 12S specs?

Now that Xiaomi has released the 12S series in China, we know the specs for all three phones. Here’s how they stack up:

The regular 12S will be the smallest and cheapest of the phones in the series, but don’t hold that against it. It’s available in black, purple, green, and a new white finish.

It uses the same size 6.28in display as the Xiaomi 12, keeping things nice and compact. As you’d expect, it will be a 120Hz AMOLED at a Full HD+ resolution – exactly the same as its predecessor.

There are still some major performance upgrades though. The most obvious it that, like all the 12S phones, it will use the Snapdragon 8+ Gen 1 chipset. That should result in some modest performance gains, and perhaps better battery life – though the actual cell is the same 4500mAh capacity, with 67W wired and 50W wireless charging.

The camera has also been upgraded. The main rear lens is still 50Mp, but it now uses the improved Sony IMX707 sensor – the same used in the 12 Pro earlier this year – with OIS. Like all three of the new phones, it also features Leica branding on the rear to reflect the camera company’s work helping Xiaomi to optimise image quality.

As with all phones in the series, the Xiaomi 12S launches with Android 12 and MIUI 13 installed.

As with the regular Xiaomi 12 line, the 12S Pro sits only a little above the 12S in the hierarchy, and is differentiated by the fact that it’s larger, and has better specced cameras and display.

Like the 12S you’ll get the Snapdragon 8+ Gen 1, but with slightly improved performance thanks to a larger cooling area. The chipset choice is essentially the only key upgrade from the 12 Pro.

The bigger 6.73in E5 AMOLED display will likely be a big draw to many, backed up by a dynamic 1-120Hz refresh rate and high 2K resolution – though this is essentially unchanged from the 12 Pro.

You also get the same fast charging as the 12 Pro (120W wired, 50W wireless) and the same rear camera setup.

The 12S Ultra is a more different phone. That’s obvious immediately from the design – not only is the 12S Ultra larger, it also has a totally different circular rear camera module, surrounded by a 23K gold ring.

Unlike last year’s Mi 11 Ultra there’s no space carved out for a mini rear display, and instead this bank of space is all about the actual camera – though we’ll get to that in a minute.

The Ultra is also set to impress on battery. It features a 4860mAh battery with 67W wired charging and 50W wireless – so it actually has slower wired charging than the 12 Pro, but with a slightly larger battery. It also includes a proprietary Surge G1 battery management chipset.

Now let’s get to the camera. While early reports had suggested the Ultra might be the debut of one of Samsung’s 200Mp camera sensors, in fact the phone uses a brand-new Sony sensor for its main camera, at aperture f/1.9. The new IMX989 is notable for being a 1in sensor – similar to the one equipped by Sony’s own Xperia Pro-I.

It’s paired with 48Mp ultrawide and 5x periscope lenses in essentially the same camera setup as the Mi 11 Ultra, outside of the upgraded main lens. The fourth rear lens is simply a ToF sensor for depth detection, while the selfie camera is be a 20Mp shooter.