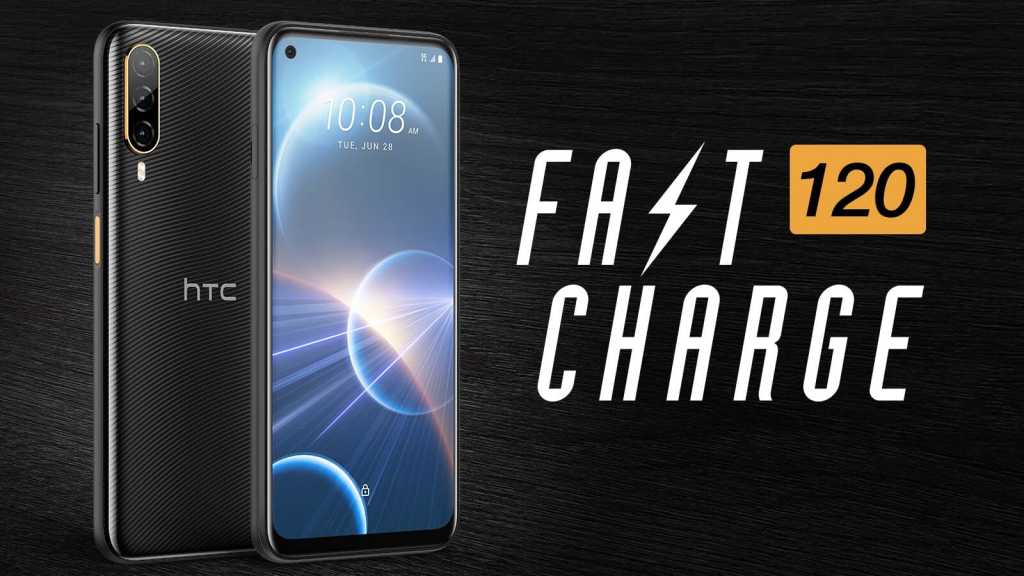 The Desire 22 Pro is an Android mid-ranger that’s launching in the UK and Europe, with the key hook that it’s set up to stream directly to the company’s Vive Flow headset and hook into its Viverse ecosystem. Is that enough to attract customers though?

Meanwhile, the Osom OV1 is no more. The first phone from the start-up was due this year, but instead the company is now working together with blockchain company Solana on the Saga, a handset built for web3. But what does that mean, why should we care, and what went wrong with the OV1?

Finally, Henry has been testing out the Fairphone 4. It’s not a new device – it launched late last year – but it’s the closest Fairphone has come yet to delivering on its ethical promise while also offering a handset that can keep pace with rivals.