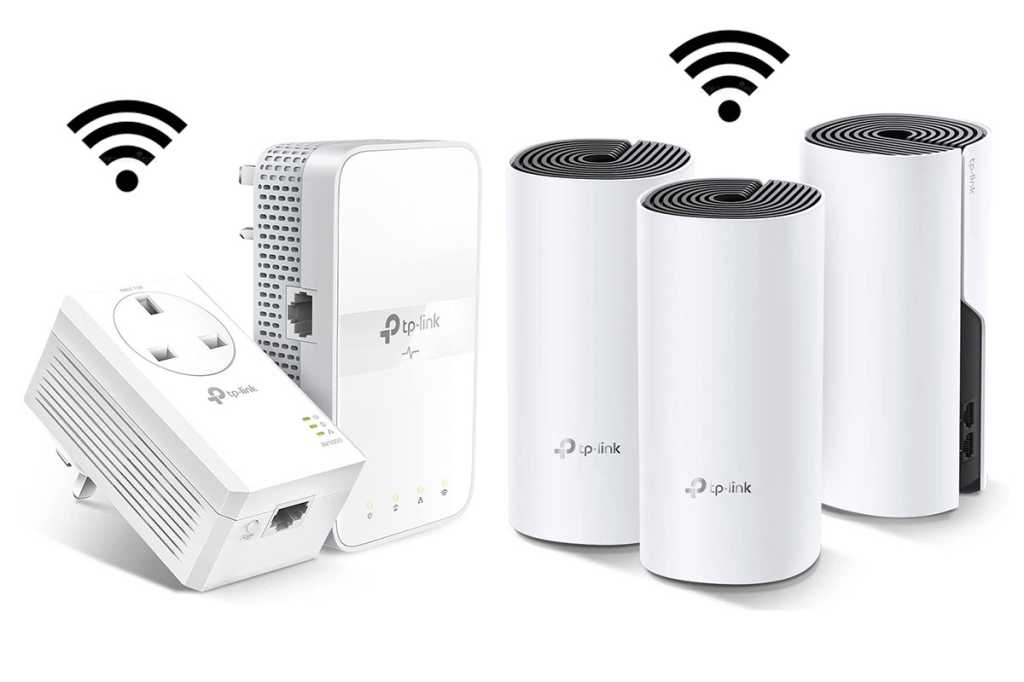 There are some fantastic deals on Powerline adapters as part of Amazon Prime Day 2022 that runs on July 12 and 13, 2022.

Prime Day is Amazon’s annual event that offers deals and discounts on everything from toothbrushes to sunglasses.

However, the catch is that these deals are accessible only to Prime members. If you are not a Prime member, it’s not a problem. By signing up for the free 30-day trial, you can get Amazon Prime for free, which also includes free shipping on Prime products and Prime video streaming.

And Tech Advisor is watching out for the best home-networking tech deals on the Prime Days.

Both Powerline and Mesh WiFi adapters can seriously speed up your home network.

Powerline kits include two adapters that use you home’s electrical cables as surrogate Ethernet cables, speeding an Internet connection from room to room and avoiding flaky Wi-Fi issues.

Plug one Powerline adapter into a wall power socket near your router, and connect to the router with an Ethernet cable. You then plug the other adapter into a socket in the room that requires a fast Internet connection, and you can connect that to whatever device you like (as long as it has an Ethernet port), such as your TV for super-speedy movie streaming, games console or laptop.

Some Powerline kits include the ability to create a new fast wireless hotspot in rooms that have weak Wi-Fi.

Read our roundup of the best Powerline adapters.

Larger homes should consider a Mesh WiFi system where you place Mesh nodes around your house and they are smart enough to supply devices with the best Wi-Fi signal possible as you move around.

Read our roundup of the best Mesh adapters.

Here’s some of the best Powerline and Mesh WiFi deals we’ve found on Amazon Prime Day.

The first place to go are Amazon’s Powerline and Mesh listings, where you’ll see all the deals on offer in one place. But we have gathered our favourite deals below.

Now let’s see what the best Mesh WiFi and Powerline deals are in the UK.