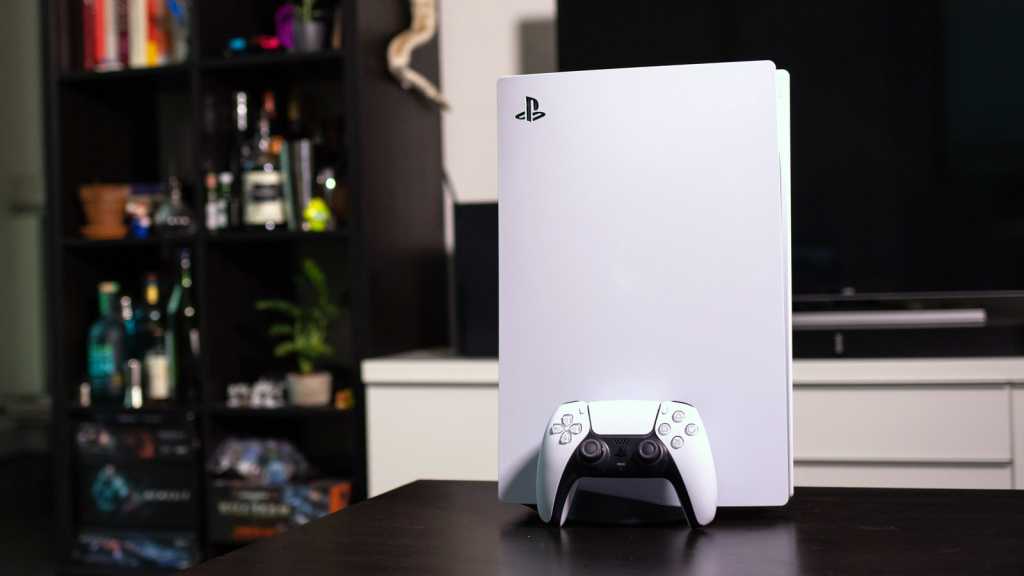 Despite being released just under two years ago, the PlayStation 5 is still in very high demand, with stock shortages continuing to be a big issue in many countries around the world. Things have improved, with stock appearing more frequently, but it still remains a challenge to get your hands on the console.

If there is a retailer with enough sway to get stock during a big shopping event, it’s Amazon.

If you’re on the hunt for a PS5 bargain, then Prime Day is a good time to look.

When is Amazon Prime Day?

Amazon held two Prime Day events in 2022, one in July, and one in October. We expect the next one will be in June or July 2023, but don’t forget Black Friday.

It’s not Prime Day, but it’s another opportunity to hunt for PS5 bargains.

The catch with Amazon’s own sale is that you have to be a Prime member to take advantage of the discounts, but the good news is that you can get a free 30-day trial if you haven’t subscribed before.

Until the next Prime Day, check out our main deals hub where we’re covering all of the biggest deals across all tech.

What should I expect from PS5 deals during Prime Day?

Well, it’s worth managing your expectations, that’s for sure.

As you’re probably already aware, the PS5 is in high demand (despite its release back in November 2020), with stock shortages worldwide still causing issues for prospective buyers in the US, UK and most countries around the world.

And there aren’t usually any discounts on the PS5 itself during Prime Day. It’s the usual supply-and-demand problem.

However, there are normally deals to be had on PS5 accessories like headsets, controllers and third-party faceplates to customise the look of the console. It might not help if you’re yet to get your hands on the console, but it can be a great time to upgrade your setup if you own one.

These are the best PS5 deals we can see at the moment during the Prime Early Access Sale in the US and UK.

We’re tracking the price of the PS5 console in real-time, not only from Amazon but other online retailers, to make sure you get the best deal possible.

As PS5 listings – discounted or not – appear online, they’ll be listed right here:

When will PS5 stock improve?

If you’re hoping for plentiful stock of the PS5, we’ve got some bad news; the shortage isn’t due to end anytime soon.

In fact, the troubles plaguing the PS5 production are commonplace across much of the tech industry, with an ongoing global semiconductor shortage reducing the output of key components used in everything from consoles to graphics cards and even mobile chipsets.

There are some hopes that 2023 could signal the end of such shortages, with stock slowly beginning to appear at retailers, but it’s tough to speculate right now.

If you’re unsuccessful this time, don’t fret; we keep tabs on where to buy the PS5 year-round separately if you can’t get your hands on the console during Amazon’s Prime Early Access Sale.