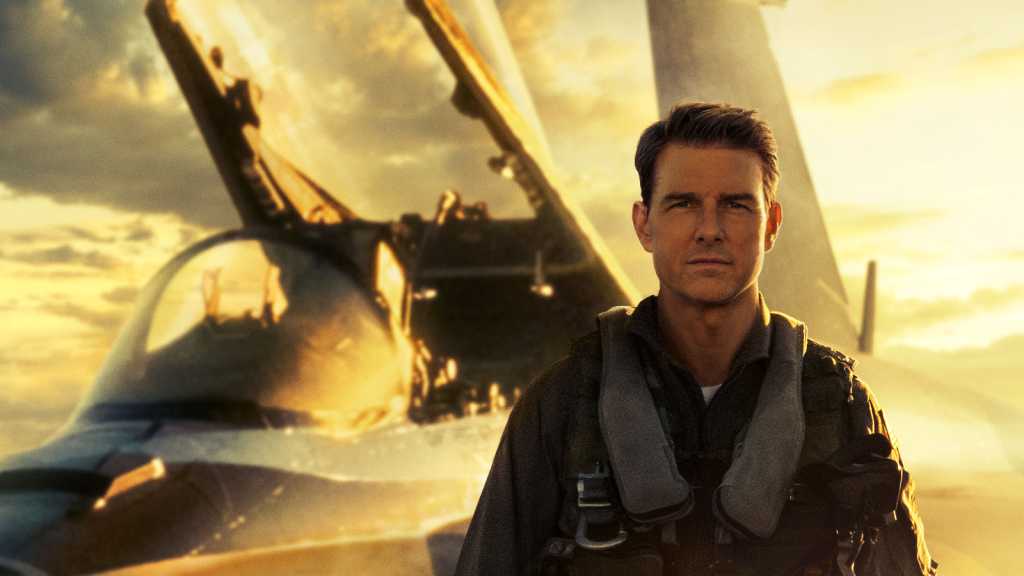 In the past few years, Marvel has dominated the box office. However, Top Gun: Maverick has beaten Doctor Strange in the Multiverse of Madness to become not only the highest grossing film of this year so far, but one of the best-selling films of all time – even overtaking the iconic flick Titanic.

Top Gun: Maverick is the sequel to the 1986 film Top Gun, and stars Tom Cruise as Captain Pete “Maverick” Mitchell as he reluctantly returns to the United States Navy Strike Fighter Tactics Instructor program. There, he trains a group of young recruits, including the son of his late best friend.

If you would like to know when you can watch Top Gun: Maverick from the comfort of your own home, then we have you covered. You can also check out when Thor: Love and Thunder is available to stream.

When is Top Gun: Maverick available to stream?

Top Gun: Maverick doesn’t yet have a firm release date for streaming – despite the fact that it hits VOD platforms this month, and that studio Paramount owns its own streaming service. That means the first way to watch the movie at home will require you to pay a fee to buy or rent the film.

With an account, you can also stream the likes of Star Trek: Strange New Worlds and the Halo live-action series. All new subscribers get a seven-day free trial.

When does Top Gun: Maverick release on VOD?

Maverick will arrive on VOD platforms in the US on 23 August, while the UK gets the movie a day later on 24 August.

Here are the places we expect it to be available from:

When does Top Gun: Maverick release on DVD/Blu-ray?

There will be a longer wait for a physical release, with physical 4K Ultra HD, Blu-ray, and DVD releases landing in the US on 1 November, while this time around the UK gets the film a day earlier, 31 October – making Maverick an unlikely Halloween option.

Here’s where you should be able to buy it from – some pre-orders are already available:

Where to stream the first Top Gun movie

If you want to get on the Top Gun: Maverick hype but haven’t seen the first film, then it is certainly worth a watch. Here is where you can stream it in the US and UK for free (if you’re a subscriber to these streaming platforms):

Both of these services offer free trials for new customers.

Alternatively, you can buy the VOD from Amazon, Google Play, Apple or YouTube, or get the film on DVD/Blu-ray on Amazon.