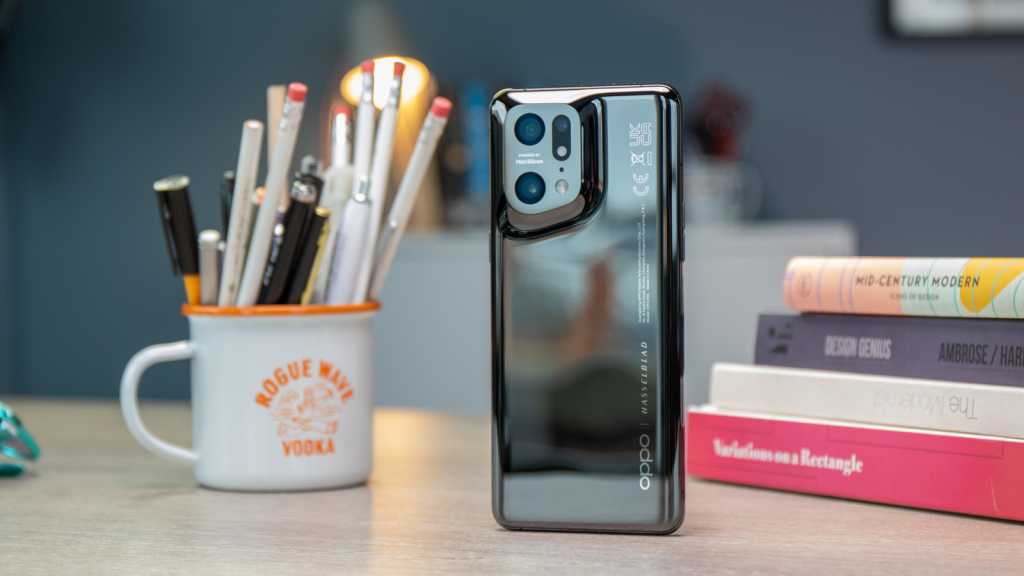 The Oppo Find X5 launched way back in spring 2022, which means the launch of the next generation – the Find X6 and Find X6 Pro – is fast approaching.

Leaks have begun already, as have the first few official announcements, and we think we know a little about the chipsets, cameras, and displays of the two flagship phones expected next year.

Here’s all we know so far about the Oppo Find X6 series.

When will the Oppo Find X6 be released?

There’s no confirmed date of when we’ll see the Find X6 yet. Of course, we can use the previous models to give us some idea of when that might be. Here’s how they lined up:

As you can see from the pattern above, March is the slot Oppo uses to release new generations of the Find X models, so it seems very likely indeed that the Oppo Find X6 will arrive in March 2023. Going by Oppo’s track record it will arrive with a global launch, though that won’t include the US.

You may be wondering what happened to the Find X4 – well the number 4 is deemed unlucky in China, where Oppo is based, so the choice was made to simply skip over it and go straight to the X5 range instead.

How much will the Oppo Find X6 cost?

Again, there’s no confirmed pricing on the Find X6 range, so we need to look back at the models that have come before to give us a clue. For ease, we’re breaking them down based by model. First there’s the regular model:

Then we get the Pro:

Then the more affordable Lite:

And finally the Neo, though we never actually got a Find X5 Neo, so that line may well be done.

We don’t expect Oppo to stray too far from the pricing of the Find X5 range, which is already competing directly with the likes of Samsung and Xiaomi, though if current inflation trends continue the price may well rise a little.

What will the Oppo Find X6 specs be?

As the projected launch of the Oppo Find X6 is still quite distant, there have been few spec leaks so far, but details are beginning to trickle out – and Oppo has even begun its own official announcements.

Perhaps most importantly, we’ve heard a little about chipsets. Oppo itself has confirmed that it will use the new Snapdragon 8 Gen 2 chip in its next Find X series phones – i.e. the Find X6.

That doesn’t necessarily mean that the 8 Gen 2 will appear in every Find X6 handset though. Weibo leaker Digital Agent 007 claims that while the Find X6 Pro will use the 8 Gen 2, the regular Find X6 will use the older 8+ Gen 1. That sounds plausible, though take it with a pinch of salt, as this isn’t a leaker we’ve seen much from in the past.

It’s possible we’ll see even more variants. The Find X5 Pro also launched in a separate version with the MediaTek Dimensity 9000, at least in China, and we could see the same again with its follow-up, the Dimensity 9200.

In a brief report, the better known leaker Digital Chat Station has also hinted at the displays, suggesting we’ll see a 2K panel on the X6 Pro, and a 1.5K panel on the X6 – a term we’re beginning to see to refer to a 1,220px horizontal resolution. There’s no word on the actual display tech, but expect 120Hz AMOLED panels at the least.

Then there’s cameras. Again, Digital Chat Station is our source, reporting that we’ll see a trio of 50Mp sensors on the rear of the Find X6 Pro: the 1in Sony IMX989 for the main camera with OIS (the same sensor found in the Xiaomi 12S Ultra, and expected to feature in the Xiaomi 13 Pro), with the IMX890 used for both the ultrawide and the 2.7x optical zoom with OIS. This will apparently be the same camera setup as the OnePlus 11 Pro.

Impressively, Digital Chat Station adds that the Find X6 Pro will be capable of recording 4K HDR video in night mode when using the 1in IMX989 sensor, thanks in part to the MariSilicon X image processing chip in the phone. That could make this the best phone around for low light video when it launches.

We’ll supposedly see a similar setup on the regular Find X6, but with two 50Mp sensors and a 32Mp sensor – the lower resolution likely for the telephoto.

For more on the current chart-topping devices, read our guide to the best smartphones and best phones coming in 2022.