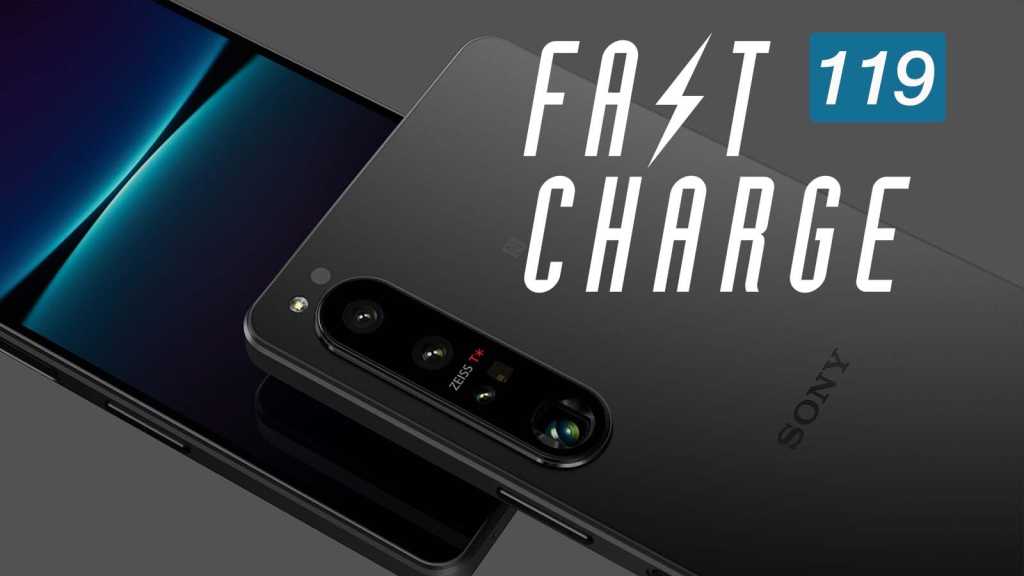 Sony’s 2022 flagship is finally out now and we have thoughts – plus Poco has unveiled two new phones, and Anyron explains why Windows Mobile is due a return.

The Xperia 1 IV officially went on sale here in the UK last week, and not one but two of us have gotten samples to test out. Henry and Dom have both been putting Sony’s flagship through its paces over the past week, and are ready to decide if Sony has nailed it this year, or produced another flagship that only a fanboy could love.

Meanwhile Poco has been busy, unveiling both the F4 and the X4 GT today. These two affordable mid-rangers feature a few similarities but a lot more differences. The F4 is all about its upgraded camera (while it sticks with the same old chip as last year), while the X4 GT prioritises performance with a Dimensity 8100 chipset and 144Hz LCD display.

Finally, Anyron has prepared his hottest of takes: Windows Mobile is due a return. He wants to see the next Surface Duo device ditch Android and run Windows 11 instead – has he lost the plot, or is Microsoft ready for mobile?