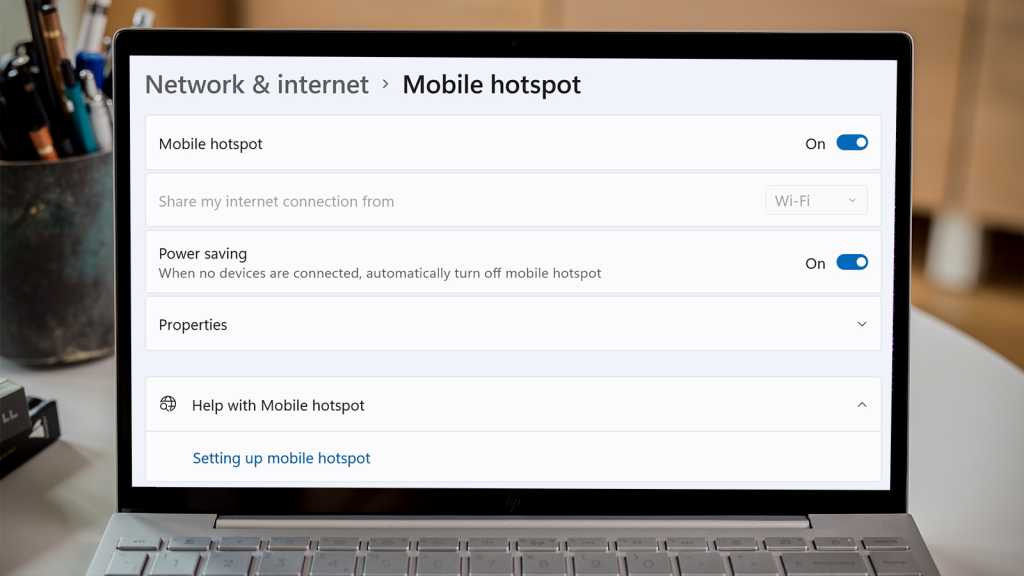 The latest Windows security updates are causing problems. That’s something we’ve typed several times in the last few months, but the situation is slightly different this time around. Windows 10 and 11 security patches both lead to Wi-Fi issues, but that doesn’t mean you shouldn’t update your device.

On the face of it, this is a problem you’ll want to avoid. As Microsoft has confirmed, version KB5014699 (Windows 10) and KB5014697 (Windows 11) cause the Wi-Fi hotspot feature to stop working entirely. Not only will you be unable to set it up, the internet connection to your device may also drop out, with no ability to reconnect.

All the following core versions of Windows are affected:

Just like on a phone, the Wi-Fi hotspot feature is used to broadcast your connection to other devices. This is great if your PC supports 4G or 5G, but it can also act as an extender for your home Wi-Fi connection, allowing more areas to be within range.

Not being able to access the feature is annoying, but crucially it doesn’t affect connecting to another device’s hotspot. If you rely on your phone’s mobile data when the broadband drops out, this will still work.

This is one of the reasons why updating your device makes a lot of sense. Unless you’ve turned on mobile hotspot in the past, the issue is unlikely to affect you.

What’s more, an easy fix is recommended by Microsoft. Just head to Settings > Network & internet > Mobile hotspot and click the toggle to the ‘Off’ position.

But without doubt the biggest reason to still update your device is the serious security bug you’re guarding against. The ‘Follina’ vulnerability uses malicious Microsoft Word documents to take control of your PC, installing programs, harvesting personal data or creating new user accounts. Learn more in our dedicated article.

By comparison, the Wi-Fi hotspot issues are nothing like as serious. They’ll probably be fixed by Microsoft in the July security patches, anyway.

On Windows 11, you can avoid the problem entirely by downloading the 22H2 update early. Bugs are still likely, but this doesn’t look like one of them.