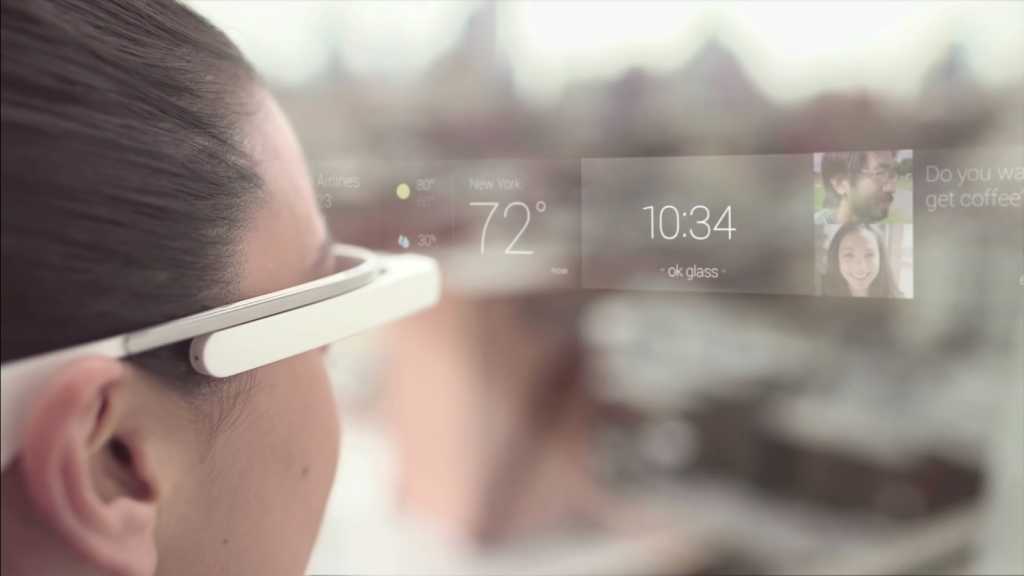 Google has dabbled quite heavily in VR and AR over the years. From the hugely innovative, but socially scorned, Google Glass to the much more pocket friendly Google Cardboard, the company has done more than just dip its toe into this potentially huge new area of tech.

Now, new reports reveal that it could have something far more substantial in the works. Here’s all we know so far about Project Iris.

When will the new Google AR headset be released?

From what we’ve seen, the new hardware from Google isn’t expected to appear until 2024 at the earliest. It remains very much in the developmental stage, under the codename Project Iris, so it could be that the search giant’s new headset arrives on the scene a good while after the heavily rumoured new Apple VR/AR headset.

How much will AR headset cost?

As the device is still so far from release, there’s no indication of what it may cost. Current rumours suggest that the Apple VR/AR headset could be a very expensive item – potentially in the thousands – which is something we also saw with the first generation of foldable smartphones, so we don’t think that the Google variant will be cheap.

As a marker though, we can use Google Glass. When first released back in 2014, the initial model cost around $1,500 (£1,250/€1,440). This price was cut quite drastically in 2019 with the introduction of the Google Glass Enterprise Edition 2 which is available for $999 (around £825/€955). It should be noted though that this model, as the name suggests, is primarily aimed at the business sector.

What are the rumoured Project Iris specs and features?

As stated above, there has been little revealed about this secretive project from Google. The only real public knowledge we have comes from a report in The Verge that appeared in January 2022.

The report states that Google is taking the same approach as found in the upcoming AR headset from Facebook’s umbrella company Meta, with forward-facing cameras capturing footage of the real world around the wearer, which is then blended with digital animations and information.

It says that the headset will be more like a pair of ski-googles rather than the spectacles approach adopted by Google Glass. Presumably this will mean that they are intended primarily for indoor use, as most people won’t want to walk around outside with only cameras to show the way.

One useful feature is that the headset will contain its own battery, meaning there will be no need for any kind of powerpack or wired connection to another device. This design could look something similar to the Google Daydream View headset that was released back in 2016. But whereas that fabric-lined goggle aesthetic was merely a casing for a smartphone that would then display dual images before the wearers’ eyes, the Project Iris model’s exterior cameras will make it AR (Augmented Reality) rather than just VR (Virtual Reality).

The report also reveals that the new headset will be powered by one of Google’s own chips, most likely something along the lines of the Tensor SoC that currently acts as the brains of the Pixel 6 and Pixel 6 Pro. The headset will also have Wi-Fi capabilities so that it can receive information from Google servers, plus it’s possible the device will run Android, although there could be a bespoke operating system under development as well.

The project is under the leadership of Clay Bavor, who is also responsible for the development of Project Starline. The latter is a booth for video calls, but with a big difference. It features a huge mirror-style panel you sit in front of, which displayed 3d-rendered version of the person you’re talking to. From the footage we’ve seen so far, it does seem pretty incredible. Like you’re in the room with the person rather than just starting at a screen. If Bavor and his team deliver on the promise of that technology, then it bodes well for the upcoming Google AR headset.

Google won’t have the playground to itself though, with Meta and Apple both working on their own AR/VR headsets, not to mention HTC, Microsoft, Qualcomm, Xiaomi, Oppo, Nreal and others. The future looks bright in terms of moving away from phones and into wearables, but there is going to be one hell of a fight for the high-ground first.