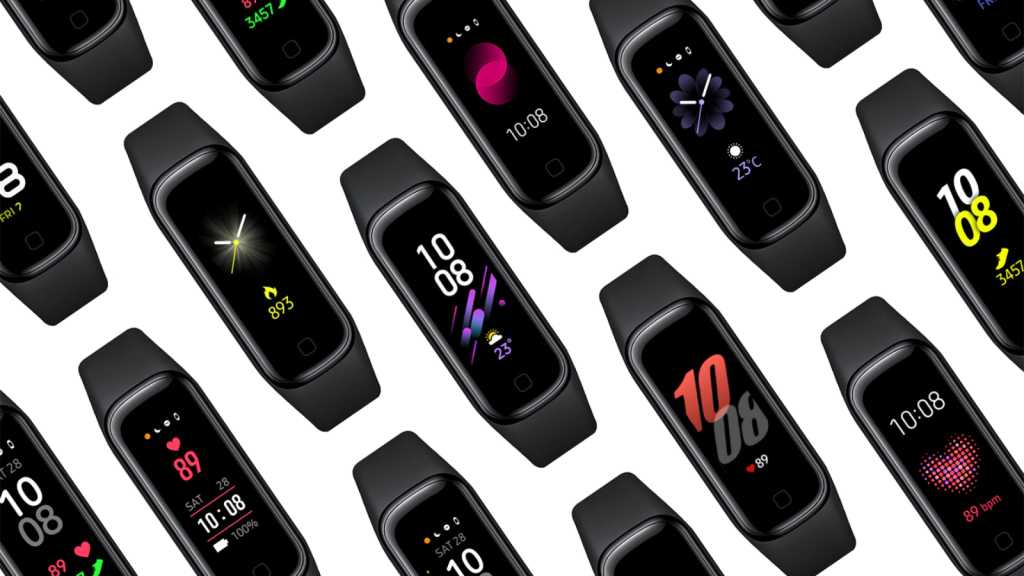 It’s been well over a year since Samsung last updated its Galaxy Fit activity tracker range. Recent rumours appearing online suggest that this might be about to change though, with the real possibility of the Samsung Galaxy Fit 3 finally making its debut.

But how will the new model improve on the one it replaces? Here’s all we know so far.

When will the Samsung Galaxy Fit 3 be released?

There’s been no official announcements from Samsung regarding the Galaxy Fit 3, but reports have surfaced that it could be scheduled for release in the second half of 2022. This could be pushed back to the first half of 2023 though if the current global shortage of electronic components delays production.

It should be noted that most of the news reports cite an exchange on the Samsung community forum in Korea, where a question about the upcoming release was answered by one of the community leaders. So, it’s not cast iron by any means.

How much will the Samsung Galaxy Fit 3 cost?

Again, there’s no official information about pricing, but we can look towards the previous models to give us a good indication of what to expect.

With the Fit 2 basically cutting its price in half to compete with the likes of the Amazfit Band 5 and Xiaomi Mi Band 6, we can’t see Samsung returning to the lofty sums of its initial offering. So we think it’s likely that the Fit 3 will come in at around £50/$60/€60.

The exchange on the Korean Samsung community site mentioned above also added some information about a potential price, stating that it would be in the 49,000 to 50,000 won range (Korean currency). This converts to around £30/£40/€37, but there would be taxes and import costs associated with that, so again it seems to back up our assessment of the pricing we should see when the Galaxy Fit 3 arrives.

What new specs and features will we see in the Samsung Galaxy Fit 3?

None of the reports we’ve seen give any clues about the upgrades Samsung is planning for the third outing of its fitness band range. There are some things we would expect though, if the company wants to remain relative in a sector of the market that has grown ferociously competitive in recent years.

With mobile payments being more and more the norm all around the world, it’s now a real weakness if a device of this type doesn’t have these capabilities. It wasn’t present in the Samsung Galaxy Fit 2, but we’d be very surprised if it is left out of the Fit 3. Xiaomi already offers this in the Mi Band 6 NFC and has unveiled the Mi Band 7 in China, which once again has the feature included.

Another feature that is pretty much regulation for activity tracker these days is blood oxygen level monitoring. This can be very important for people with heart or respiratory conditions, as it can give early indications of potential issues before they become critical. Again, many of the smart bands in the Fit 3’s price bracket offer this capability, so Samsung need to make sure it builds it into the next generation models.

One of the strangest design choices with the Galaxy Fit 2 was the ludicrously short charging cable. Measuring around 20cm, it meant you could only plug the tracker into a socket that was near the floor. Of course, you can use your computer to charge the device, but the simplest and best solution would simply be a longer cable.

Other than this, we think it’s likely that the Galaxy Fit 3 will resemble something close to the model it supersedes. As a guide, here are the specs for the Galaxy Fit 2:

We’ll keep updating this article as more details emerge, so check back to see what we can find out. Otherwise, you can read our roundup of the best fitness trackers and best sleep trackers to see what other options are available.