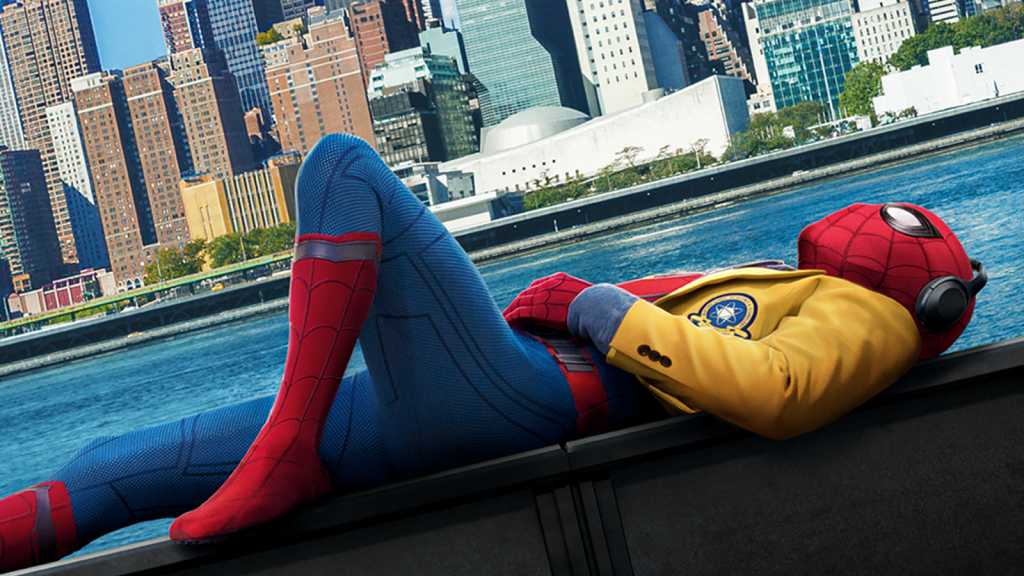 The wait for live-action Spider-Man films on Disney+ is finally over – at least for subscribers in the UK and Ireland.

Five Spider-Man films with three different leads (Tom Holland, Tobey Maguire, and Andrew Garfield) will be making their way to Disney+ on Friday 17 June 2022 at no extra cost to subscribers. The films that will be available to stream are:

Disney+ costs £7.99 per month, or £79.99 per year, and you can sign up on the Disney+ website. The site is currently rolling out new episodes of the latest MCU series, Ms. Marvel, and the popular Star Wars show, Obi-Wan Kenobi.

Sadly, only the first instalment of Tom Holland’s outing as Peter Parker will be available to stream. If you want to watch Spider-Man Far From Home (2019) or the epic blockbuster Spider-Man: No Way Home (2021), you will have to either purchase the VOD/DVDs.

The latter is rather unsurprising, considering that Disney has confirmed that it will be re-releasing Spider-Man: No Way Home in cinemas with extra ‘fun’ footage in September.

This list is also missing the iconic Spider-Man 3 (2007). This is currently available on Netflix, but we’re unsure if it will leave the platform on 17 June, as some of the other films that are coming to Disney+ are currently still available on Netflix UK.  The delays in the Spider-Man films coming to Disney+ are due to ongoing licensing issues between Sony and Disney.

Disney also confirmed that more Sony films and shows will come to Disney+ UK later this year, but did not elaborate on which titles these will be.

US and international viewers have not yet been confirmed to get access to these Spider-Man films. However, you should be able to access the Disney+ UK library by logging into your usual account with a VPN such as NordVPN or Surfshark. You can take a look at our list of the best VPNs for streaming, which we test throughout the year.

Alternatively, you can also read up on our full guide to watching all the Spider-Man films, which includes all the options for renting, buying and streaming the live-action flicks.