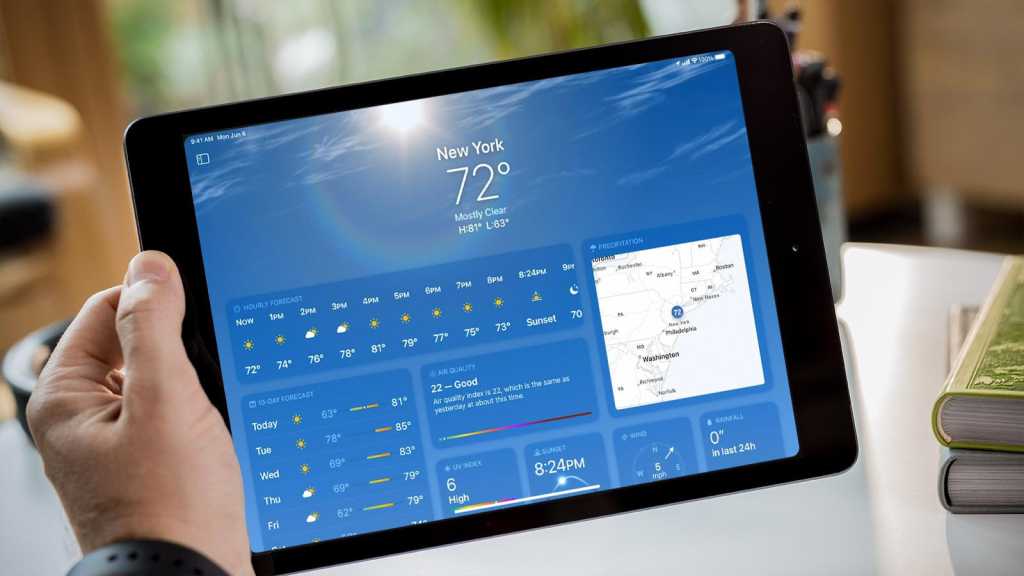 Whilst Apple’s WWDC 2022 event was brimming with exciting news including iOS 16, a new MacBook Air, the M2 chip and more, there were several announcements that really made our heads spin.

Apple likes everyone to think that it’s at the forefront of technology, but some of the ‘new’ features coming to its devices lag so far behind the rest of the tech world, they made us ask “did that really not exist before?”. Here are the big ones:

Yes, the feature that’s been on Gmail and Outlook since the dawn of time (well, not quite, but at least for several years). But hey, better late than never, right? 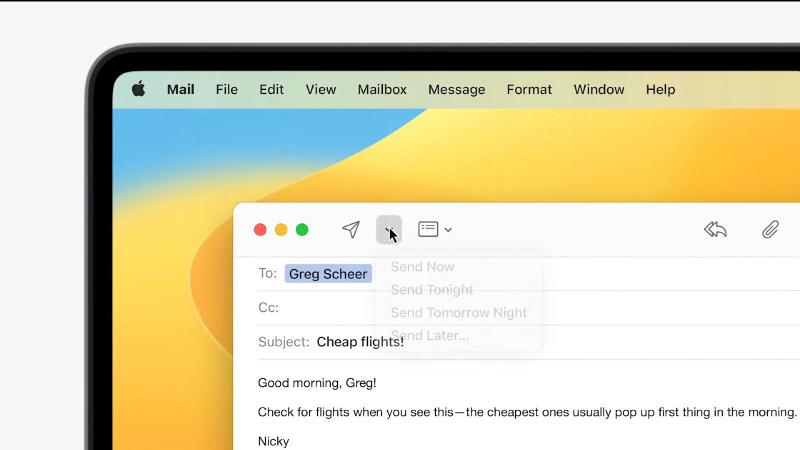 In the new Mail update, users can now send emails at specific times, undo sends, follow up and more. This will be especially useful to those who frequently email users in different parts of the world and don’t want their emails to be pinging people at stupid o’clock.

What? The iPad doesn’t have a weather app? No, for reasons known only to Apple, only a weather widget was available on iPads. If you tapped it, it redirected you to a clunky weather website. But, finally, with iPadOS 16, the tablets will be getting the full weather app, similar to the one you’ll find on iPhones. It comes complete with some fancy weather-themed backgrounds, statistics, maps and more.

Unfortunately, version 16 won’t bring the much sought after calculator app. Fingers crossed Craig Federighi will give us a big, cringy reveal for that in 2023. After all, Apple has to keep some features back for the next big release. 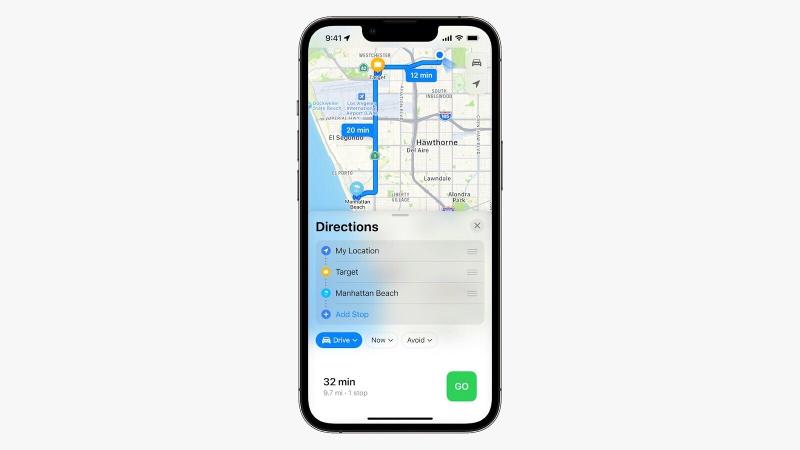 When your iPad updates to iPadOS 16, you’ll be able to add multiple stops when planning a route to calculate the full distance of a journey.

Even the biggest Apple fans at Tech Advisor admit that Apple Maps really has some way to go before it can catch up with Google, and this newly announced feature continues to prove that Apple’s hottest news can be Android’s back catalogue.

Google added this feature a whopping five years ago in Google Photos, so it’s about time that Apple users got in on the action.

iCloud’s Shared Photo library allows family members to choose which images they’d like to share from their library to these albums – they can also let the iPhone do it automatically. It allows up to five users in one library and is limited to users in a Family Sharing group. 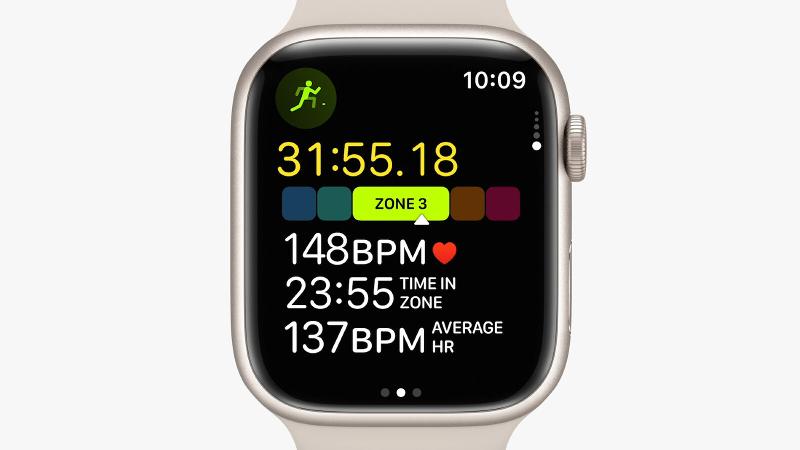 Fitness fanatics, rejoice! WatchOS 9 can now tell you what ‘zone’ your heart rate is in during a workout. It sounds good… until you realise that this has been available on £50/$50 fitness trackers for a long while. It was also the feature that made this writer ask – incredulously – “What? Didn’t the Apple Watch have workout zones before?”

Nonetheless, this is a boon for fitness-loving Apple Watch owners who will be able to save logs of workouts, and switch between sports if you happen to be into your triathlons.

I know, I know. You’d assume the #1-selling smartwatch would be able to properly track your sleep. But no. Until now – or at least until watchOS 9 comes out – you haven’t been able to see your REM, deep sleep, and core sleep throughout the night. Yet another feature that’s been around on much cheaper hardware for years.

But, again, it’s another third-party app that Apple Watch users won’t need soon. And the stats can be compared with heart rate and respiratory rate metrics in the Health app on the iPhone.