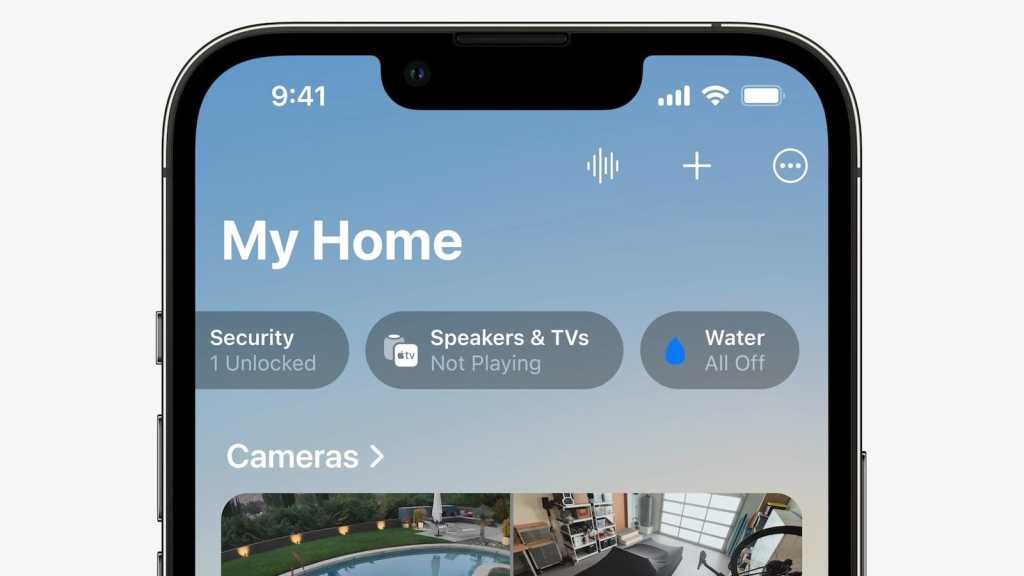 During Apple’s 6 June 2022 WWDC event, the brand announced that its iOS 16 update will feature a redesign of the Apple Home app, which will make it easier for Apple users to control their smart home devices.

The update is in readiness for the launch of the open-source protocol Matter.

Apple is one of the brands that came together to develop Matter, which is designed to overcome the problem of brand-specific walled gardens that stop smart home products from working together. Other companies involved include Amazon, Google and Samsung SmartThings, among dozens of key names.

Once it’s launched, if you buy a Matter-compatible smart home device from any brand, all devices should be able to talk to each other and work seamlessly together.

That means fewer apps for consumers and more choice when it comes to buying the devices they really want – rather than being stuck within a particular smart home ecosystem once they’ve purchased one product. 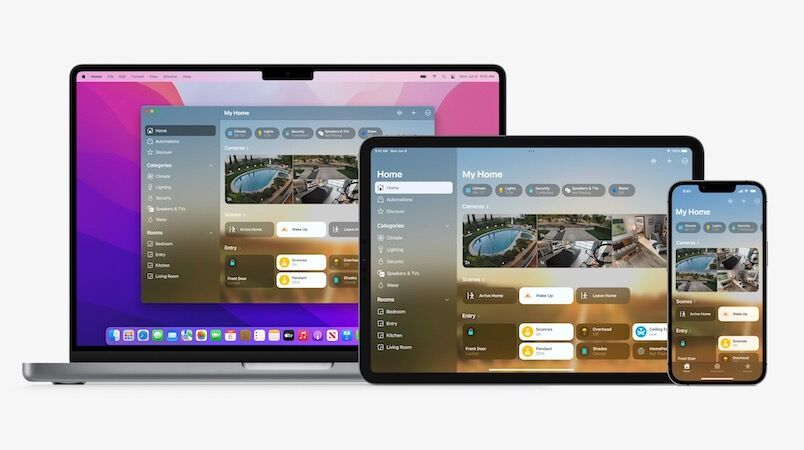 The redesigned Home app will make it simpler to find, navigate between and use smart home devices, and it will bring support for Matter when it launches in autumn 2022. 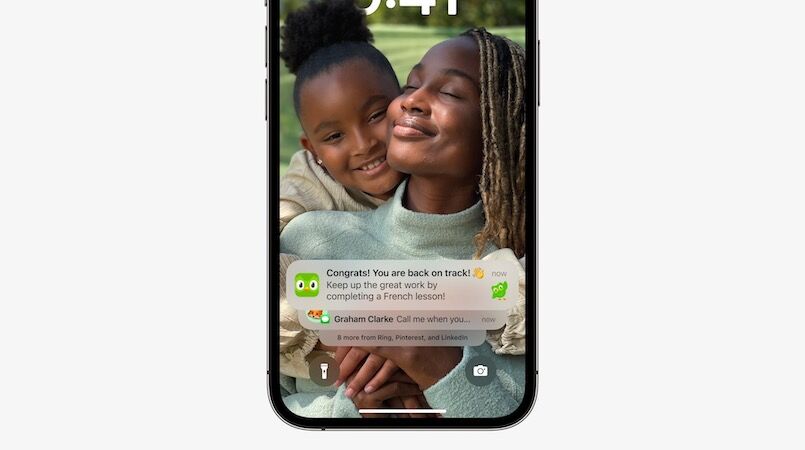 In addition, iOS 16’s updated iPhone lock screen features will give users more options when it comes to displaying smart home widgets and better control and visibility over related notifications – all of which could make Apple’s smart home app more useful to consumers.

When will iOS 16 be available?

After a developer preview which begins today and a public beta for iOS users beginning in July, iOS 16 will be available as a free software update in the autumn – likely September – for those with an iPhone 8 and later.

To find out more about Matter, you can check out our explainer or read up on a ll there is to know about iOS 16.