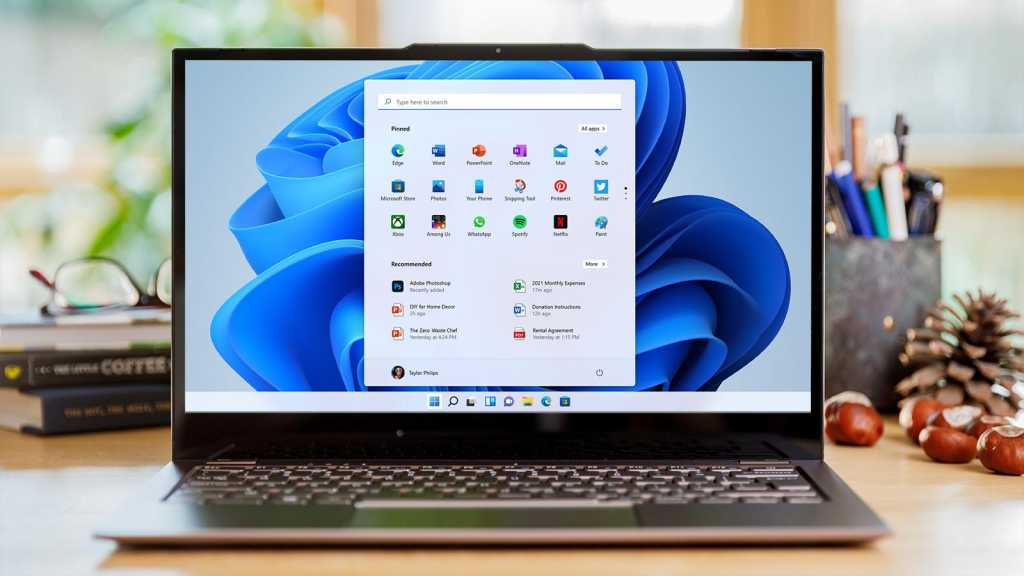 When Microsoft announced Windows 11 in June 2021, it was hailed as “the next generation of Windows”. As recently as April, CEO Satya Nadella described enterprise adoption as happening “at a faster pace than any previous release”. However, there’s little indication of that in the latest data.

According to Steam’s monthly ‘Hardware and Software Survey’, Windows 11 accounts for just over 20% of all devices. That’s an increase of 0.6% compared to the previous month, with Windows 10 continuing to grow from its lofty 76% market share.

People who download Steam might not be representative of the general population, given its focus on video games. But a more general report from AdDuplex paints a similar picture.

Its latest figures from April 2022 suggest 20.4% of users run Windows 11 – that’s including members of the Windows Insider Program. This represents growth of just 0.4% on March, which itself was only a 0.2% improvement compared to February.

There’s no doubt about it: Windows 11 adoption has stagnated. Maybe that shouldn’t come as a surprise, considering the OS has been available for all compatible devices since last October. Even the rollout via Windows Update is complete for almost everyone now – if people wanted to update to Windows 11, they would’ve already done so.

Of course, a slowdown in Windows 11 growth was inevitable at some point. Getting an estimated 260 million devices (approx. 20% of 1.3bn Windows 10 PCs in early 2021) updated to Microsoft’s latest OS is no mean feat, either. But the company would have hoped for this plateau to arrive much later.

Put simply, there aren’t enough good reasons for people to give up the familiarity of Windows 10 for something with a clear learning curve.

Understandably, Microsoft is putting almost all its focus into developing new features for Windows 11. We aren’t expecting any changes of note to be added to Windows 10 in the last three years of its life.

The Microsoft Store was already revamped with the introduction of Windows 11, but Microsoft wants to establish its position as the go-to place to download apps. A recent preview build aims to improve updates, preventing apps from updating while they’re being used. Currently, each app will restart automatically during this process, which can lead to work being lost.

Navigation will supposedly be faster too, while native Arm64 support means it should run much better on ARM-based devices such as the Surface Pro X. To tempt people onto the Microsoft Store, a browser pop-up will also appear when an Android app is available via the Amazon Appstore.

Even if testing is successful, it’s not clear when these features will be released to the public. It could be in the 22H2 feature update, but Microsoft has already indicated its willingness to add new functionality throughout the year.