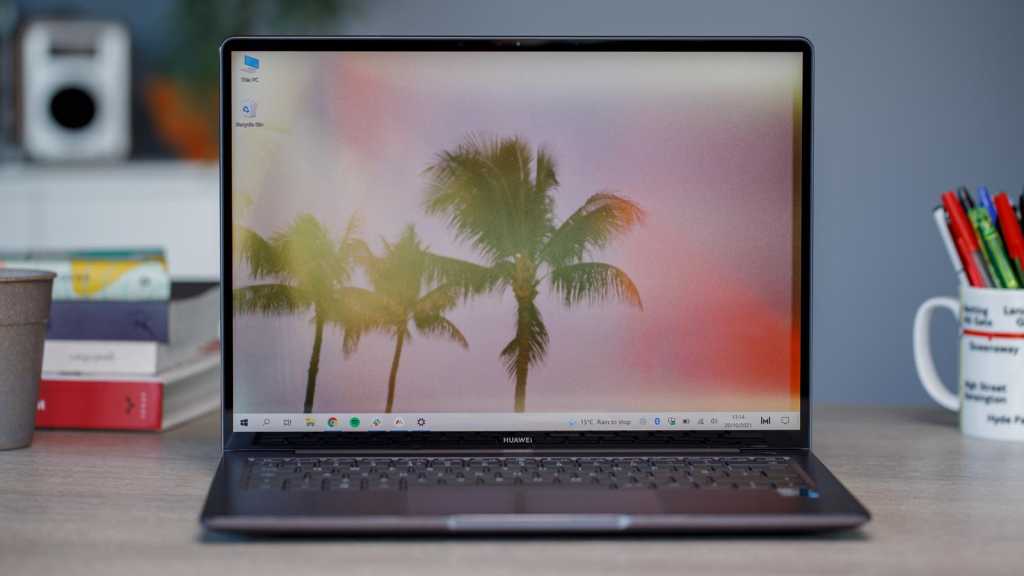 Amazon’s Prime Day sales event isn’t until July, but some incredible laptop deals are already available. Until 7 June, the retailer’s UK site has slashed the price on several of Huawei’s top portable PCs, many of which are now cheaper than they’ve ever been.

The highlight is undoubtedly the latest MateBook 14s, the best laptop you can buy right now. An impressive £400 discount means the 1TB model is now available for just £899.99 – that’s a 31% saving on the RRP. This is the first major discount we’ve seen on the MateBook 14s, but it’s been worth the wait.

Get the Huawei MateBook 14s deal from Amazon

In exchange, you’ll get everything most people are looking for in a great laptop. Performance from Intel’s 11th-gen Core i7 processor is excellent, especially when combined with 16GB of RAM. It helps power a vibrant 14.2in 2.5K touchscreen, complete with 90Hz refresh rate.

Other highlights include a solid 60Wh battery, impressive port selection and one of the best keyboards you’ll find on any laptop. If you can live with the sub-par webcam quality, you’ll be very satisfied with the MateBook 14s.

But that’s just the tip of the iceberg when it comes to Huawei laptop deals at Amazon. The MateBook D 15 from 2021 has gone from a £749 starting price to just £439.99, saving you £310. That puts it in budget laptop territory, frankly ridiculous for a device that’s this good.

If you’d rather swap the Intel Core i5 chip for the equivalent AMD Ryzen CPU, that’s just £10 more expensive following a £250 discount. Both offer incredible value for money and will serve you well for years to come.

Other deals of note include an impressive £350 off last year’s MateBook 14, a great all-rounder for many people. If you need a bigger screen, the latest AMD-powered MateBook 16 is down to £899.99 after a £100 discount. That’s the same deal you’ll find on the new MateBook E tablet, with a keyboard cover included in its new sub-£900 price tag.

As you can see, you’re spoilt for choice when it comes to Huawei laptop deals right now. Most run Windows 10 out of the box, but all are eligible for a free upgrade to Windows 11.

However, laptop discounts aren’t limited to Huawei by any means. Our in-depth laptop deals article showcases some of the best offers on other devices.