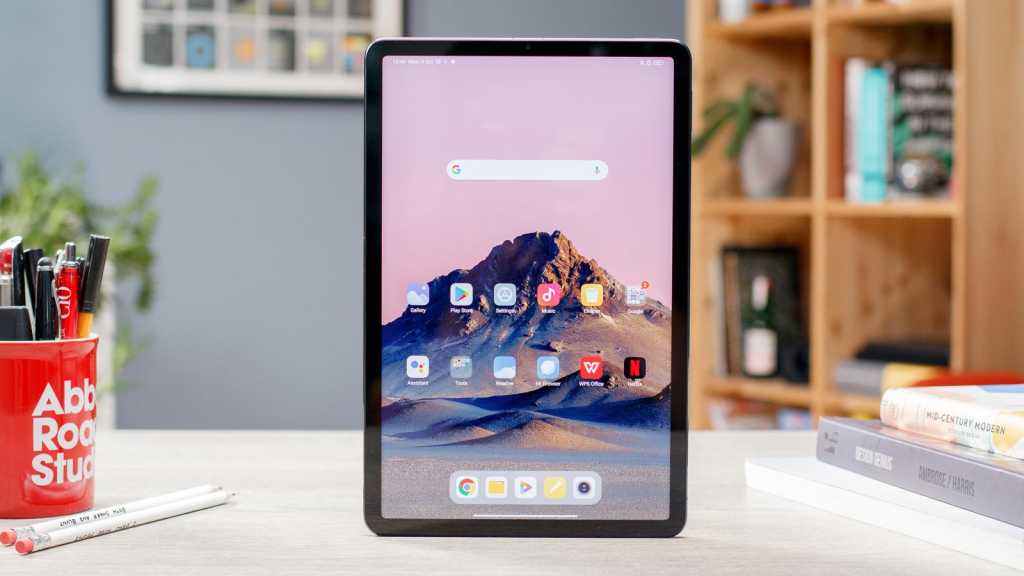 Those looking for an Android tablet might want to hold off on making any purchase at the moment, as rumours are coming out about a potential new offering from Chinese giant Xiaomi.

Here’s what we know about the highly anticipated Xiaomi Pad 6.

When will the Xiaomi Pad 6 be released?

The news we’ve seen so far points towards a release date in autumn (or fall for those in North America), which would match the timescale we saw with the excellent Xiaomi Pad 5 that made its debut in September 2021.

It could be slightly earlier though, as sites like Xiaomiui have reported on a device that has passed through certification in China that is suspected to be the Pad 6 and expected to arrive in August.

It could be a bit of both, as Xiaomi announced the Pad 5 in August, but it then went on release worldwide a few weeks later in September. As with most Xiaomi products, we wouldn’t expect to see it available in the US.

How much will the Xiaomi Pad 6 cost?

There’s no confirmation on an official price for the Pad 6 yet, so we need to look at how much the previous generation cost to give us some idea. Here’s the prices for the Xiaomi Pad 5:

As you can see, those prices are already quite competitive against the 10.2in iPad against which it directly competes. Because of that, we’d expect to see them stay pretty much the same when the Xiaomi Pad 6 arrives.

What specs and features will we see in the Xiaomi Pad 6?

There is very little to go on in terms of solid rumours around the Xiaomi Pad 6. All that’s really been seen in the wild is the Eurasian Economic Commission (EEC) listing that was mentioned above and has been the main indicator that Xiaomi is working on a new tablet.

In fact, those rumours (as reported by several sites, including Notebookcheck) also point to a potential sibling for the Pad 6, which some are speculating could be a budget tablet from Redmi. Intriguing.

With no clear indicators of what the new model will include, aside from a vague tip by GizmoChina that Xiaomi could switch from the Qualcomm Snapdragon 860 to a MediaTek Dimensity alternative, here’s what we’d like to see with the Xiaomi Pad 6.

In our Xiaomi Pad 5 review, one of the few hardware improvements we thought were necessary came in the area of connectivity. First up, there is no LTE version available, which can be a problem if you find yourself out of Wi-Fi range. So, we’d hope for at least a 4G model on the Pad 6 if 5G capabilities are still too expensive to hit those low price points. Wi-Fi 6 would also be nice, although it’s not really that pressing as most people still don’t have compatible routers at home.

While Xiaomi offers two storage variants on the Pad 5 – 128GB and 256GB – both come with 6GB of RAM. Admittedly, this isn’t too bad, but we’d be much happier to see 8GB in the Pad 6, especially if the expected Android 12L operating system that’s optimised for tablets arrives this year.

Of course, Xiaomi could fix all of the issues we’ve outlined above by simply releasing the Pro models that only made it to China in the form of the Pad 5 Pro. Those came with 5G, Wi-Fi 6 and offered an 8GB/256GB configuration that would have been perfect. So, the answer already exists, it just needs to be put on some ships and delivered to these shores.

Hopefully, the Xiaomi Pad 6 will make this a reality. If you can’t wait until then, check out our roundup of the best Android tablets to see if something else takes your fancy.