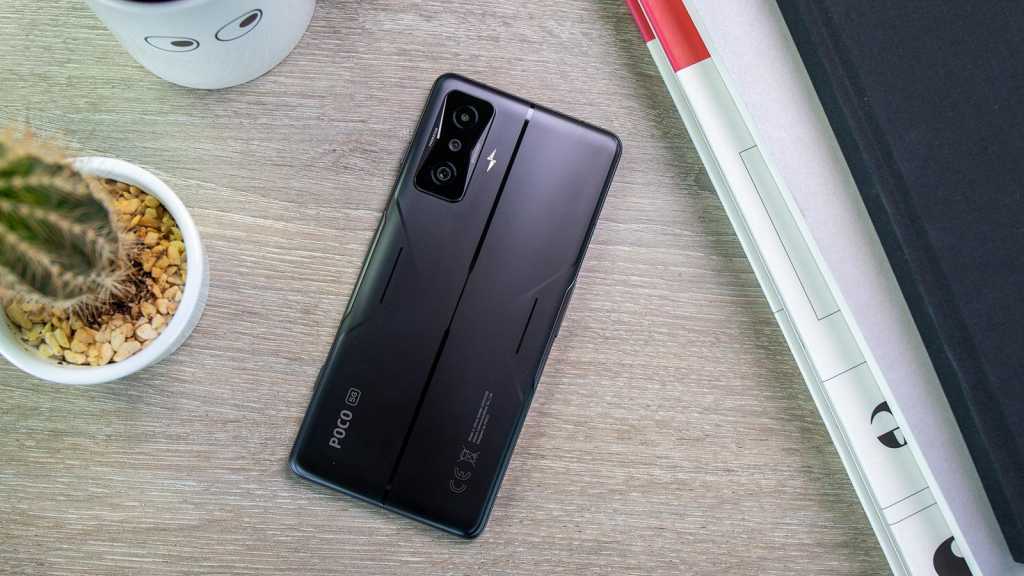 Xiaomi sub-brand Poco has quickly made a name for itself by releasing good quality, affordable, reliable smartphones. They often have higher specs than their prices would suggest.

This is true of the Poco F4 GT, a gaming focussed phone that we awarded a glowing 9/10 review to.

It’s a rare gaming phone that has a subtle design that could pass for a regular phone, unlike some of its competitors in the market.

If you want to buy the Poco F4 GT, we’ve rounded up the best places to do so here.

When is the Poco F4 GT coming out?

The Poco F4 GT is already available widely in Europe and is currently available for pre-order in the UK before it goes on general sale on 31 May.

It’s not available in the US.

How much does the Poco F4 GT cost?

After a raft of early bird deals, the phone is now selling at its standard RRP everywhere.

The best place to keep an eye on the price of the Poco F4 GT directly from Poco or from Amazon UK, but as it stands there are no discounts to be had as the phone is quite new.

Where to buy the Poco F4 GT SIM-free

The Poco F4 GT is only available unlocked and SIM-free from retailers.

In the UK, you can get the 12GB/256GB model directly from Poco or from Amazon UK. Only the black version is available.

In Europe you can buy the Poco F4 GT from Amazon Germany,  Amazon Spain, and  Amazon France. Unlike the UK, these countries get the cheaper €599 model and the choice of black, grey, or yellow colourways.

Where to buy the Poco F4 GT on contract

At the moment Poco does not have any carrier partners in Europe stocking the F4 GT, so if you want the phone, you’ll have to purchase it at full price upfront.