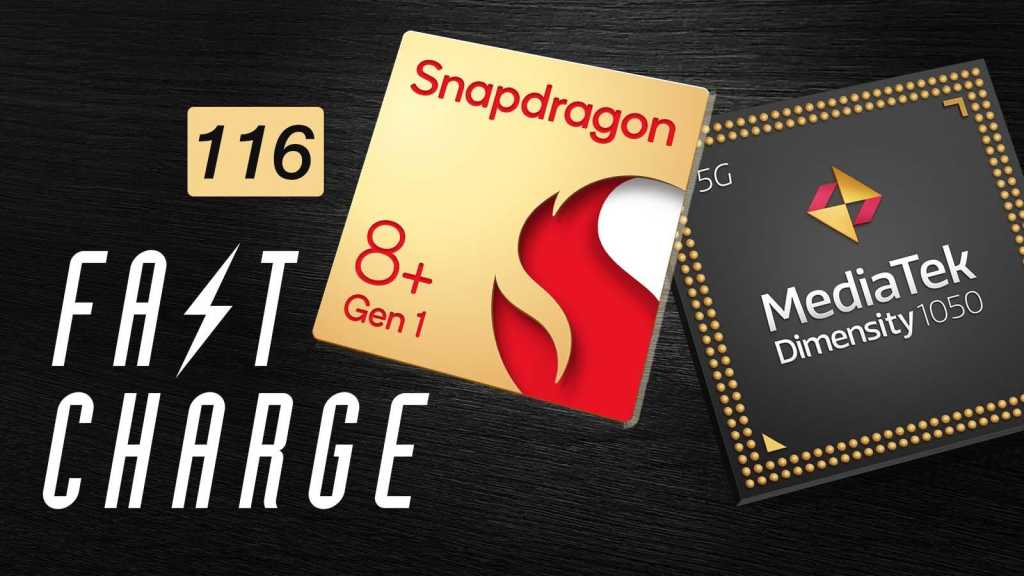 Qualcomm and MediaTek have been head-to-head in the smartphone silicon war for a while, but never more so than each announcing new chips on either side of the same weekend.

Qualcomm led the way with top-tier Snapdragon 8+ Gen 1 and the more mid-range Snapdragon 7 Gen 1, while MediaTek followed quickly with the mmWave-enabled Dimensity 1050 alongside the more affordable Dimensity 930 & Helio G99 – its first serious salvo at the US market.

Meanwhile over in China Oppo unveiled the Reno 8 series – one of which is powered by that brand-new Snapdragon 7 Gen 1, though each of the three phones so far has a different chipset. But will the phones ever make it to the rest of the world?

Finally, Dom is ready to review the Honor Magic 4 Pro – the company’s first full flagship since it got Google back. But can a post-Huawei Honor compete with the big dogs, or are there too many rough edges to be a true rival?