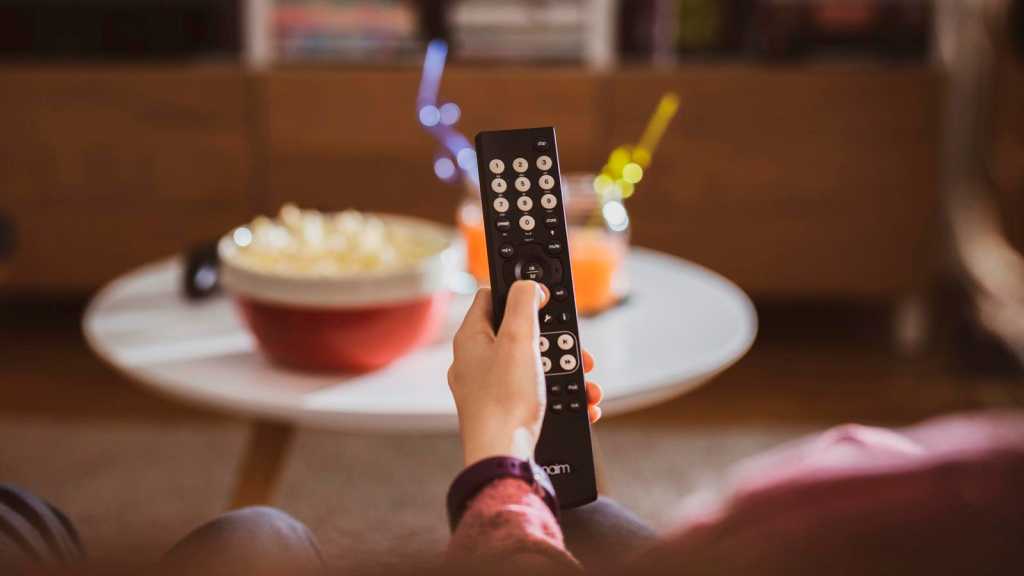 Disney+ has far surpassed its subscriber goal for this year so far. However, with an ad-supported tier being introduced later this year in the US, the platform has confirmed that prices will be changing.

The question is, will the UK follow suit? We have rounded up everything we know so far about the possibility of Disney+ prices increasing, along with estimates on how much we think they may change them by. You can also check out which Netflix plan is right for you.

Is Disney+ UK going to increase its prices?

Disney has already confirmed that international markets outside of the US (which most likely includes the UK) will be getting the new ad-supported tier. If that is the case, then prices are almost certain to change in a similar manner to what they will in the US.

When will Disney+ UK increase its prices?

The ad-supported tier will be coming to the UK at some point in 2023 (exact month TBC), which is when we estimate prices to change.

Subscribers in the US will be getting the ad-supported tier on 8 December 2022, and this is when the price increase (which also affects sister streaming platform Hulu) will come into affect.

Disney has introduced regional price increases before. For example, when the Star library was introduced in the UK and Europe back in February of last year, Disney+ UK got a price increase – with the US following suit around a month later.

What will the Disney+ UK price increase cost?

Here are the new costs of Disney+ from December in America:

This is of course all speculation Prior to this, Disney+ had a price increase £2/$2 per month and a £20/$20 increase per year back in 2021. The new prices of Disney+ are steeper, but this is likely due to inflation, rivals putting up their costs and the increase in content output over the last few years.