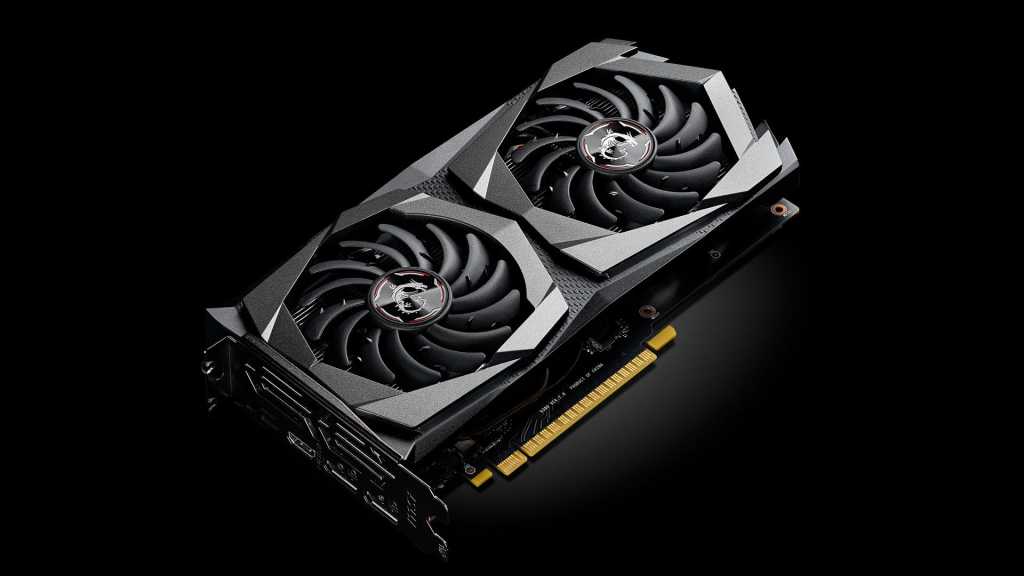 While most gamers are interested in Nvidia’s high-end RTX 30 Series (if not the RTX 40 Series due in the coming months), there’s still a huge market for entry-level graphics cards that don’t cost the earth.

With that in mind, Nvidia is said to be prepping a new entry-level graphics card that could hopefully retail at around $150 – and what’s more, a Videcardz report gives us a good idea of specs and when the GPU will be released.

Here’s everything there is to know about the Nvidia GeForce GTX 1630 right now, from release date and pricing speculation to leaked specs.

When will the Nvidia GeForce GTX 1630 be released?

According to the Videocardz report outlining the upcoming graphics card, the budget-focused Nvidia GTX 1630 is currently scheduled for release on 31 May 2022.

Of course, that’s yet to be confirmed, but with Nvidia set to take to the stage at Computex 2022 in little under 24 hours, it’s likely that we’ll hear more about the graphics card then.

We explain how to watch the Nvidia keynote at Computex 2022 separately if you’re interested in watching the event live, though be warned; it’s either a very late, or very early, start depending on where you are in the world.

How much will the Nvidia GeForce GTX 1630 cost?

As an entry-level graphics card, it should come as no surprise that Nvidia will want to price the GeForce GTX 1630 competitively – especially in a market in desperate need of entry-level options.

With top-end graphics cards still hard to come by, let alone at RRP, the budget specs of the GTX 1630 should mean less (or no) interest from crypto-miners. That’s the hope, anyway!

While there aren’t any specific pricing rumours about the GTX 1630 right now, it’s worth noting that its sibling, the GTX 1650, has an RRP of just $149, so we’d expect something similar for the GTX 1630.

Here’s how much the existing GTX 16 series costs:

We’ll update this section once we hear anything else, or get confirmation from Nvidia.

What will the Nvidia GeForce GTX 1630 offer?

All the information we have right now comes from a Videocardz report, revealing just about every key spec there is about the upcoming GPU.

As we’ve mentioned, the GeForce GTX 1630 is a budget-focused graphics card for entry-level gamers, and the spec reflects this. It’s said to be based on the GTX 1650 with “necessary” cutbacks, with a 12nm Turing GPU with different – though not necessarily worse – specs.

It’s not all bad news though; the graphics card is said to offer a boost clock speed of 1800MHz, up from 1590MHz, and although it features the same 4GB of GDDR6 VRAM, it’s clocked at 12Gbps.

Based on the specs, the graphics card will likely be focused on entry-level 1080p gaming, ideal for casual gamers that want to play less graphically-intense titles and creatives that need an extra kick in the graphics department.

Here’s a breakdown of the alleged specs compared to the rest of the GeForce GTX 16 Series: