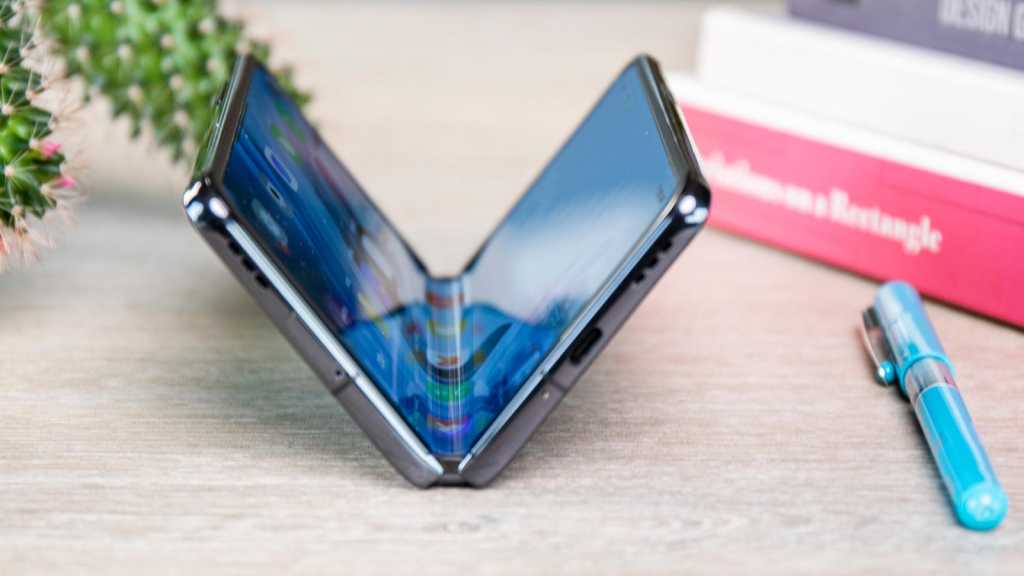 Oppo already has a foldable device on the market, with its Find N being one of the standout foldables of the last year, but sadly exclusive to the Chinese market.

Now, rumours suggest that the company could be working on a clamshell design that would not only bring a flip-style device to the catalogue, but also at a more affordable price than its expensive stablemate.

Here’s all we know so far about the Oppo clamshell smartphone, rumoured to be called the Find N2 Flip.

When will the Oppo flip foldable be released?

There’s no official word on when the new clamshell device from Oppo will be released, but leaker Digital Chat Station has predicted that the phone will arrive alongside the larger Find N2 foldable in mid-December at the company’s annual Inno Day event. It used the same event to reveal the original Find N last year, so it would make sense.

We’re still not sure what the phone will be called though. Digital Chat Station refers to it as the Find N2 Flip, but GSMArena has reported that Oppo has trademarked the names Find N Fold and Find N Flip with the EU Intellectual Property Office.

That adds hope for a European launch, fuelling fire that was sparked earlier this year when Billy Zhang, Oppo’s vice president of overseas sales, told Tech Advisor that Flip and Foldable phones are the future, and that Europe will “probably” get the next generation of Oppo’s foldable.

How much will the Oppo clamshell cost?

As with the release date, Oppo has yet to confirm any details about pricing (or even the existence) of its upcoming flip-style phone.

Turning to the rumours once more, we’ve seen several reports (possibly all generated by the initial post from Digital Chat Station) that the new device could be around the $1,000/£800 mark. This would make it a competitive prospect when up against other current flip phones, such as the Samsung Galaxy Z Flip 4, the Motorola Razr 2022, and the Huawei P50 Pocket, which are priced as follows:

What are the Oppo flip specs?

At the moment we remain very much in the realms of speculation in terms of how the Oppo Flip will be equipped. Rumours have been doing the rounds that the chipset will be the Snapdragon 8+ Gen 1, instead of the more powerful 8 Gen 2 that was recently announced.

The usually reliable leaker Digital Chat Station has reported a few more specific specs. First up, he says the phone will have two OLED displays: a 6.8in internal panel with a 2520×1080 resolution, and a 3.26in panel on the outside. That latter spec is interesting, because it’s larger than the outer displays on other flip foldables, suggesting a screen that will cover one side of the phone when closed.

He also makes a battery prediction, suggesting the phone will use a 4300mAh cell – again, larger than we’ve generally seen in other foldables using this form factor.

Samsung are the current top dog in the flip-phone smartphone stakes, with the Galaxy Z Flip 4 among our favourite phones of any type, not just foldables. So the Oppo Find N2 Flip (if that’s what it’s called) will certainly have its work cut out if it wants to take the top spot. Hopefully, we’ll find out soon what it has to offer.