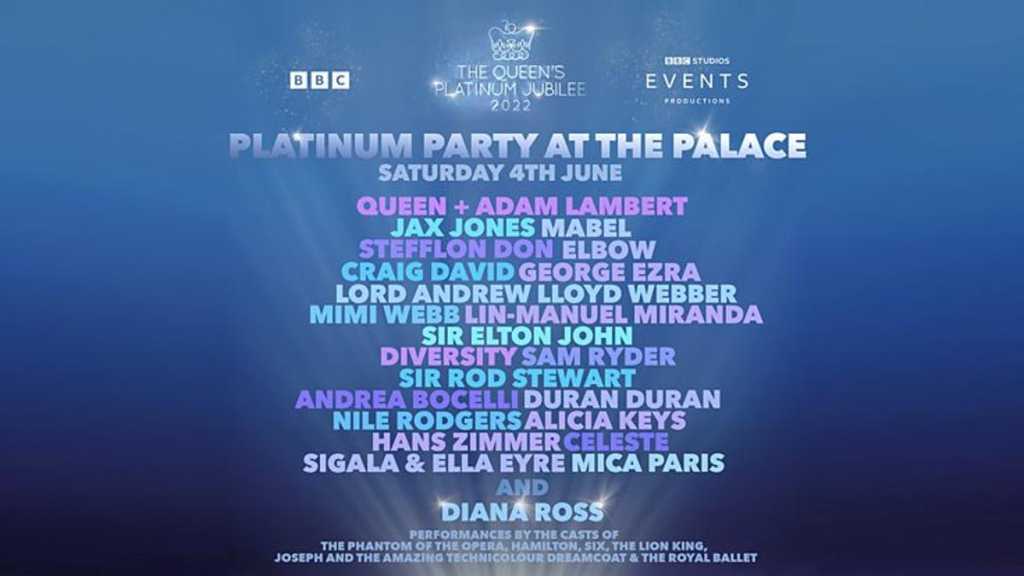 The celebrations for the Queen’s Platinum Jubilee kick off this weekend. Whilst most UK readers will have the two extra days of holiday marked on the calendar, there are a whole plethora of events on the telly to tune into, including parades and the star-studded Party at the Palace concert.

If you would like to know what is happening and how you can watch along, then never fear. We have everything you need to know to join in the festivities for the first-ever British monarch to reign for 70 years.

When are the Queen’s Platinum Jubilee celebrations taking place?

As you might expect, the major TV events will take place over the June Bank Holiday weekend – so from Thursday 2 June 2022 to Sunday 5 June 2022.

This includes Trooping the Colour, the Platinum Party at the Palace and The Platinum Jubilee Pageant. You can see a schedule of the key televised events along with descriptions below.

Coverage of the main events in the Queen’s Platinum Jubilee celebrations will be split between BBC One and ITV One, with the major events airing on the former.

If you don’t have access to broadcast TV, then you will be able to watch along live (and on catch-up) on BBC iPlayer and the ITV Hub on your TV, laptop, phone or other smart devices. Both are free to sign up for, though iPlayer does require you to be a TV Licence holder.

There’s just two weeks to go until the #PlatinumJubilee Celebration Weekend! Find out how you can get involved 👇

How to watch the Queen’s Platinum Jubilee celebrations from abroad

If you are travelling abroad, or live outside of the UK, then never fear. You can still tune in to all the events with the help of a VPN.

VPNs (virtual private networks) reroute your IP address so you can browse the internet anonymously, and as if you are from another country.

There are a lot of VPN options out there, but our top recommendations are NordVPN and Surfshark. Both offer a good range of servers and competitive prices. You can see further options in our list of the best VPNs for BBC iPlayer, and the best VPNs for streaming.

Both iPlayer and the ITV hub do not cost any subscription fees, so once you have downloaded your VPN and connected to a UK server, all you will need to do is sign up for an account with your email address or log in to an existing one. 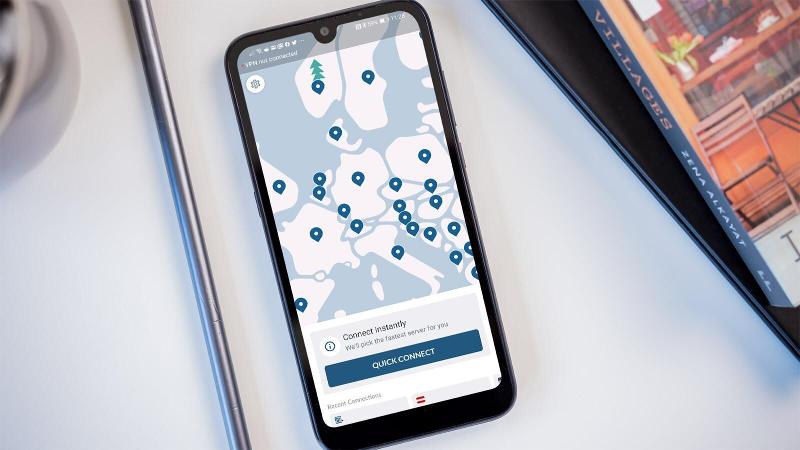 You can find more details (and information about the terms and conditions) in our guide to watching iPlayer abroad and streaming ITV abroad.

What are the key events being televised for the Queen’s Platinum Jubilee?

The Queen’s Birthday Parade/Trooping the Colour

The BBC coverage will be presented by Huw Edwards and will include a parade performed by the 1st Battalion Coldstream Guards on Horse Guards Parade. The parade is made up of over 1,400 officers and over 200 horses.

The parade comes to a close when the Queen and her family go onto the balcony of Buckingham Palace to witness the flyover of the RAF.

The Jubilee Service of Thanksgiving

The Royal Family will gather in St Paul’s Cathedral to give thanks to the Queen in a special service.

The Royal Family will attend a day at the races at The Derby at Epsom Downs.

Platinum Party at the Palace

Arguably the biggest event of the holiday is the Platinum Party at the Palace. This concert will welcome a list of star-studded musicians to perform some of their biggest hits in front of Buckingham Palace with a live orchestra.

Some of those currently lined up include Queen and Adam Lambert, Diana Ross, Sir Elton John, Eurovision runner-up Sam Ryder and Alicia Keys.

Artists, dancers, musicians and military members will all join together to tell the story of the Queen’s reign across the streets of London.