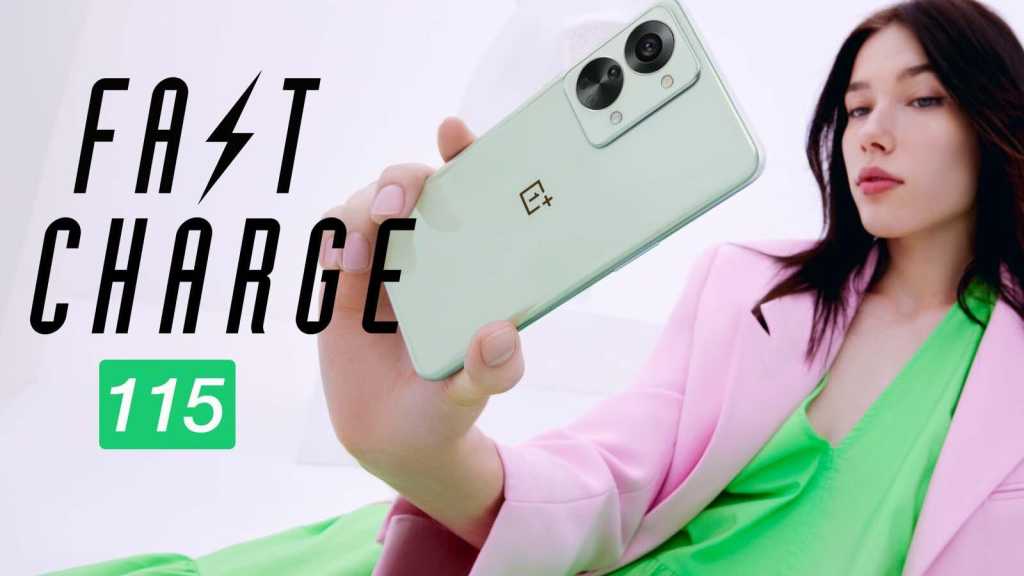 Did you think OnePlus might have run out of phones to launch? Think again.

The company has just unveiled the Nord 2T, a new mid-ranger for Europe and India – alongside a European launch of the Nord CE 2 Lite and budget Nord Buds. Our new phones editor Henry has been busy testing out the 2T, and has his first impressions ready to go.

Meanwhile Toddy has been on a jaunt to Milan to go hands-on with the Huawei Mate Xs 2 foldable as it too gets a global launch, along with the Watch GT 3 Pro and a slew of other wearables.

And finally, Henry has also been reviewing the Poco F4 GT and is ready to review the gaming phone that doesn’t look like one.