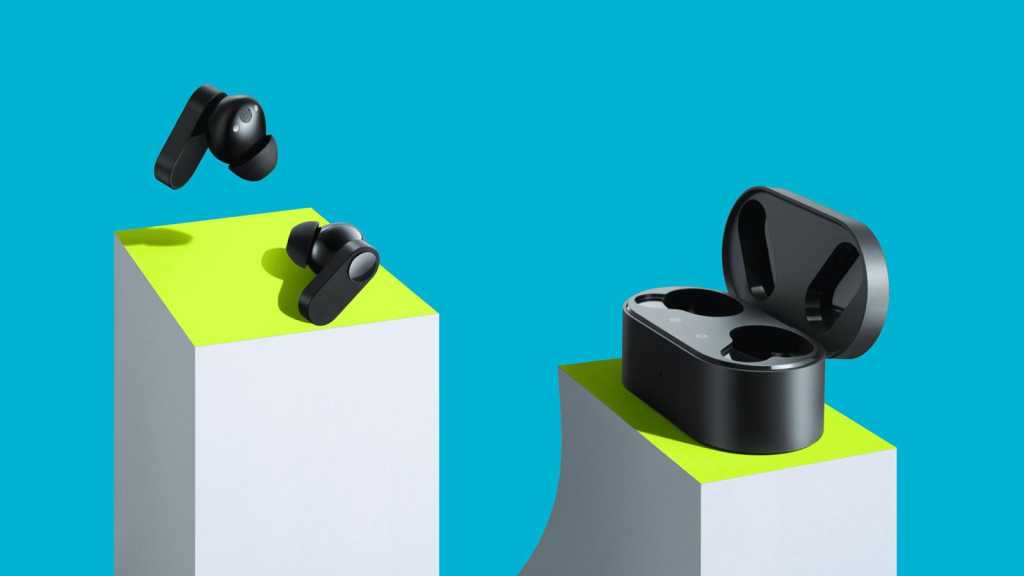 If you thought OnePlus’ Buds Z2 were affordable, you’ll love the company’s new Nord Buds. Already on sale in India, the Nord series’ first audio product is finally making its way further afield, bringing with them a strong feature set in the TWS market; especially considering they maintain the Nord line’s sense of value.

In truth, the Nord Buds first made an appearance as the OnePlus Buds N in China, before making their way to India – one of OnePlus’ most important markets, globally. Now, as part of the company’s Speed Games event, the Nord Buds arrive alongside the Nord CE 2 Lite (the new most affordable phone in the current Nord line), and the long-teased OnePlus Nord 2T (the range’s updated flagship).

When can I buy the OnePlus Nord Buds?

OnePlus’ 19 May Speed Games event – designed to help showcase the new phones’ speedy performance across a gamut of challenges – took place on 19 May, with the buds having previously launched in India on 28 April. You can rewatch the stream below.

Availability in Europe starts on 24 May, while pre-orders kick off on 31 May in the US, with shipping starting from 9 June.

While customers in India can pick up the Nord Buds in either Marble White or Black Slate, elsewhere, they’re currently only available in the latter colourway – black.

How much are the OnePlus Nord Buds?

The top true wireless earphones in OnePlus’ portfolio right now are the OnePlus Buds Pro, priced at £139/€149/US$149. While there are obviously some omissions on the more modest Nord Buds, functionality hasn’t been downgraded across the board and in some areas they look to pull ahead, which is impressive when you consider that they hit the market at just £49/€49/$39.

You can pick them up directly from OnePlus’ website ( US, UK, France, Spain, Germany).

In India, the OnePlus Nord Buds cost ₹2,999 (available direct from OnePlus India’s website), while the OnePlus Buds N previously went on sale in China for ¥199.

What features does the OnePlus Nord Buds offer?

Although the Nord Buds’ affordability will be the primary hook for most prospective buyers, the hardware at play holds a lot of promise too.

Sizeable 12.4mm titanium-coated drivers (even larger than those found on the OnePlus Buds Pro) promise to serve up your sounds with plenty of bass, while pre-defined EQ profiles, available through the companion experience’s Sound Master Equaliser are on-hand, as well as the ability to tune and save your own custom profiles too.

True ANC (active noise cancellation) isn’t on the table here, however, the Nord Buds offer decent passive noise isolation through the included oval ear tips, paired with what OnePlus is calling ‘AI noise reduction’ when taking calls; made possible by a set of four integrated microphones.

Dolby Atmos support (Dolby’s spatial audio technology) is onboard too, although there’s a caveat in that functionality isn’t supported on any Nord smartphones at present, meaning within OnePlus’ own portfolio, you’re going to need to have a flagship from the OnePlus 7 or newer (including T, R and RT series phones).

Standard longevity is quoted at seven hours of playback from the buds, plus 30 hours supplied by the case.

OnePlus includes a short red USB-A to USB-C cable in-box, with fast charging quoted at five hours of use (across both the case and buds, combined) from just ten minutes charge time; with one obvious omission being a lack of wireless charging support.

Physically, the small, pill-shaped, IP55-certified Nord Buds weigh just 4.82 grams each (the case weighs 41.7 grams), with touch-sensitive areas on the outer face of each bud to control your music, switch paired devices and even activate your digital assistant.

Speaking of pairing, the OnePlus Nord Buds connect to any compatible device over Bluetooth 5.2 but also support OnePlus FastPair for seamless setup with OnePlus phones and easy connectivity with other Android phones by using the HeyMelody app, available on the Google Play Store.