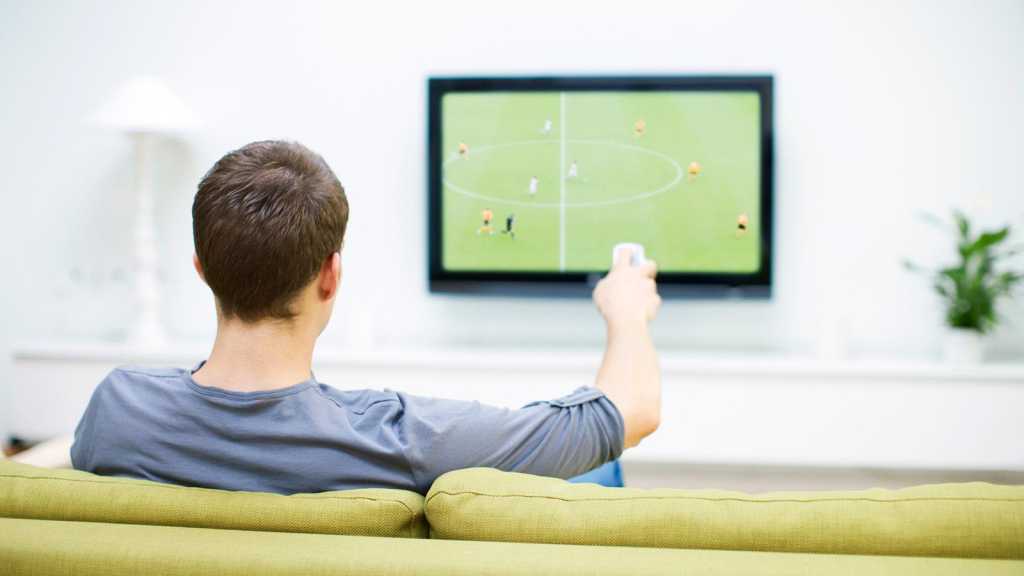 After 1104 matches and 1,385 goals across nine months, the Championship season is finally complete.

Champions Fulham are returning to the Premier League at the first time of asking, spearheaded by 43-goal striker Aleksandar Mitrović. They’re joined by Bournemouth, who are back in the top flight after a two-year absence.

But the final team being promoted is still to be decided, with Huddersfield and Nottingham Forest in the play-off final. The stakes couldn’t be higher in what is often called the most valuable match in football, such are the financial rewards for getting into English football’s top flight.

Here’s how to watch the Championship play-off final.

Is the Championship play-off final on TV?

Sky Sports is broadcasting the Championship play-off final between Huddersfield and Nottingham Forest live in the UK.

When is the Championship play-off final?

The final will take place at 4.30pm UK time on Sunday 29 May. It will be available to watch on Sky Sports Main Event, Sky Sports Football and Sky Sports Ultra HD.

How to watch the Championship play-off final on Sky Sports

The Championship play-offs are exclusive to Sky Sports in the UK. The broadcaster is showing all four semi-final matches and the final.

A Sky Sports subscription starts at £46 per month for 18 months, or from £25 extra per month if you already have a Sky TV subscription. This will also provide access while out and about via Sky Go.

However, if you sign up to  Sky Q with a Sky Sports package, you can also watch in HDR quality. Learn more in our separate guide: How to get HDR on Sky Q

How to watch the Championship play-off final on Now TV

If you don’t want to commit to a Sky contract and satellite dish on your house, that’s not a problem. Sky has its Now streaming service as an alternative option.

Now is available on a wide range of devices including smartphones and games consoles and now offers HD quality if you buy the Now Boost option.

A Day Pass provides 24 hours of access and costs £11.98 – this is great for one-off occasions. However, it’s going to make much more sense to get the Month Pass if you want to watch all five play-off matches. It’s currently available at £20 per month for three months, before returning to the usual £33.99 per month thereafter.

This offer also includes a month of free Now Boost, which adds 1080p 50fps video, removes ads and lets you stream on three devices at the same time (instead of the usual). After that, it’ll cost you an extra £5 per month.

Can you watch the Championship play-off final outside the UK?

Yes, and there are two options available to you.

The first is simply to watch via your local broadcaster. That’s ESPN in the US, BeIN Sports in France, Italy, Canada and Australia or DAZN in Spain. See the full list of international broadcasters on the EFL website.

If you’re based elsewhere or would rather use an existing UK account or subscription, there is an alternative. It involves using a VPN, which helps you ‘appear’ in another country by giving you a new IP address.

Our top pick is NordVPN, which offers a good blend of security features, ease of use and value for money. However, there are plenty of alternatives in our best VPN chart.

Interested in other football competitions? Here’s how to watch the Premier League, Champions League and FA Cup.