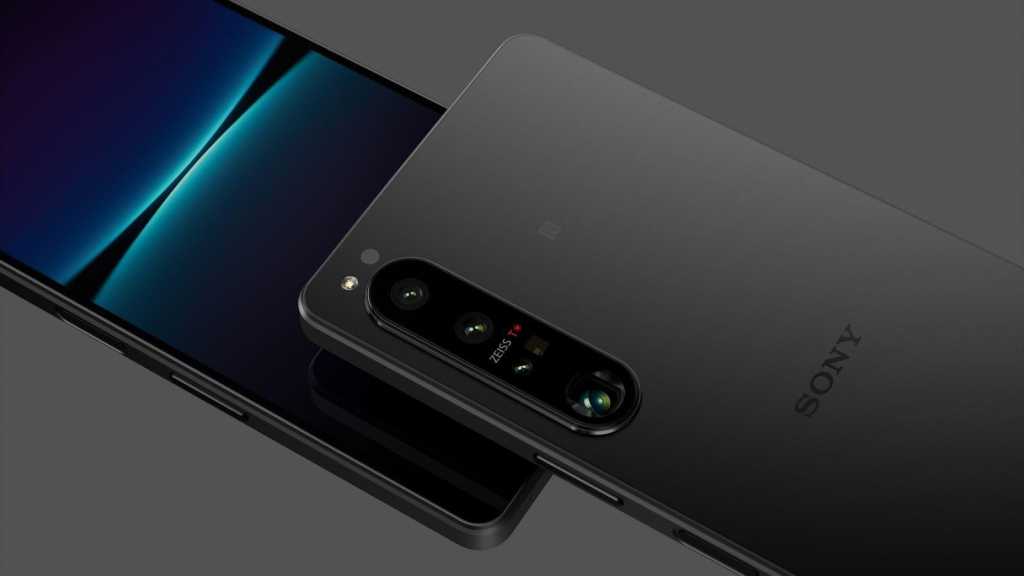 Since Sony rebranded its smartphone division in 2020, cameras have been the top priority. That continues today, with the launch of the new Xperia 1 IV and Xperia 10 IV. Many of the key upgrades over last year’s models focus on making the phones even better at photography, but it comes at a cost.

The optical zoom feature advertised on other smartphones has a fixed focal length, which often comes with a drop in image quality. It also means the Xperia 1 IV is less reliant on digital zoom, which makes many photos unusable when zooming in a long way. However, it remains to be seen how well this feature works in practice.

This 12Mp telephoto lens is joined by the 12Mp, 24mm main camera and 12Mp ultra-wide with 124° field of view. It looks like the other two sensors are unchanged compared to the Xperia 1 IV, but there are several other features worth talking about.

All three cameras now support Sony’s eye auto-focus and object tracking tech, and can shoot up to 4K HDR at 120fps. Both the main and telephoto lenses also support optical image stabilization (OIS) for steady footage while on the move.

However, the front-facing camera has seen hardware upgrades. It’s now a larger 1/2.9 sensor at 12Mp, which should improve low-light performance.

As you might expect from Sony’s flagship phone, there are plenty of premium specs elsewhere. The new Snapdragon 8 Gen 1 chip under the hood combines with 12GB of RAM and 256GB of storage (microSD expandable) on the only configuration available.

That helps power a 6.5in, 4K OLED display, with a 120Hz refresh rate now joined by 240Hz touch sampling rate. The gaming experience should be excellent as a result, especially with the 3.5mm headphone jack retained.

You’ll also find a bigger battery than on last year’s model. It’s now a 5,000mAh cell, although Sony doesn’t specify how long it’ll last. 30W fast charging will supposedly get you 50% charge in 30 minutes, but there’s no adapter or USB-C cable included in the box.

That’s disappointing, especially when you consider the price. The Xperia 1 IV will cost £1,299/ $1,599.99 for the only configuration available. Pre-orders are live now ahead of a 16 June release in the UK, but those in the US will have to wait until 1 September. However, pre-ordering will get you a free pair of WH-1000XM4 headphones.

At £429/$499, the Xperia 10 IV is barely a third of the price of the flagship model. That’s reflected in the specs here, which are a significant downgrade.

That’s especially noticeable in the cameras, with the 12Mp main sensor and joined by 8Mp ultra-wide and 8Mp telephoto with a fixed 54mm focal length.

Instead of the 8 Gen 1, you’ll have to be content with the mid-range Snapdragon 695. This chip still supports 5G, but it’s paired with just 6GB of RAM and 128GB of expandable storage.

A 6in OLED display will appeal to those looking for a compact phone, but the resolution drops down to 1080×2520. Despite many phones at this price point offering high refresh rates, the Xperia 10 IV is still stuck at 60Hz.

You do get the same 5,000mAh battery here, which should last longer than the more power-hungry 1 IV. It still supports 30W fast charging, but you’ll also still need to buy the charging equipment separately or use your own.

Sony says the Xperia 10 IV will be available in mid-June but hasn’t provided a specific date. Still, pre-orders are also live now in the UK.

However, there was no mention of the Xperia 5 IV at the event. Sony may decide to release it later in the year, as was the case with the first-gen model.