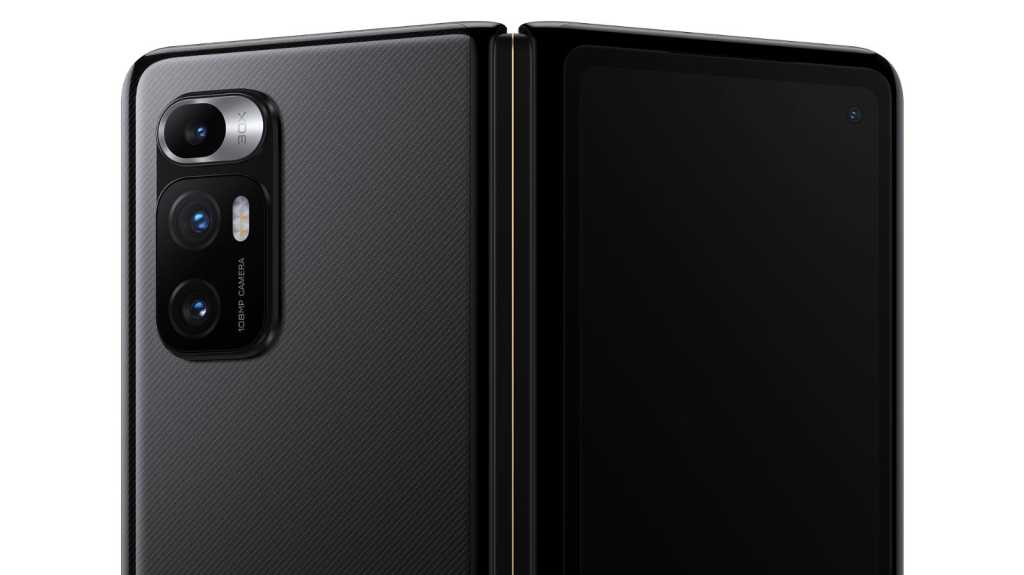 Xiaomi released its first foldable smartphone, the Mi Mix Fold, in April 2021. Now, with the year mark up, it seems that the Chinese company is putting the finishing touches to the difficult second album: the Mix Fold 2.

Here’s all the latest news and rumours surrounding the upcoming device.

When will the Xiaomi Mix Fold 2 be released?

There’s no official release date at the time of writing, and obviously the annual schedule didn’t hold true as we didn’t see the Mix Fold 2 in April 2022. But we have seen reports from the likes of GizmoChina that state Xiaomi is intending to announce the new device before the end of Q2 2022. So, if this turns out to be true, expect to see the Mix Fold 2 before the end of June.

The device has already appeared in a listing from Chinese certification organisation 3C, which normally only happens shortly before a phone’s announcement, so it does look likely that we’ll find out more soon.

Whether the model arrives outside of Asia remains in doubt, with the first Xiaomi foldable never making it to stores outside of China.

How much will the Xiaomi Mix Fold 2 cost?

We’ve seen no firm details on how much the price tag will be for the Mix Fold 2. So, we need to look at the previous model to see the kind of ballpark figures you can expect when it does arrive. Here’s how the Xiaomi Mix Fold’s various configurations were priced:

With the current rising prices across some many areas of society, mixed with the continued disruptions to the supply chain due to Covid, the global chip shortage, plus the war in Ukraine, we can’t see much of a price drop coming with the Mix Fold 2.

What specs and features will we see in the Xiaomi Mix Fold 2?

Xiaomi looks to be upgrading the display in the Mix Fold 2, according to a report from GSM Arena. The new model will feature a 120Hz refresh rate, plus the aspect ratio will change to match that of the Honor Magic V, which boasts a 21:9, 6.45in OLED display on the outside, with a 10.3:9, 7.9in OLED internal display. 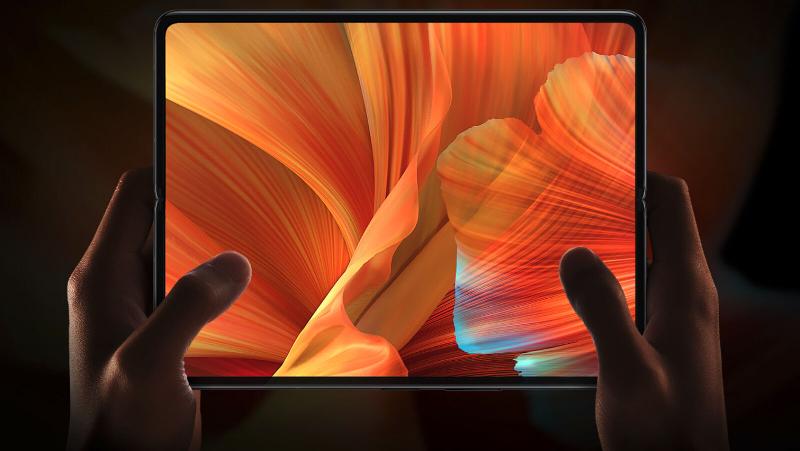 GizmoChina says that the internal display will be an LTPO 8.1in panel, running at 2K with support for variable refresh rates, while GizChina reports that there will be a new, improved hinge-mechanism that will make the overall device lighter and thinner than the previous model. A punch-hole opening for the internal camera is another possibility, with Xiaomi avoiding the use of an under-display lens this time around.

Most rumours seem to agree that the Mix Fold 2 will be powered by the new Snapdragon 8+ Gen 1 SoC, which means it will have plenty of speedy performance on tap.

For more top-tier devices that are currently vying for your cash, check out our guides to the best smartphones and best Chinese phones.