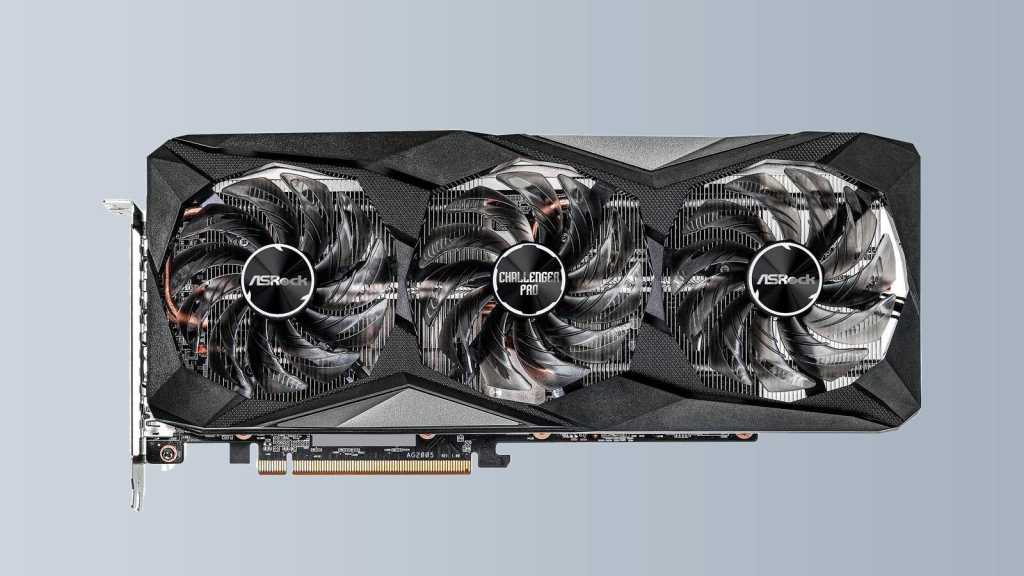 Whilst that is a lot to take in, the GPU is essentially an upgraded version of the AMD Radeon RX 6700 XT.

If you want to get your hands on the Radeon RX 6750 XT, then we have everything you need to know. We also have a similar guide to buying the more high-end AMD Radeon RX 6950 XT, and the entry-level AMD Radeon RX 6650 XT too.

When was the AMD Radeon RX 6750 XT released?

The AMD Radeon RX 6750 XT was revealed on 10 May 2022 and was confirmed to be available from retailers on the same day.

However, stores that have it are currently quite limited – but we will be updating our lists in the coming days as more become available.

GPU stock can be hard to come by, and therefore retailers often adjust the prices to match demand. However, we suggested checking stock at different stores, as there may be some places selling it for a more competitive price than others.

Retailers have not been vocal about stocking the RX 6750 XT, but we will be listing those who typically sell GPUs and confirming those that will have stock on the way.

Interestingly, AMD has also joined the army of third-party retailers offering the card – for the RX 6950 XT and 6750 XT, anyway. While the company hasn’t confirmed just how much stock it has to offer, let’s hope there’s enough to go around.

Many retailers sell out quickly, so we will be updating this list to include the most up-to-date information. We expect more stores to get the GPU in over the coming days and weeks.