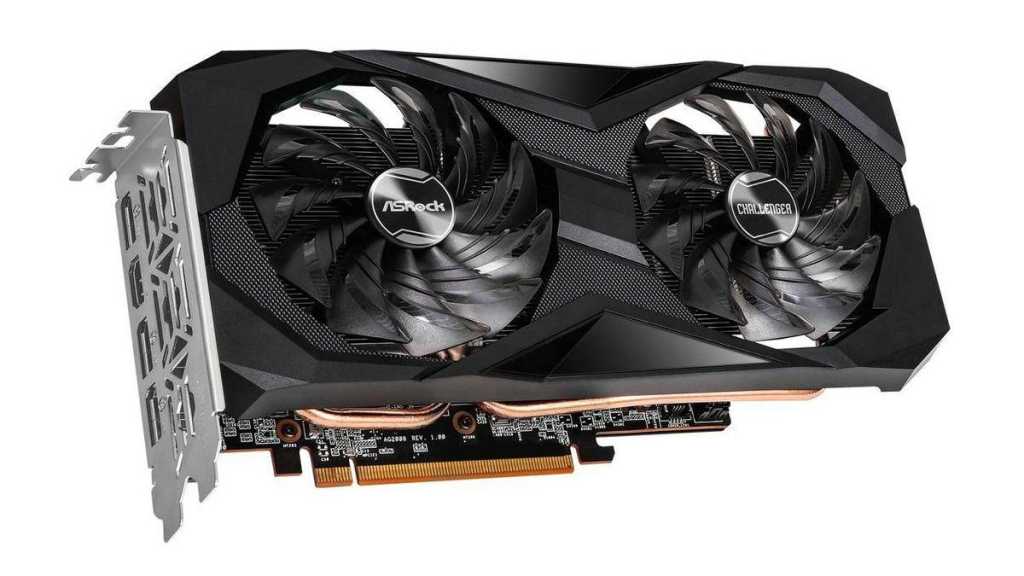 The Radeon RX 6000 Series is arguably AMD’s most ambitious generation of graphics cards yet. That’s especially true following the announcement of three new additions to the lineup this May.

But while the RX 6950 XT and RX 6750 XT target more serious gamers, the RX 6650 XT provides an affordable alternative. It focuses on maximising gaming at 1080p, claiming to deliver delivering ultra-smooth visuals at high refresh rates.

Like the GPUs that have launched alongside it, the RX 6650 XT uses AMD’s RDNA 2 architecture. It features a total of 32 compute units and 8GB of GDDR6 memory, enabling estimated bandwidths of up to 469Gb/s

With a starting price that’s significantly lower than many dedicated graphics cards, the RX 6650 XT is worth considering. Here’s everywhere you can buy the new GPU in the UK and US.

The price you’ll actually pay could be significantly higher – each retailer makes the final decision on pricing. However, there are signs the GPU market is stabilising after a turbulent couple of years. Hopefully that means we won’t see hugely inflated prices.

Unlike the other new GPUs, the RX 6650 XT isn’t available direct from AMD. We have found stock at some key third-party retailers, but it’s very limited in the US.

Box,  Amazon and  Currys all usually sell AMD graphics cards, so there’s a chance we’ll see the RX 6650 XT there too at some point.

So far, the 6650 XT is only available to buy via one US retailer:

Best Buy,  Micro Center, Adorama and Amazon commonly stock AMD GPUs, so expect them to appear there too in the future.

When was the AMD Radeon RXT 6650 XT released?

Looking for a more powerful GPU? See our separate articles on where to buy the Radeon RX 6950 XT and Radeon RX 6750 XT.