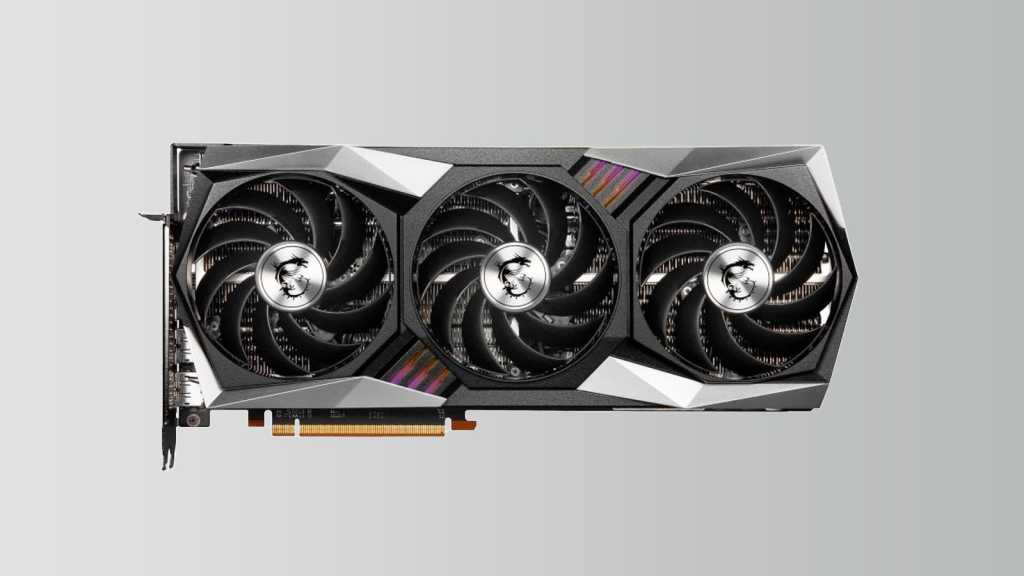 AMD today revealed upgrades to its popular graphics card line in the form of the AMD Radeon RX 6950 XT, 6750 XT and 6650 XT, and to the surprise of many, the graphics cards went on sale around the world immediately.

It sports upgraded stats including 16GB of GDDR6 memory rated to run at 18Gbps – up from the 16Gbps of its predecessor – with an increased 2,310MHz clock speed. Aside from that, it sports the same 256-bit Memory Interface, 80 Compute Units, 80 Ray Accelerators and 5,120 Stream Processors as the RX 6900 XT.

That’s a lot of numbers, but it essentially means you’ll get a solid 4K gaming experience with high-end features like raytracing and AMD’s FidelityFX Super Resolution tech.

When was the AMD Radeon RX 6950 XT released?

While that’s no doubt a premium graphics card, the reality is that the GPU market is still struggling to keep up with demand and, as such, prices skyrocket quickly – and that’s not taking third-party variants into account. As manufacturers tweak the reference design of the RX 9650 XT to squeeze out extra performance, the price will rise accordingly.

So, while the graphics card is available at (or close to) the RRP at launch, we don’t expect it to stay that way for very long. If you do see one at a reasonable price, you’d better act quickly!

Despite reports that graphics card stock levels are beginning to return to normal after severe shortages over the past few years, you’ll still have to be quick to get your hands on AMD’s top-end GPU at launch.

The good news is that AMD has thrown its own hat into the ring this time around, selling the Radeon RX 6950 XT alongside the new RX 6750 XT on its own website – though the budget-friendly RX 6650 XT didn’t make the cut it seems.

As well as AMD itself, the graphics card is set to be available from third-party retailers around the world. To save yourself some trouble, we’ve listed all retailers in the UK and US that tend to stock AMD GPUs at launch, and we’ll mark all with stock as confirmed.

We’ll be sure to keep updating the list as new stock appears over the coming days, so check back frequently if you aren’t lucky enough at launch.